A Taste of Literature Event

St Mary's University and the Centre for the Study of Joseph Conrad is delighted to host an evening seminar talk in collaboration with the Guild of Food Writers on Thursday 6 February 2020 in the beautiful Senior Common Room at St Mary's University, Strawberry Hill, Twickenham. 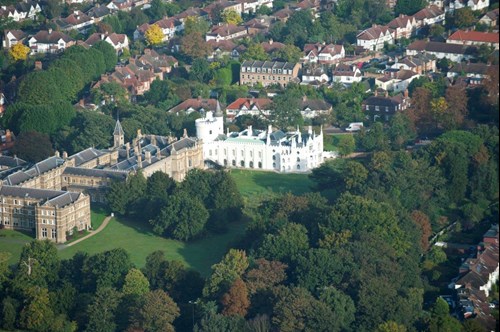 The evening entitled, 'A Taste of Literature' will be presented by two Guild members, Kate Young and Dr Kim Salmons. 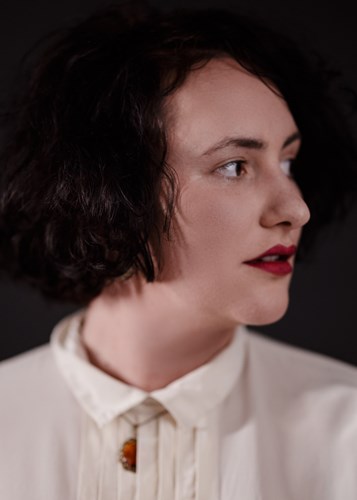 Kate will be discussing food in children's literature; exploring the works of writers including Frances Hodgson Burnett, Elizabeth Goudge, C S Lewis, and J K Rowling. Often rich in culinary detail, children's literature provided so many of us with early gastronomic obsessions. Food plays so many varied roles in literature – from suggesting and offering comfort, to revealing details about character, to providing an insight and gateway into an unfamiliar world. 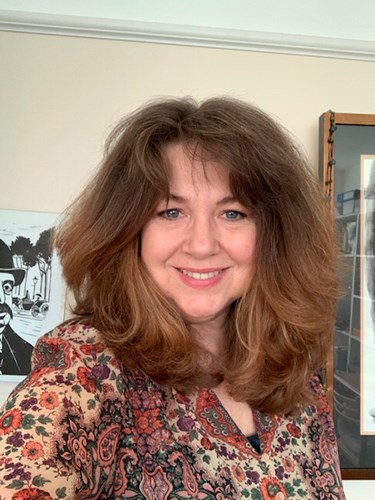 Kim will be talking about the role that food has played in the life and works of Joseph Conrad. Originally from Poland, Conrad had three lives, first as a member of the Polish aristocracy, then as a sailor in the Merchant Navy, and finally as an author of English fiction. Food is used by Conrad not only as a sociological and political metaphor, but also as a medium through which the reader can negotiate the historical and cultural context of his fiction. 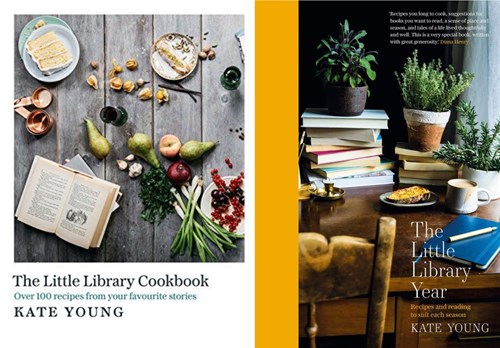 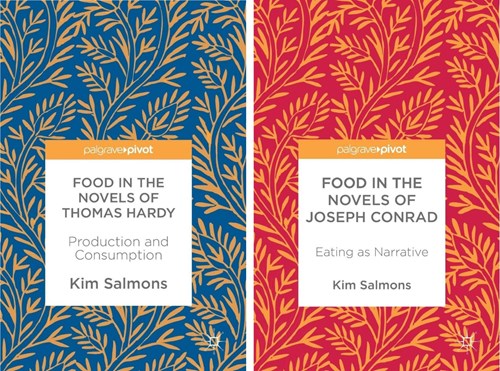 The nearest station is Strawberry Hill station which is about 35 minutes from Waterloo station using the Kingston loopline; there are usually four trains an hour. St Mary's is a 5 minute walk from Strawberry Hill station. Turn left when you leave the station, then walk past Premier Wine and the Post Office on your left and take the second road on your right, which is Waldegrave Gardens. At the end of Waldegrave Gardens, turn right onto Waldegrave Road and St Mary's main reception is on your left.

The nearest tube station is Richmond (District line) and from there you can either take the train to Strawberry Hill, or take the R68 bus towards Hampton Court from a bus stop just outside Richmond station and get off at the St Mary's University stop, which is just outside of St Mary’s main reception, or take a taxi from the rank outside.

For help planning your journey go to tfl.gov.uk.