All in the Family

As far as anyone knows, for the first time the Guild has three members of the same family among its membership: Stefan Gates, his sister Sam and his wife Georgia Glynn Smith. Sam explains how it came about

‘Food has always been a big deal in our families. Mum had always grown her own food and as well as running her own catering business was an early adopter of Italian, Indian and Chinese cooking in the 70’s which definitely influenced our palates. Dad is also a great cook and still grows all his own vegetables. Both Stefan and I cooked from a young age and even now family gatherings always begin with a ritual exchange of home-made food or produce from our respective locales, followed by noisy, happy and complicated cooking sessions which involve every generation.

‘First to join the Guild from our lot was Stefan in 2005 [I think] , Many of you know him already, but for those who don’t, he’s a genius (I’m his big sister so I’m allowed to say that) writer, TV presenter, and mega-showman whose food and science based stage shows have been watched by delighted audiences of almost one million. He’s currently on screens investigating supermarket practices in C5’s Secrets of Your Supermarket Food. He’s also written nine books, and is using lockdown to feverishly write the next three that he rashly agreed to hand in to his publishers by June.

‘I was next up, sending off my Guild application with unseemly haste the minute my first book was published. After leaving my job as Marketing Director of Carlton Food Network I started my own business with BBC Food as my first client. Outside work, I’d always cooked and written recipes, so when the kids insisted I wrote a “proper cookbook” I sent a proposal to every publisher I could find who had an “enquiries@” address. Amazingly, three said they loved it and Food for your Brood eventually came out in 2015. My next book The Tin & Traybake Cookbook was published in 2018 and has been re-printed twice (which I still can’t quite believe). Since then I’ve been juggling two jobs and family life with writing and photographing book number three, The Batch Cook Book. It’s due out in October, which gives me a few months to get on with my next projects – a mad podcast series, long overdue website re-vamp and finishing the next two book proposals.

‘The talented Georgia Glynn Smith is the latest addition to our Guild family squad. As one of the world’s leading food and lifestyle photographers and commercial directors, she has over 90 books to her name, including more than 10 bestsellers with Mary Berry, and others with Nadiya Hussain, Marcus Wareing, Gordon Ramsay and Nigel Slater. As well as using the camera to create beautiful and breath-taking images, she directs food commercials and is the creative director of several companies. She also runs her studio, N5 Studios, a huge purpose-built dream kitchen and prep kitchen filming location. The guest list so far has included Mary Berry, Juliet Sears, Mary McCartney, Tom Kerridge and Nadiya Hussain. Last year, Georgia took a three month sabbatical to do a full-time sustainable cooking diploma and just before lockdown ran her first (sold-out) supper club with chef Maria Elia.

‘For my part, joining the Guild has been a complete joy. After a small case of imposter syndrome at the first few meetings, I’ve absolutely loved every minute of being part of this warm, creative and talented group ever since and I know Georgia will too. Last year I joined the lovely committee and have been helping the workshop team out ever since. They, along with everyone I’ve met at the events and meetings have been unfailingly friendly, supportive and hugely generous with their time.’ 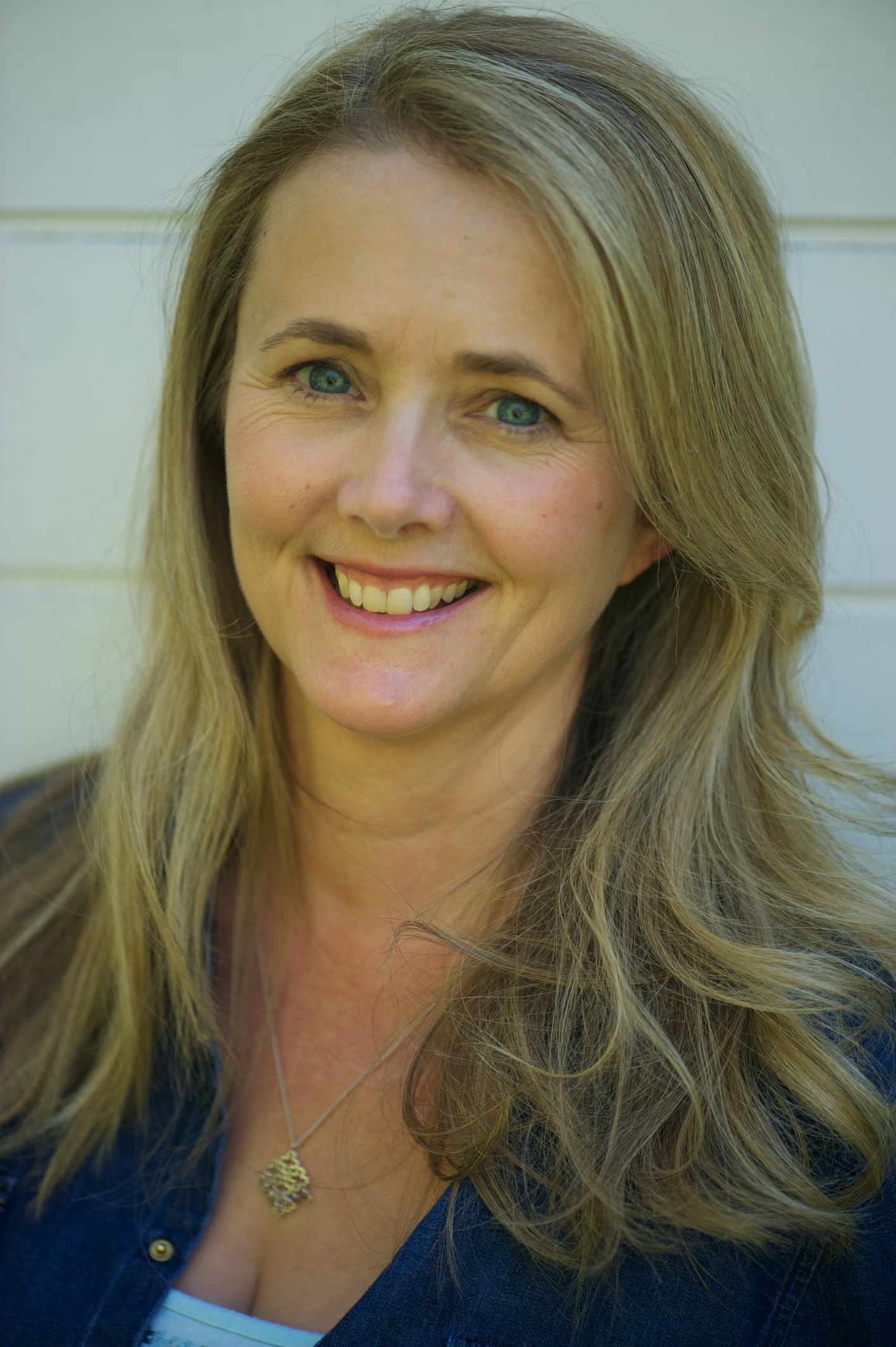