I had never associated olive oil with the sensation of having had one’s throat exfoliated, until I travelled to the Spanish province of Jaén in November to see the olive harvest and observe extra virgin olive oil being produced.

I must have sampled my own body weight in ultra-fresh early harvested extra virgin olive oils on the two day trip, organised by the Chamber of Commerce of Linares through the Spanish Embassy in London.

These oils gave the palate quite a wake-up call, and some set the throat on fire. Grass notes, almond, eucalyptus, pear and tomato were among the flavours listed on one tasting sheet.

I quickly realised that the extra virgin olive oil I was used to in the UK was complete plonk.

I was in Jaén as part of a group of seven journalists, bloggers and instagram influencers from the UK and Germany, including ‘Die Olivenol Expertin’ Kerstin Barduhn who runs an extra virgin olive oil school for chefs and foodies.

We visited two producers, Vadolivo, which exports to 15 countries and the co-op Picualia, which has just launched chef Monica Galetti’s Gold Harvest olive oil in Selfridges (priced £94.99 for 500ml by the way).

The most commonly grown olive in Jaén is Picuol, but there are more than 2000 varieties of olives, many displayed in individual plastic boxes at the olive oil museum.

The trip ended with an event where we met around 20 producers and tasted more of the best extra virgin olive oils of the region.

I could smell and taste olive oil for days after returning home. If the latest medical research is anything to go by, I will live until I am 180 on the back of that consumption, due to the high levels of polyphenols of early harvested olives.

There is too much to say, but one piece of advice; extra virgin oil should be used within 18 months and not tucked away in the cupboard as I had been doing. 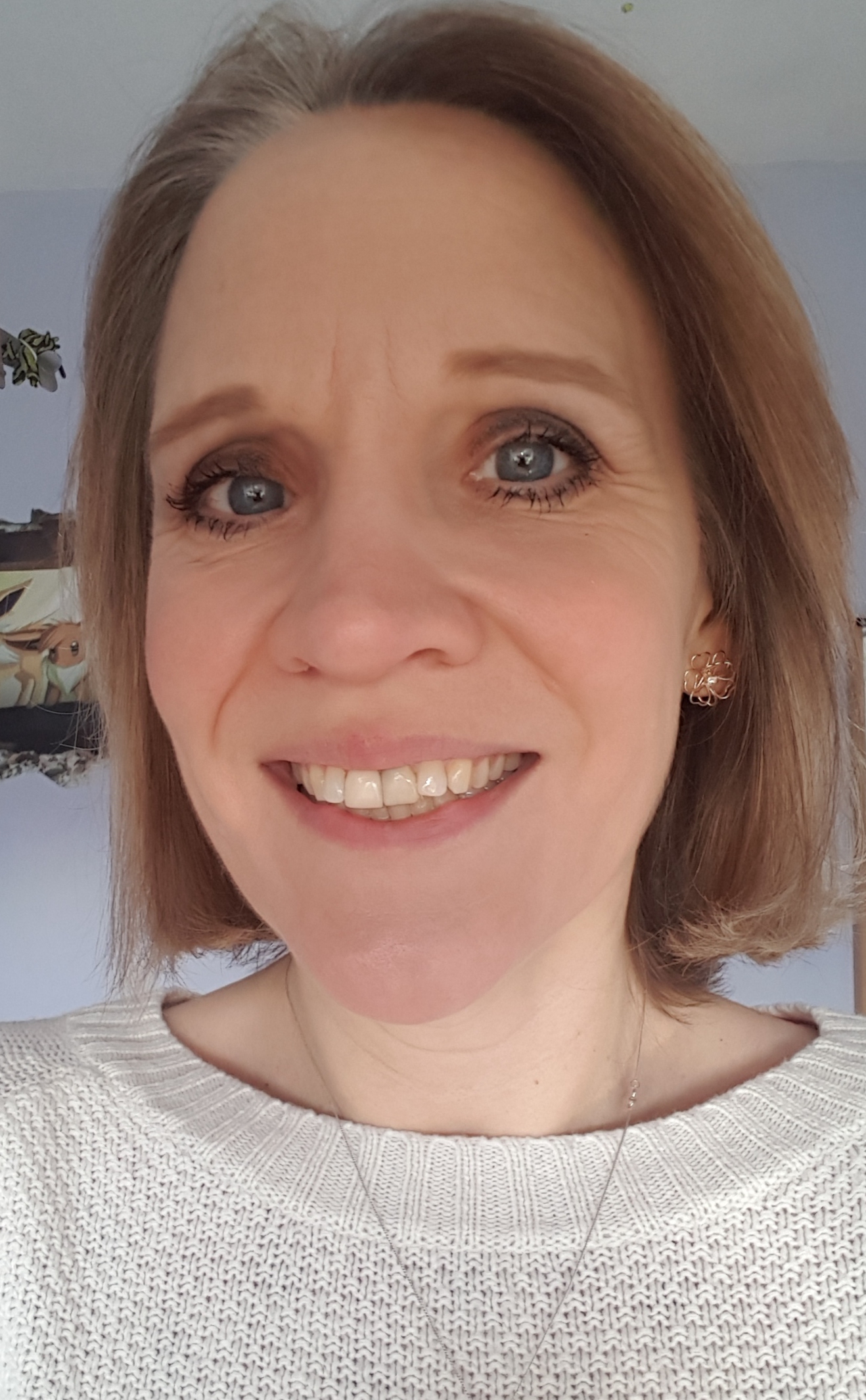