British chef and Guild member Alan Coxon has become the President of the Chefs Jury for the International Taste Institute of Brussels.

Alan says ‘It is a pleasure and honour to have been invited and to accept to this prestigious post.

‘The new role that I hope will be a positive opportunity to assist the iTi [International Taste Institute] go from strength to strength and one that enables me to offer guidance on new jury member selection, support trade missions and assist with the ongoing development of the iTi, its continuing growth and standards.

‘For many years I have been a proud member of the chef jury and the first British chef to have joined the incredible line up of European culinary talent.

‘The jury consists of international chefs that have accumulated 100s of Michelin stars between them, chefs from establishments such as that of the Elysée Palace and the President of France, the Ritz Hotel Paris, Pâtisserie Lenôtre, several “Meilleurs Ouvriers de France”, chefs from Italy, France, Greece, Luxembourg, Belgium, Spain to name just a few with leaders, Presidents and representatives of every International culinary academy, and association from across Europe.

‘Every year 100 chefs of the iTi chef jury sit in total isolation to taste and assess food products submitted by producers large and small from around the world.

‘The process does not only offer the opportunity to have feedback from chefs but to also obtain guidance and advise on how to potentially improve a product and readiness for the general market place.

‘I have always been proud to have an association with the iTi and I’m honoured to become the President of this celebrated jury.’ 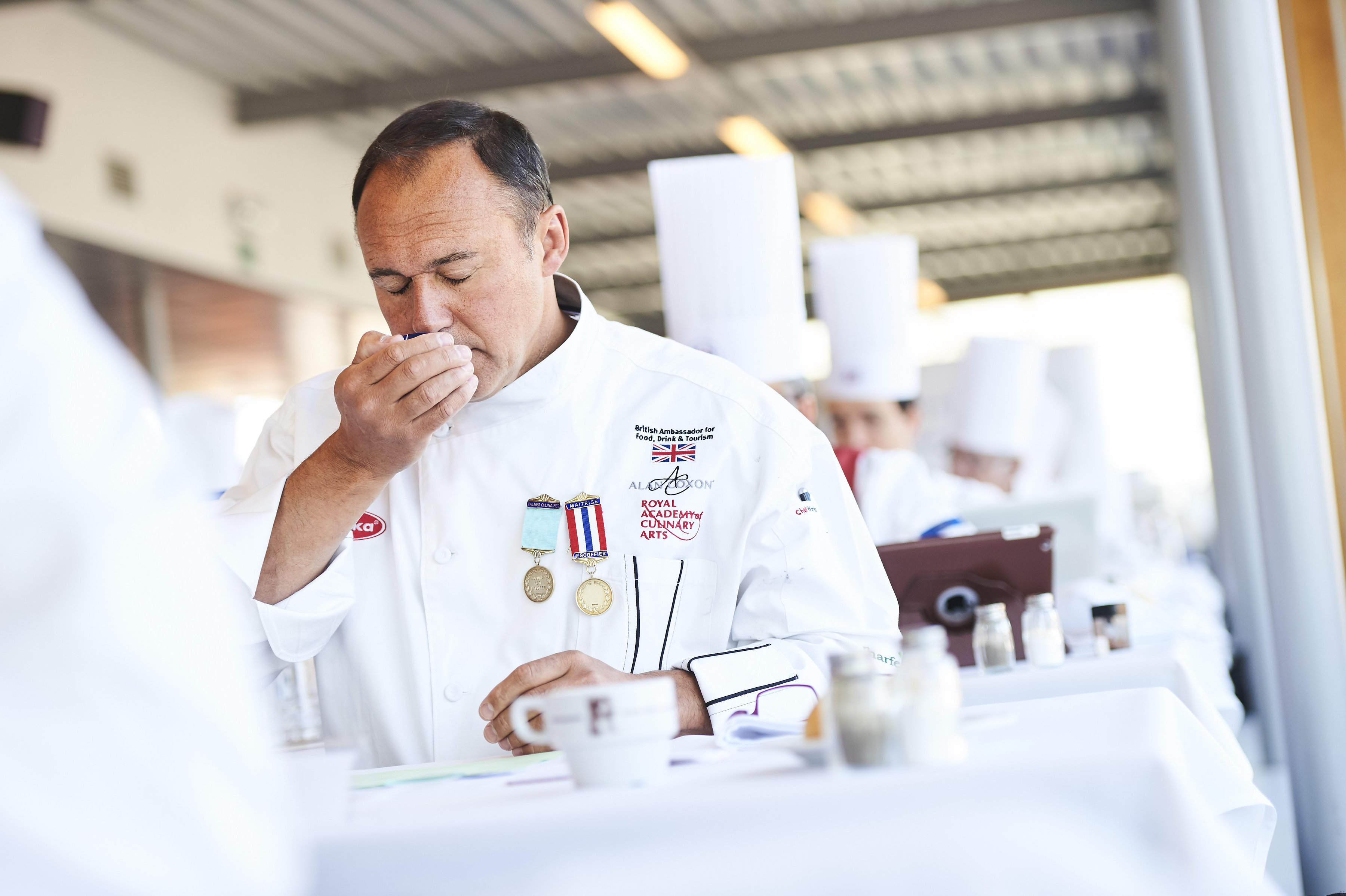