So... perhaps you'll remember that back in The Dark Ages of perhaps January, we received a call from the organisers of the Southwark Festival of Words to send in a contribution on food writing?

I submitted my idea, which was ‘Food Writing on Both Sides of the Atlantic’, and was very happy to be accepted! I was all set to appear in the John Harvard Library in Borough High Street in late June, to read aloud from my cookbook, Tonight at 7.30: One Family's Life at the Table, from the introduction, which addresses what was at the time of publication (2015) or our family's dual life in London and Connecticut. We spend much less time in Connecticut now than in the past, when our daughter Avery was a little girl and we could just scoop her up and take her away at the last day of school in summer. She ended up being the photographer of our cookbook, and a large portion of the cookbook, especially the introduction, addresses the differences in cooking in America and England.

After reading aloud, the plan was that I would demonstrate a particularly American recipe (my creamy gazpacho, which although Spanish is hugely popular in the States), and then feed everyone the results. Of course, very shortly, the lockdown came and there would be no gathering. But the organisers decided to make it all a virtual celebration of the written word, and so I recorded my first food video, both reading aloud and then demonstrating the recipe. It was great fun, and a real adventure for me. As a former professor, I'm used to speaking to groups of people, but speaking to an iPhone perched on a little tripod was something completely different! I'm not sure how many more videos I want to record, but this one experience was something I treasure, and I applaud the organisers who so creatively solved the problem of the lockdown, and will provide, beginning next week, a month-long programme of education and entertainment. Here's the link to their YouTube channel. 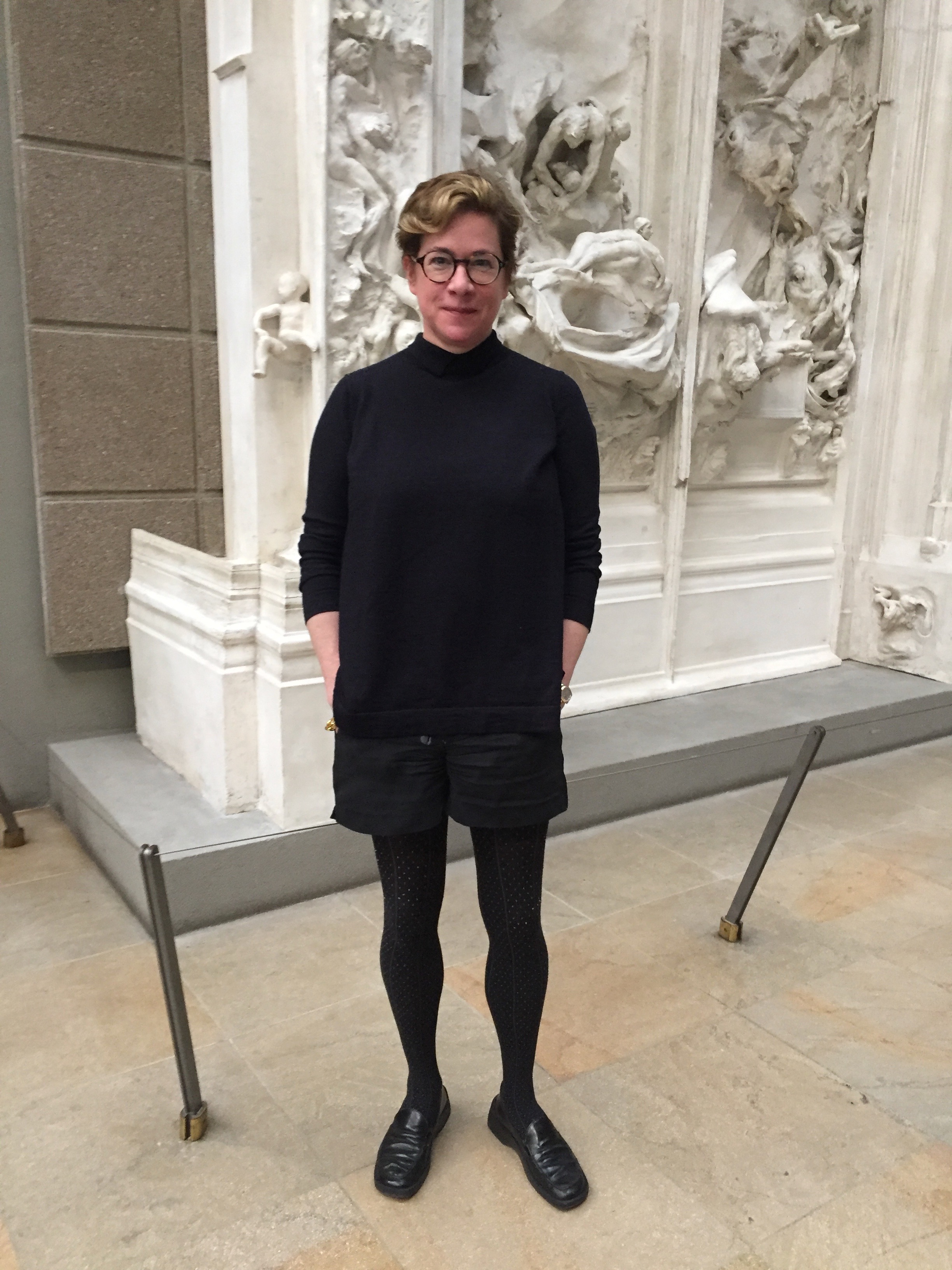