Each month we invite a Guild member to start of a discussion about a subject they care about. Topics can be any subject relating to food, from regenerative agriculture to the right to food, Big Macs to bouillabaisse. Email gavin@brainfoodstudio.com with a quick note about your idea, submissions are 200 words. This month Mike Warner is at the helm...

For the British fishing and seafood industries, it looks like yet another red herring has been sold.

With the promise of leaving the disastrous Common Fisheries Policy, the regaining of territorial waters and especially the 12 nautical mile limit, (so vitally important, for the beleaguered inshore day boat fleet) and greater access to our own stocks with fairer quota shares, it's no surprise that almost the entire fishing community voted for Brexit.

In the cold grey light of dawn, the empty promises are now realised, with continued access for EU vessels up to 6 nm of our shores, a further 5-year transition period and a possible 25% quota uplift, (to be negotiated with the EU) at the end of it. So not much comfort for our coastal communities.

As we traditionally export 80% of our national catch, the administrative hiatus that has plagued exporters since 1 January, has meant delayed shipments, unsure markets and shaky incomes, which has led to many boats tying up with the uncertainty of a guaranteed market. Local authorities, unaware of the critical issues with health certificates, export certificates and multiple batch handling or ‘groupage’ and the importance of 24 hr, 7 day a week, operations, have been desperately slow to react, leaving producers, processors and hauliers in a state of disarray. To say that preparation for the new regime was negligent, even though the industry has been screaming for clarity for months, is an understatement.

Signs of improvement are poking through though and the issues are slowly being resolved, but it's not been a great start off the blocks for an industry that seems to have been once again, badly let down for the second time in nearly 50 years.

What do you think about the current situation in the fishing industry? 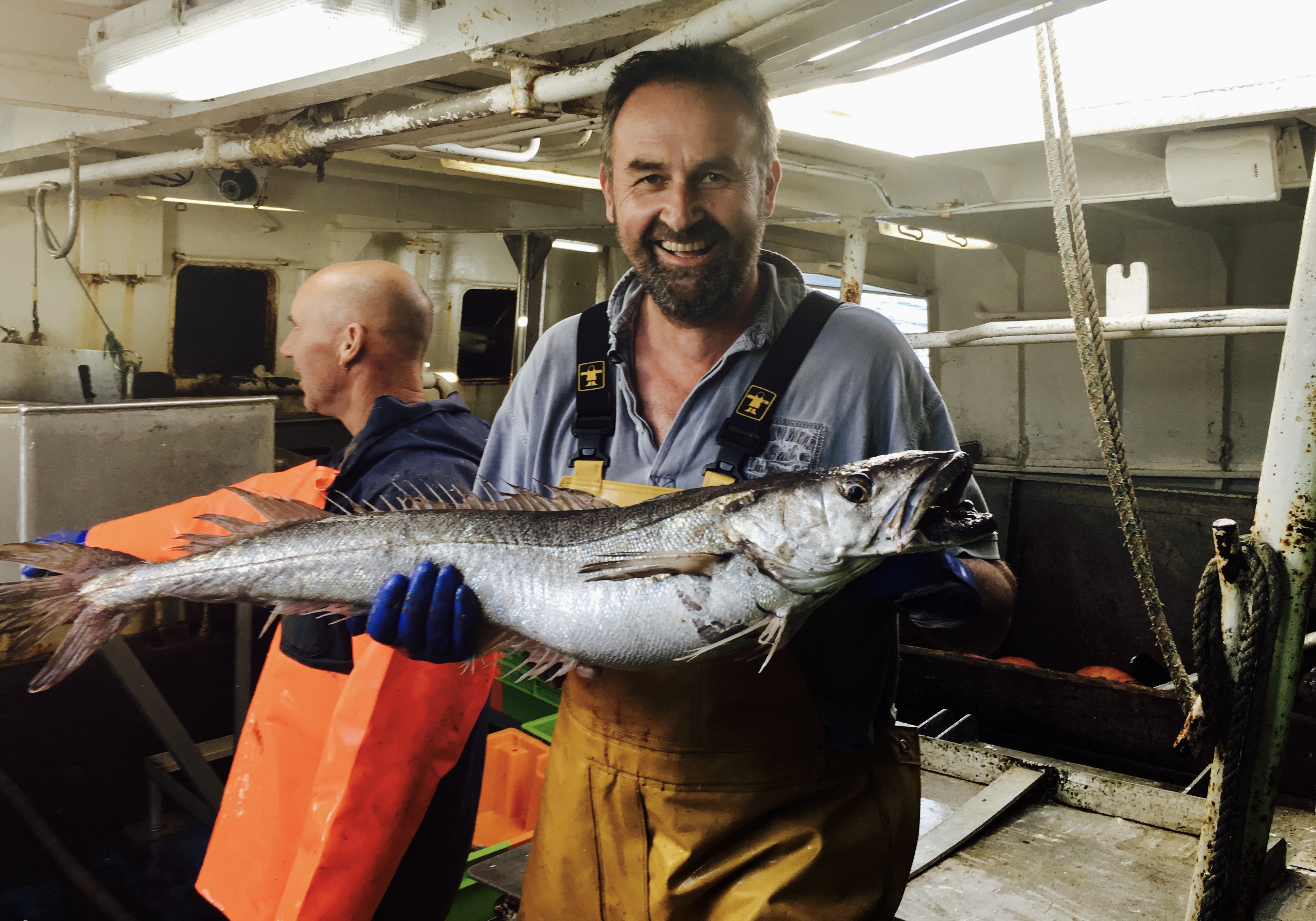