Stefan is an award winning TV writer/presenter, author, live show performer and food consultant. He graduated from Oxford University with a degree in English and has written and presented 17 TV series and documentaries about extraordinary food including Food Factory (BBC1), Feasts, Can Eating Insects Save the World (BBC4), Incredible Edibles and Gastronuts (CBBC), Gastrolab (BBC Learning) and E Numbers: An Edible Adventure (BBC2). His acclaimed BBC2 series Cooking in the Danger Zone won several awards. He has written eight books and performed over 1000 food and science shows at major venues and festivals in the UK and abroad.

Food adventures Food and science The Future of Food 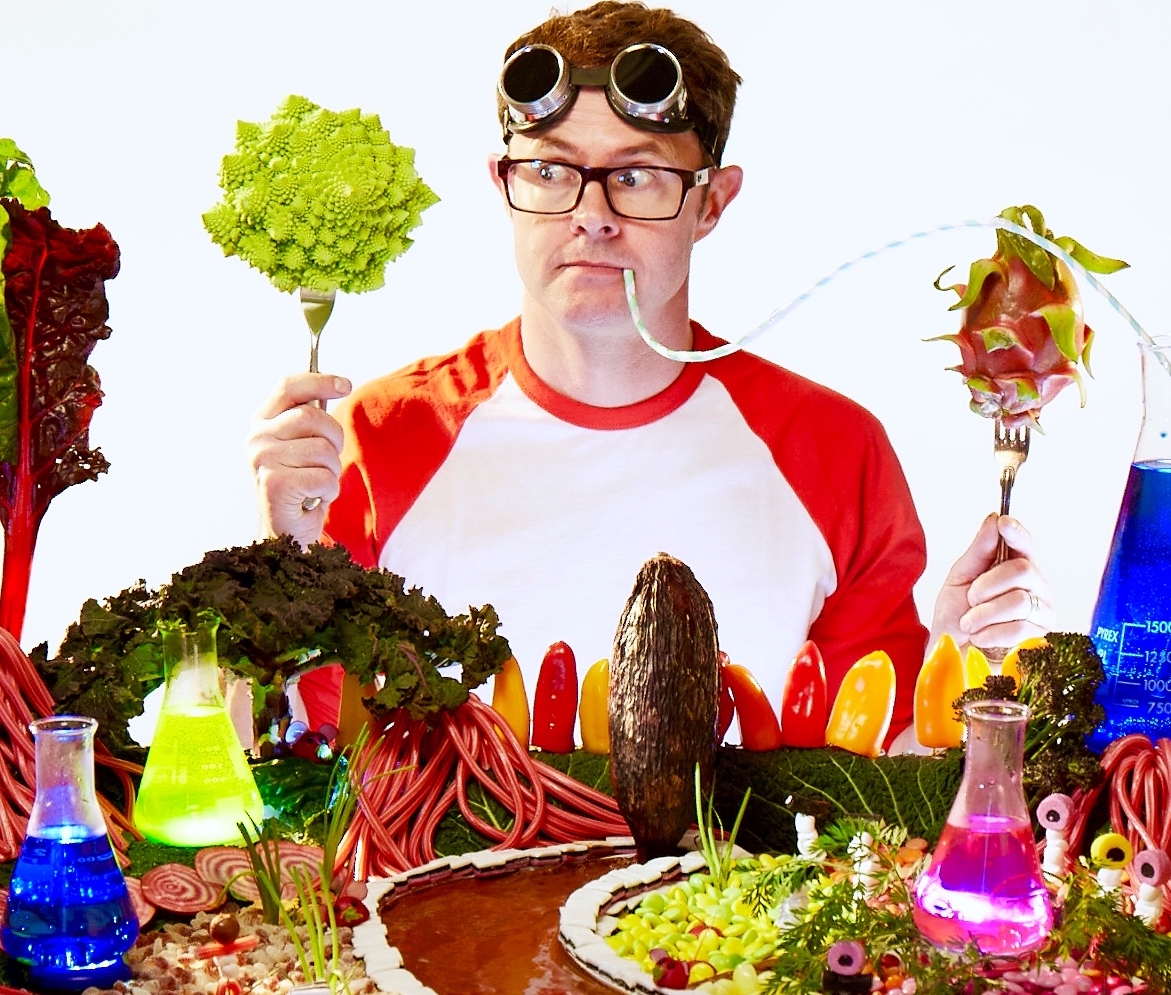 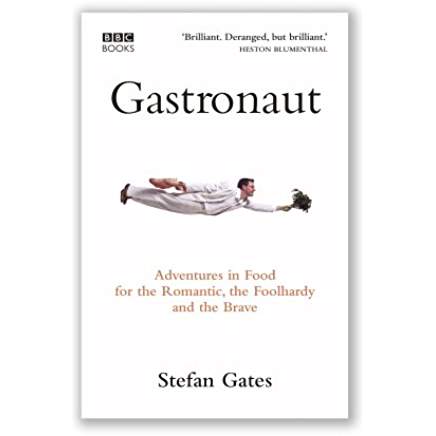 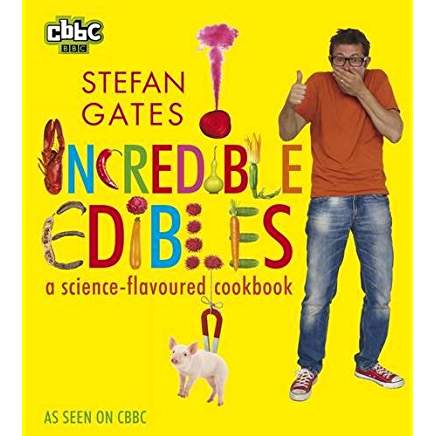 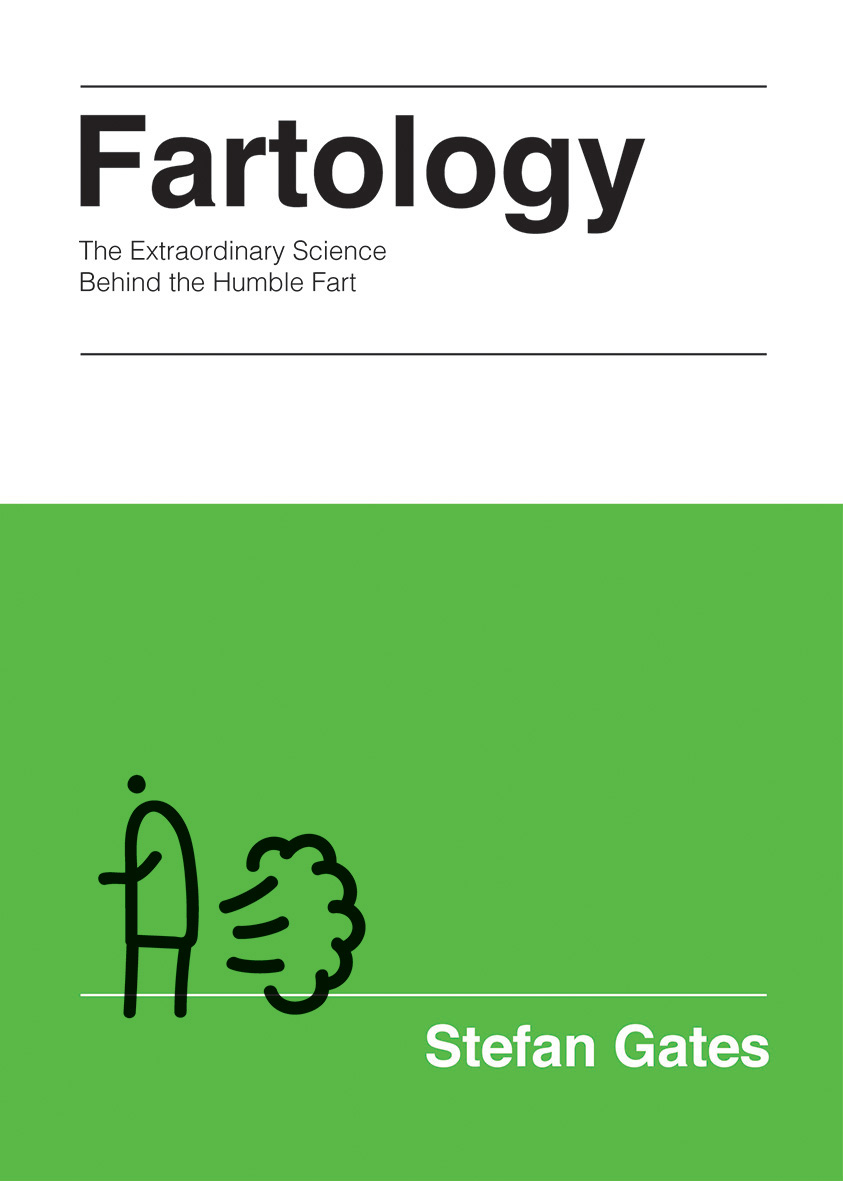