Acclaimed author, food writer, cook, teacher and translator Lindy Wildsmith is a great believer in the importance of seasonal ingredients and connecting with the land, people and producers she meets as she pursues her love of food in her native Herefordshire and far beyond. Her appreciation of nature, the changing seasons and the countryside have inspired her interest in both curing, preserving and making drinks and given rise to many cookery books. As author of Cured, she was shortlisted for the André Simon award and the Guild of Food Writers best food book in 2011. Artisan Drinks, 2014 celebrates the pleasure to be had from making your own, everything from tisanes to champagne Research for her new book, Raw and Rare, on raw fish, meat, vegetable and fruit dishes altered her focus from the British countryside to coastal water and urban eateries and from the traditions of artisans to the creativity of international innovative chefs, here in the UK, South America, Japan, Italy and elsewhere. Fluent in Italian having spent many years in Italy, studying in Bologna and subsequently working and living in Rome, Lindy specializes in Italian regional cucina. She has written books and features on Italian food and most recently wrote the very popular Cicchetti with Valentina Harris (Venetian and other Italian food to share). She has also worked on translations of Italian cookery books. Teaching figures high when time allows. She has worked with Chef Franco Taruschio OBE (founder of the famed walnut Tree Inn) since his retirement more than fifteen years ago. For many years she ran the Chef’s Room fish and cookery school in Wales which was named Best in Wales in the British Cookery School Awards on a number of occasions. She now organizes pop up corporate and bespoke private cooking events. She teaches preserving and curing at The Artisan School of Food on the Welbeck Estate in Nottinghamshire and Italian cooking at Denman the WI cookery school near Abingdon.

She teaches preserving and curing at The Artisan School of Food on the Welbeck Estate in Nottinghamshire and Italian cooking at Denman the WI cookery school near Abingdon. Pop up cooking days with Franco Taruschio

As author of Cured, she was shortlisted for the André Simon award and the Guild of Food Writers best food book in 2011. 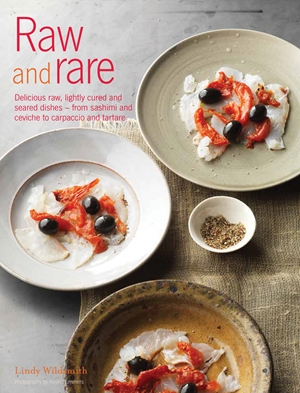 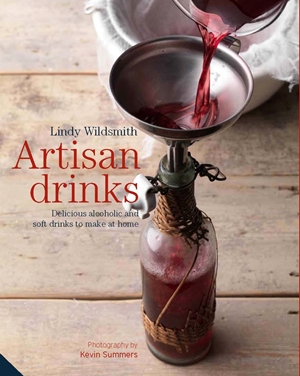 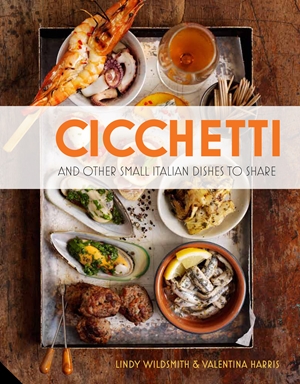