Emma is a post-graduate historian and former senior museum worker. Now, food historian, author and prolific collector of Kitchenalia. She lives in the Cotswolds with her husband and young son. Her articles have appeared in publications including BBC History Magazine, The Daily Express, Daily Mail and Times Literary Supplement. She has contributed historic food research for a number of television production companies and featured several times on Talk Radio Europe, BBC Radio Hereford and Worcester, BBC Radio Coventry and Warwickshire, BBC Radio Gloucestershire, BBC Radio Humberside and LifeFM. In 2020 Emma presented a feature on Roman food and cooking for new Channel 5 series Walking Britain’s Roman Roads. At the end of 2019 Emma was filmed for several episodes of a new Channel 5 series, Britain’s Battlefields. In 2018 she appeared in a ten-part series for the BBC and Hungry Gap Productions, The Best Christmas Food Ever and on BBC Countryfile, co-presenting a feature exploring the heritage of the black pear. She has delivered talks and food demos for Bath Literature Festival, Stroud Book Festival, Wakefield Rhubarb Festival, 1 Royal Crescent, Bath, The Women’s Institute and Freckleton Library among others. Emma has had six books published including: Dining with the Georgians (Amberley Publishing,2014), Dining with the Victorians (Amberley Publishing,2015), Cooking up History: Chefs of the Past (Prospect Books, 2017), Vintage Kitchenalia (Amberley Publishing,2017), More than a Sauce: A Culinary History of Worcestershire (Amberley Publishing,2018), Stinking Bishops and Spotty Pigs: A History of Gloucestershire's Food and Drink (Amberley Publishing, 2019). Her latest book A History of British Baking with Pen & Sword Books is due for publication in September 2020, with a book on Lancashire’s Food and Drink for Amberley Publishing, scheduled the November 2020. Emma is a member of The Guild of Food Writers. Media Quotes ‘If you want to learn more about the chefs from our past whose names are bandied around by the likes of Heston Blumenthal then Cooking Up History is a great place to start’. (Comfortably Hungry, on Cooking up History: Chefs of the Past). ‘Kay’s book is an unmissable feast of nostalgia’. (The Daily Mail on Vintage Kitchenalia). ‘A fascinating look at History’s most celebrated, or in some cases, notorious chef’s’. (Taster Magazine on Cooking up History: Chefs of the Past). ‘..tells the story of Georgian food largely through utensils and inventions, in a book which is teeming with well-chosen details…’ (Times Literary Supplement on Dining with the Georgians/The Georgian Kitchen). ‘She unearthed many curious and fascinating facts’. (Worcester News on More Than a Sauce: Worcestershire’s Culinary History). 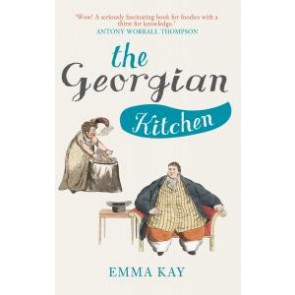 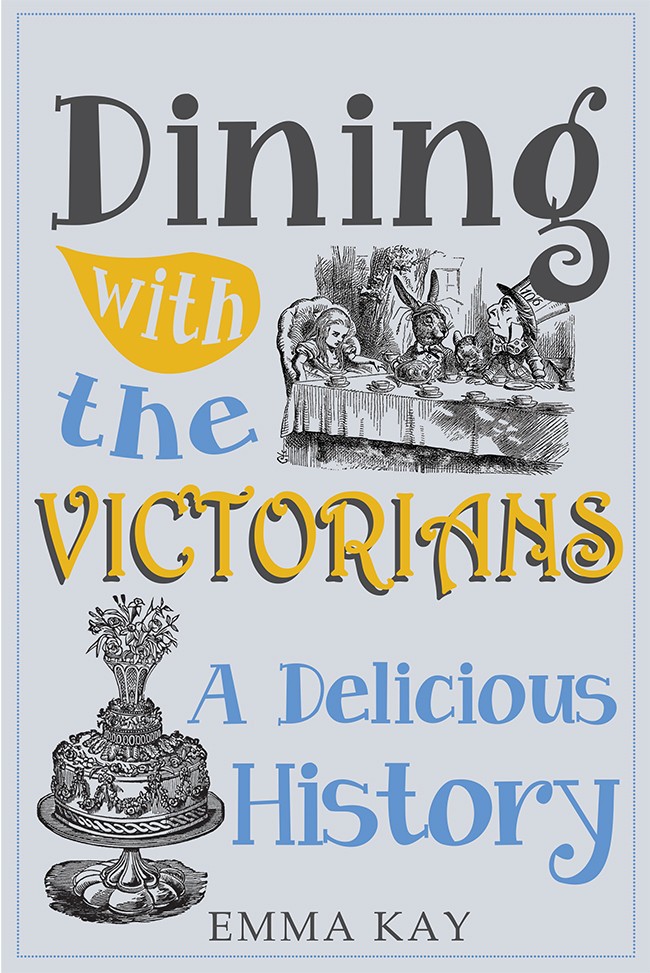 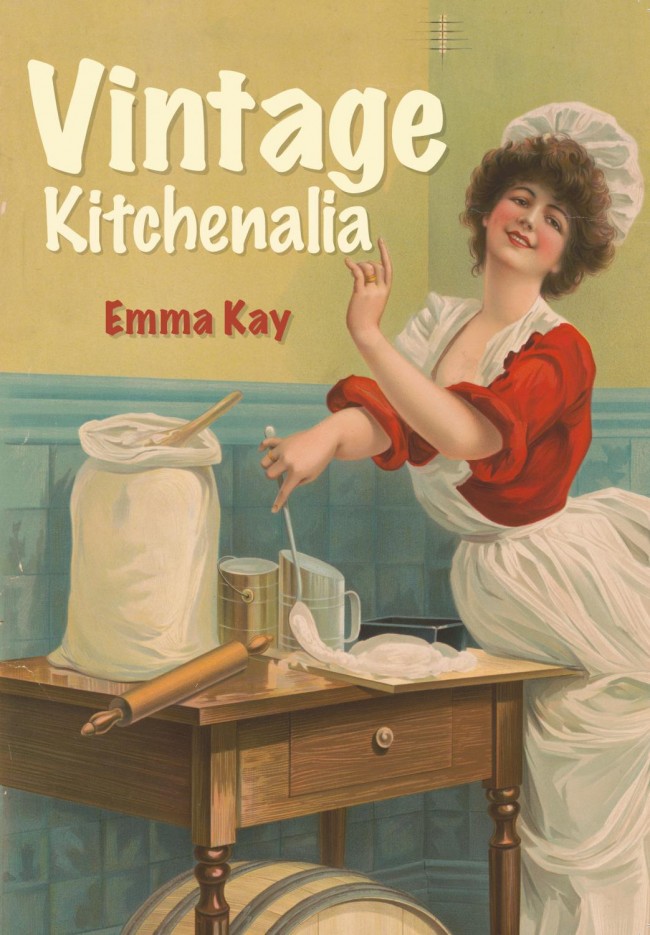 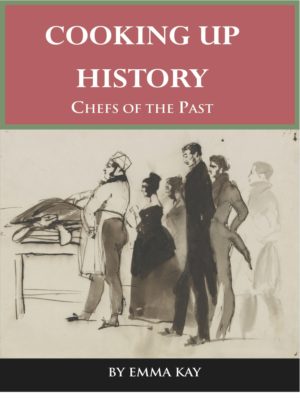 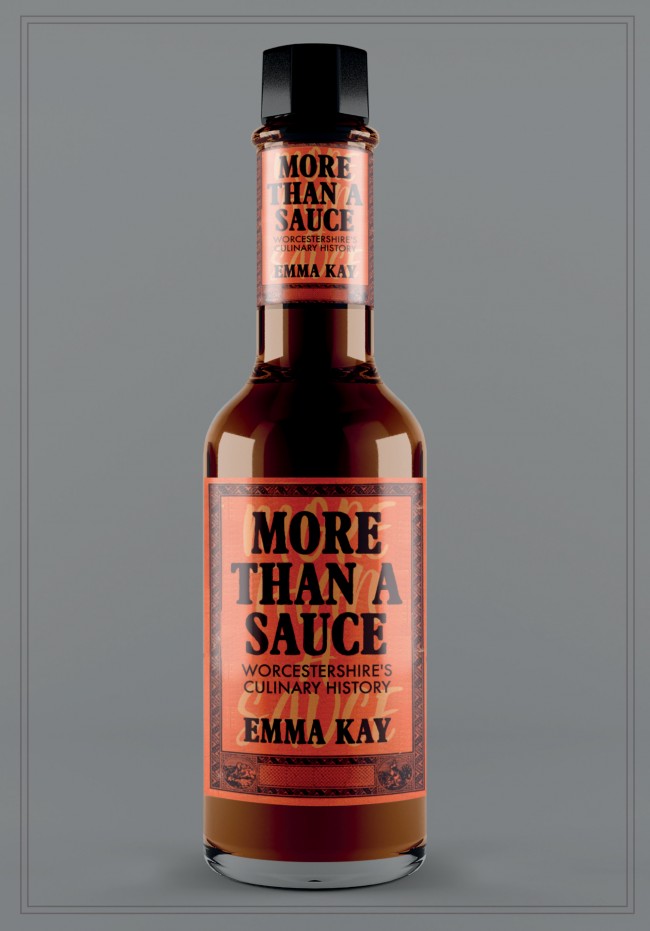 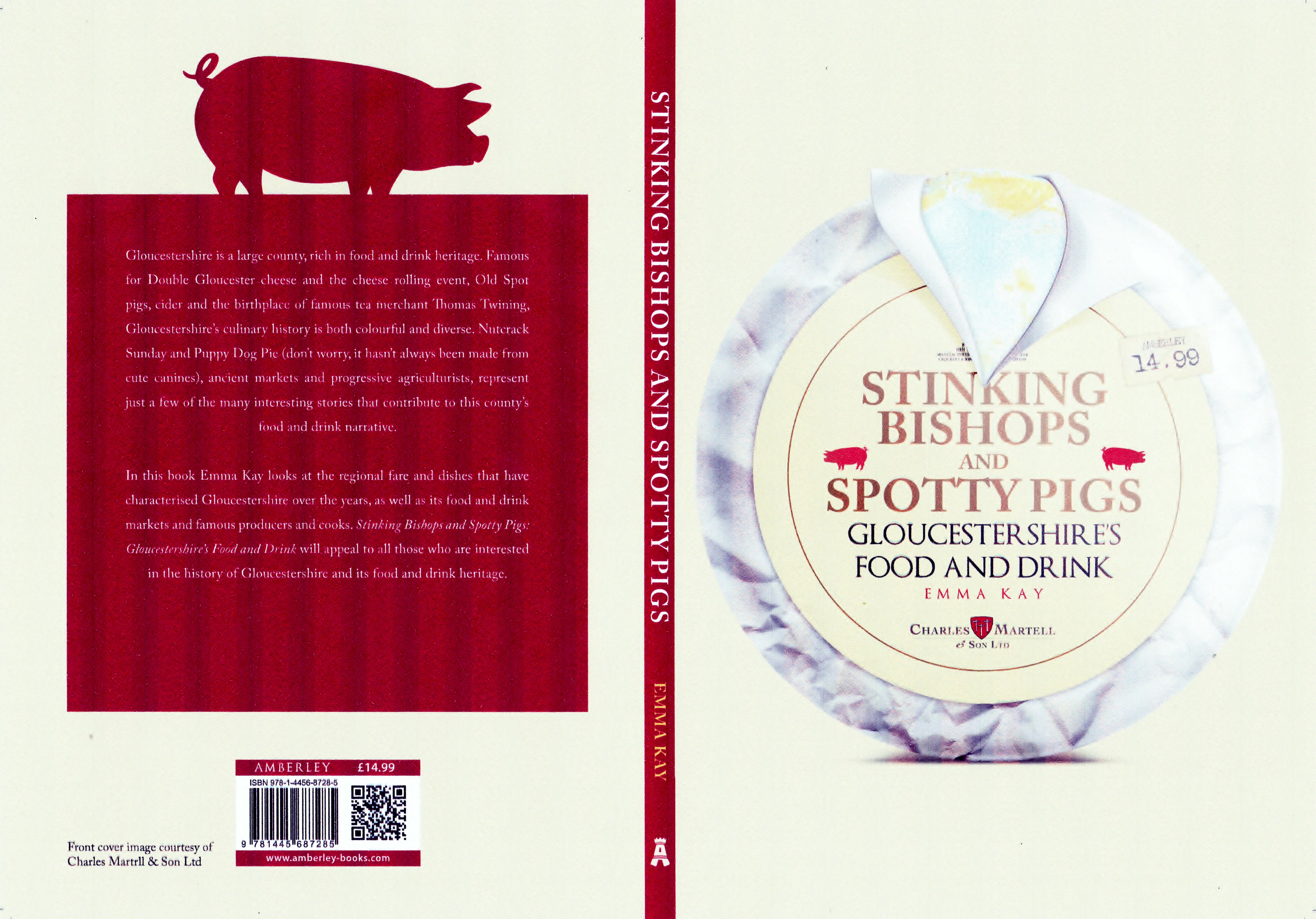 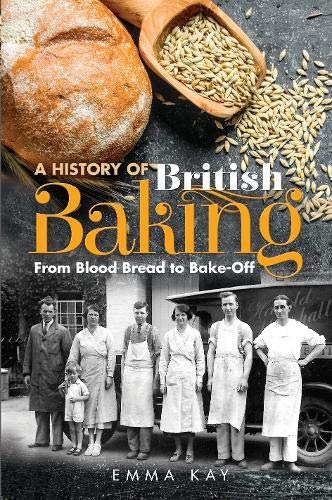 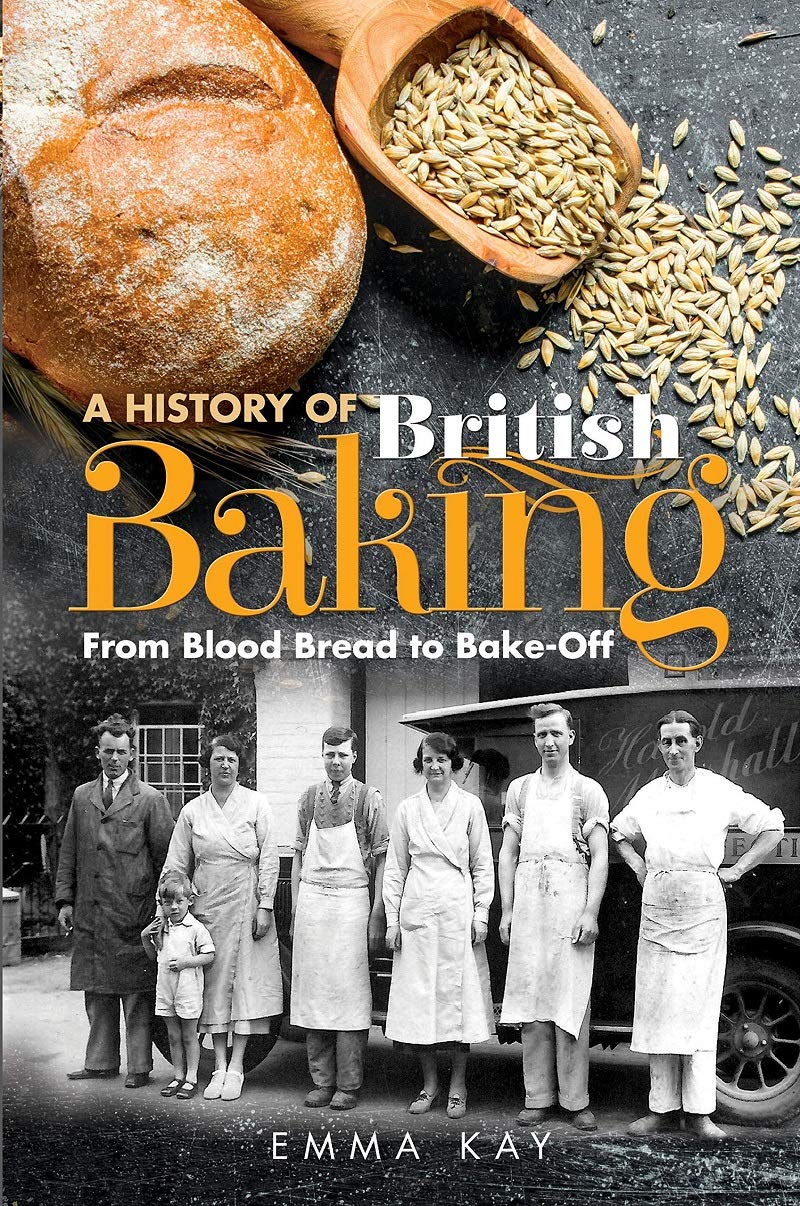