Publisher of the Aster, Gaia and Godsfield imprints at Octopus Books 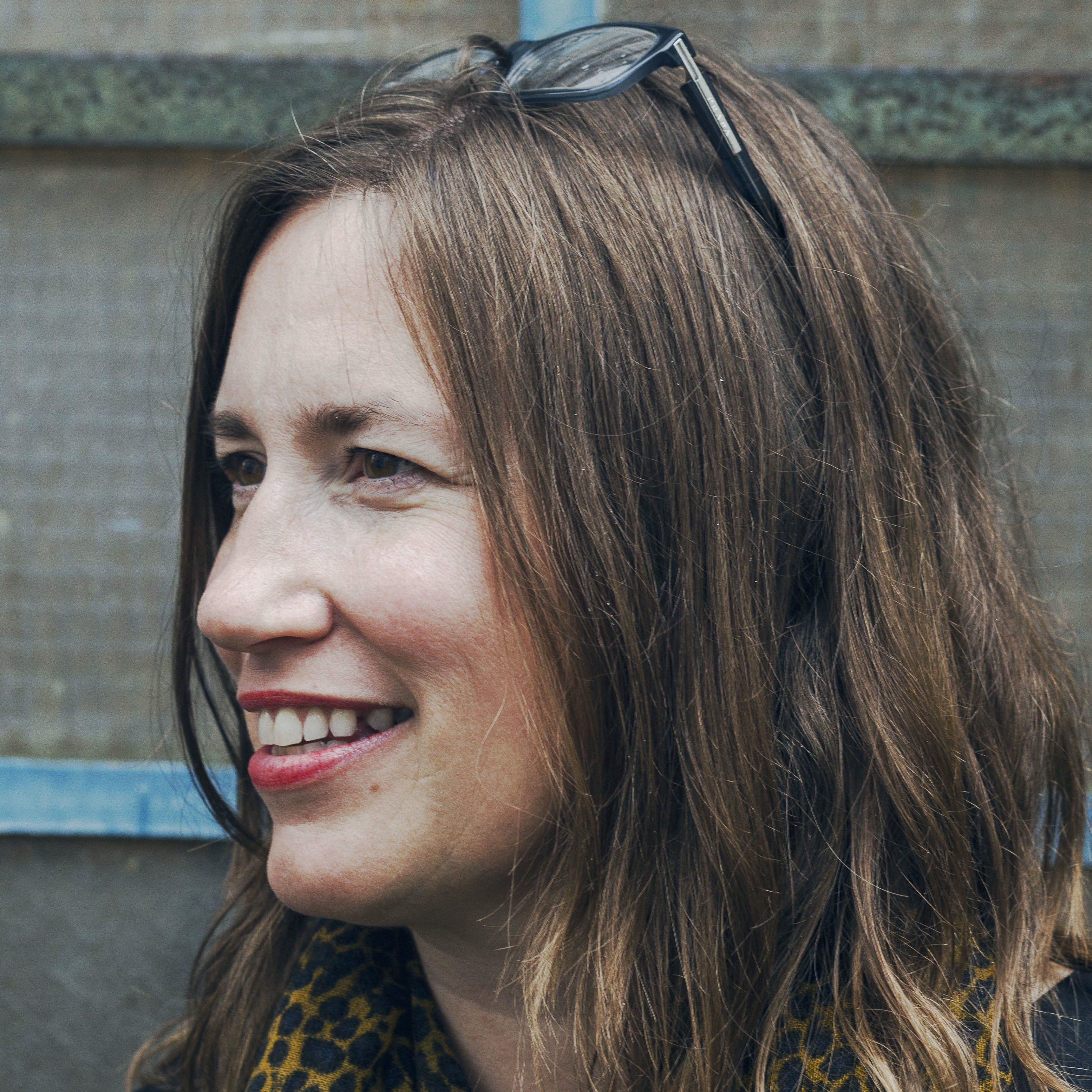