The Galilean Kitchen, my debut cookbook was self-published and started appearing in kitchens around the globe in December 2017. Proudly sitting on the shelves of independent bookshops, Waterstones, and bookstores in Israel and America, it is a cookbook inspired by local Arabic women from the Druze, Muslim, Christian and Bedouin communities of Northern Israel, where cultural flavours ooze onto every page. Motivated by having lived in Israel as a young woman, and working with the food of the region’s lush north, I returned to London and graduated from Leith’s School of Food & Wine. The creation of my company Truly Scrumptious Catering followed, producing fresh, exciting food with a Middle Eastern flavour. Writing about food became instinctive to me through the company’s promotional material as well Israel Good Food Guide, an attractive website showcasing the very best of the diversity of Israeli food through the many influences found in the Middle East. Formally turning to writing, I qualified as a food writer with a distinction from the College of Media & Publishing and from a unique culinary experience on an annual jaunt back to the Galilee, the opportunity arose to taste the cultural flavours of The Galilean Kitchen and share them on a global platform.

The Galilean Kitchen won the Gourmand World Cookbook Awards 2019 in the category of Culinary Travel for Israel, as represented in Macao International Book Fair in July. 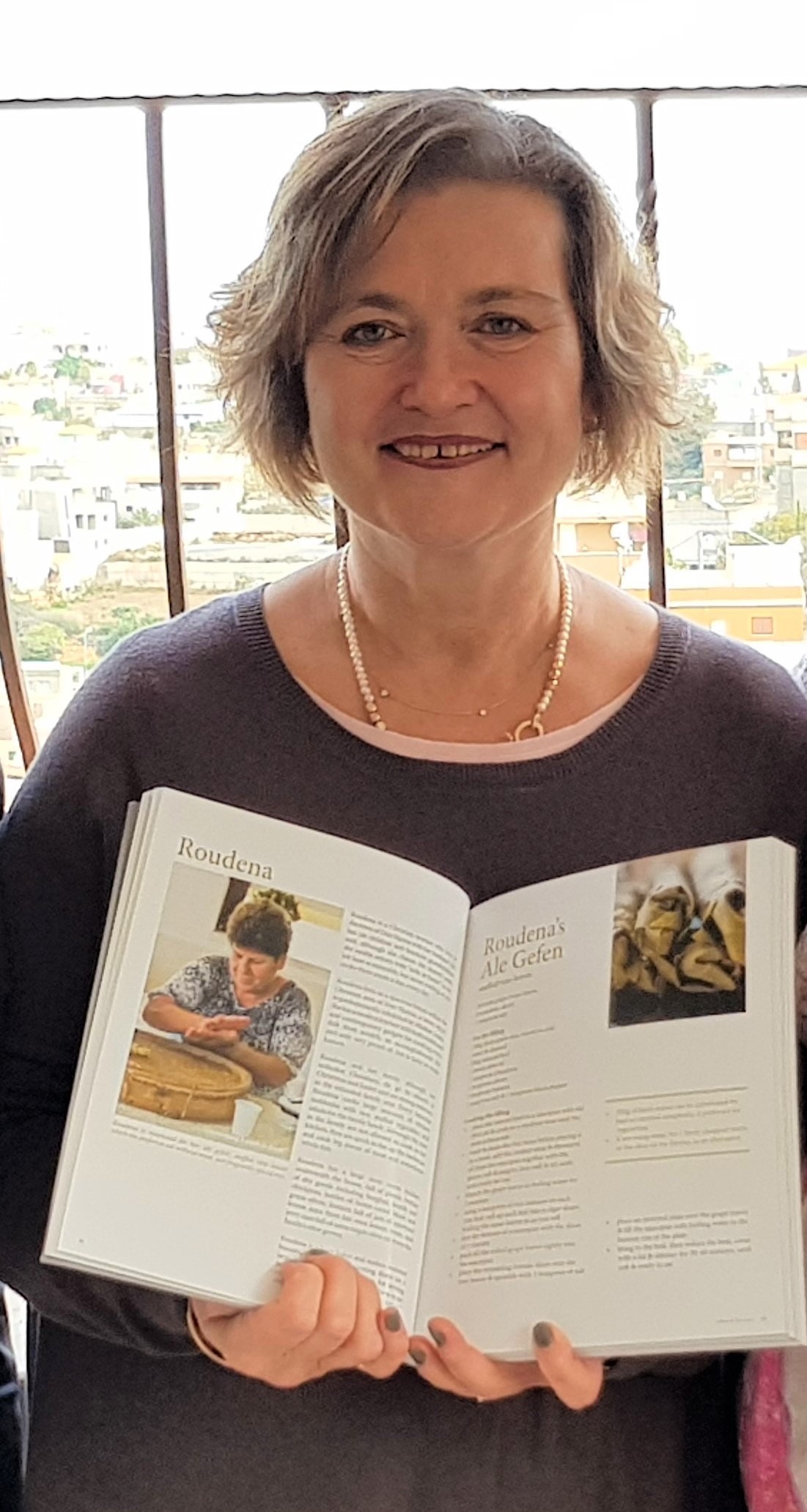 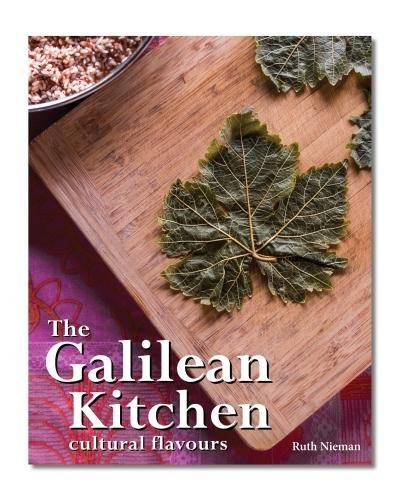