I'm the Executive Director of The Julia Child Foundation for Gastronomy and the Culinary Arts representing the Foundation’s intellectual property and managing the Foundation’s operations. I host, write and produce the Foundation's podcast, INSIDE JULIA'S KITCHEN on Brooklyn-based Heritage Radio Network, which has a global reach. The Foundation, a non-profit, protects Julia Child’s legacy and makes grants for scholarships and to other culinary non-profits. I've helped the Foundation create the Julia Child Award, the annual Santa Barbara Culinary Experience and the JULIA scripted television series for Lionsgate and HBO Max. Beyond the Foundation, I'm a literary manager guiding the careers of content creators including cookbook author and founder of La Varenne Cooking School, Anne Willan, and Nicole Jefferson Asher, creator of Netflix’s Emmy-nominated limited series SELF MADE.

Expertise in food media, including film and television content development, all aspects of cookbook publishing, working with publishers, developing and producing podcasts. 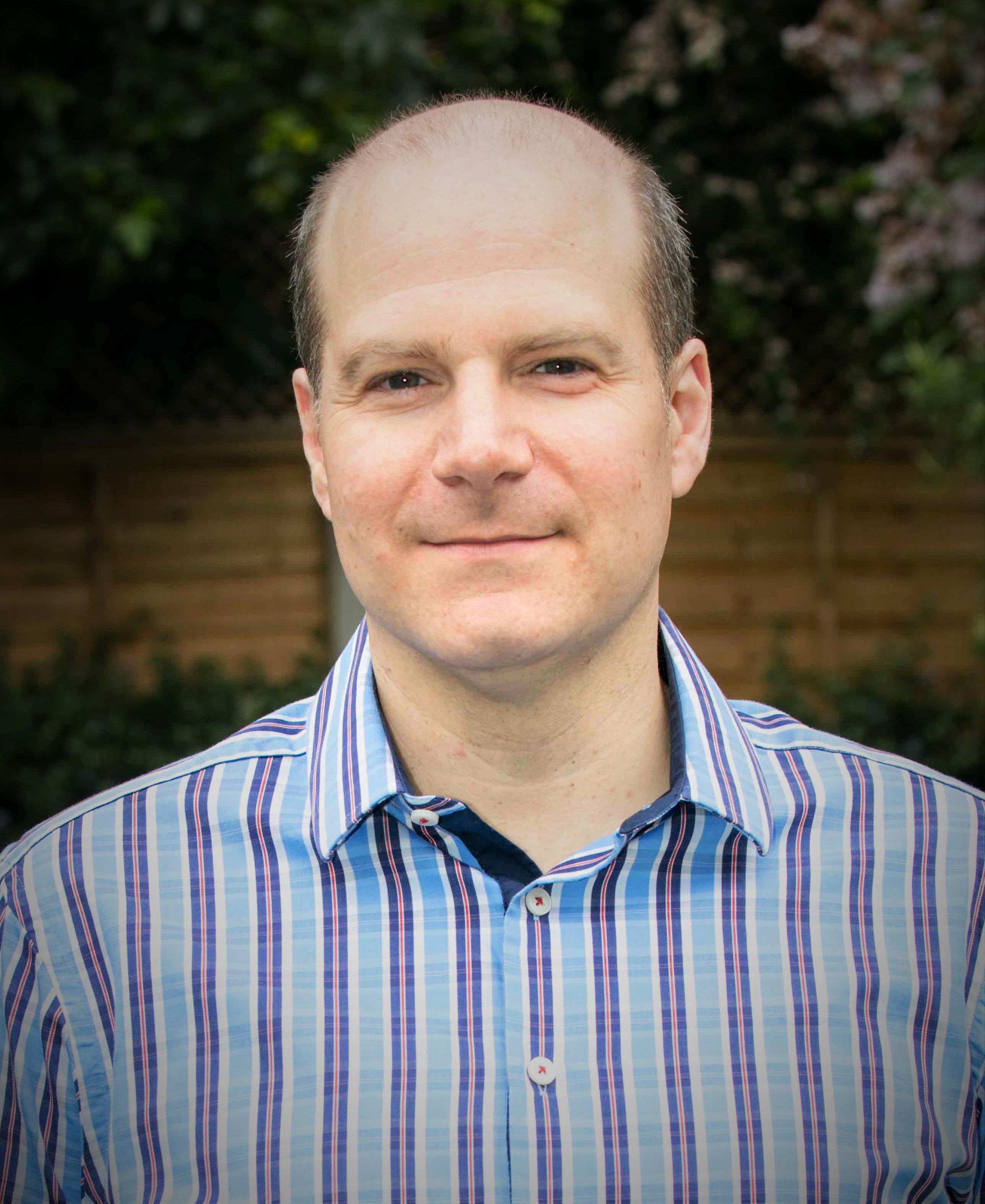