Hello - I am a diplomat, pop-up chef and freelance food writer. For the past two to three years, I have been writing freelance for publications including The Spectator, Town and Country and (to a lesser extent) Harper's Bazaar, City AM and Bon Appetit. From 2018 to 2020 I ran a pop-up restaurant in Pimlico, London, in evenings and weekends. In 2021, having coming up with an idea to create a new pudding to be dedicated to HM The Queen, I co-founded the nationwide Platinum Pudding Competition with the Royal Household and Fortnum's.

My first book - The Platinum Jubilee Cookbook - is being published on 28 April. 2022. It includes 70 recipes from British embassies around the world combined with my narrative exploring the intersection between food and diplomacy.

I am currently published by The Spectator approx. every 2-4 weeks.

None. I have worked with the a large number of British brands in the course of writing the Platinum Jubilee Cookbook but never for monetary gain. My day job is at the Foreign, Commonwealth and Development Office (FCDO). 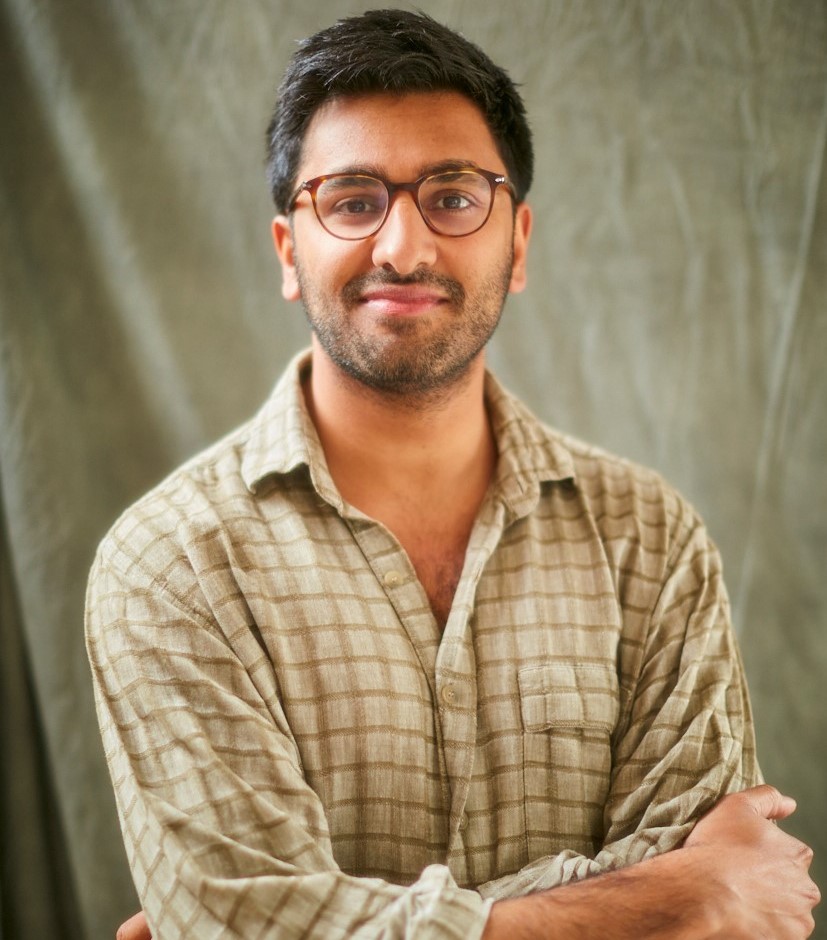