When Vanessa was nine, her parents bought a house in rural south-west France, just 60 yards away from a busy village bakery. The bakery supplied the bread for miles around and was right the heart of the community. She fell in love with everything French – the wine, the cheese, the fresh fruit and vegetables, the farmers, and the local markets, but most of all she fell in love with the bread. She spent every spare moment of her childhood working in the village bakery. It was in this rural community that she really connected to farmers and the land, and the relationship between food and family and community that was right at the heart of French living. Aged 18, Vanessa qualified as a baker and a chef in the UK, but soon found there were no ‘real’ bakeries. Returning to France, she worked in a restaurant in Paris for one summer, then as an apprentice baker in the Dordogne. Back in the UK, Vanessa worked as a baker and chef whilst at university completing a degree in Psychology of Human Communication. It was whilst finishing her degree she became poorly, and stopped being able to tolerate wheat. She had not option other than to stop being a baker, and give up the thing she loved most. For 4 years she avoided all wheat until she returned to the bakery in France and was given a loaf of warm bread by her friend. Unable to resist, Vanessa ate the bread and discovered in that moment that she could digest sourdough without issues. When she returned home she ate ordinary commercial bread and was poorly again. This was a pivotal moment and she set out to try and understand why. The doctors she spoke to didn’t have answers, neither did the nutritionalists or bakers, and this set a new path – to understand bread, fermentation and digestion of bread. Almost twenty years on, Vanessa is renowned for her passion and unique understanding of long slow fermentation and teaches the nutrition and digestibility of bread course to doctors and health care practitioners – which is accredited by the Royal College of General Practitioners.

Nutrition and digestibility of bread. Sourdough.

English. Fluent French. Reasonable Spanish. Can get by in Italian.

Lead judge for the sourdough section of the World Bread Awards. The Sourdough School's Digestibility & Nutrition of Bread Diploma is accredited by the Royal College of General Practitioners. 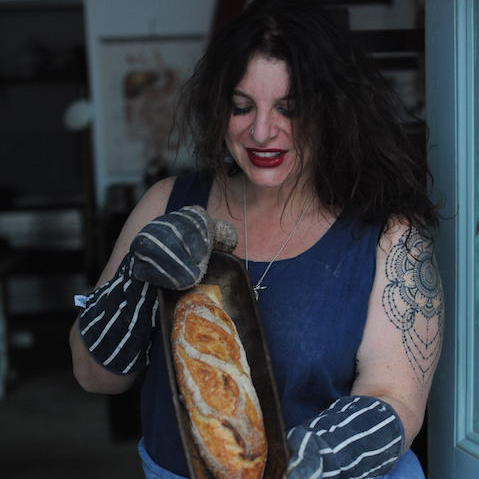 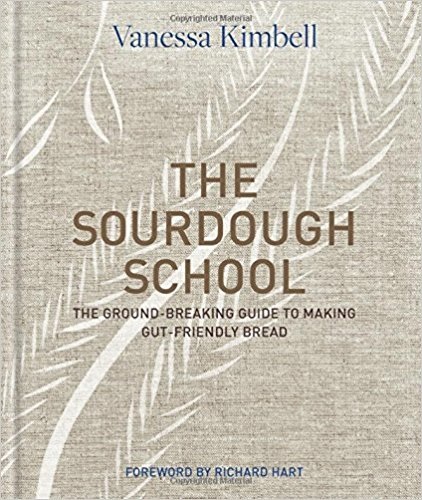 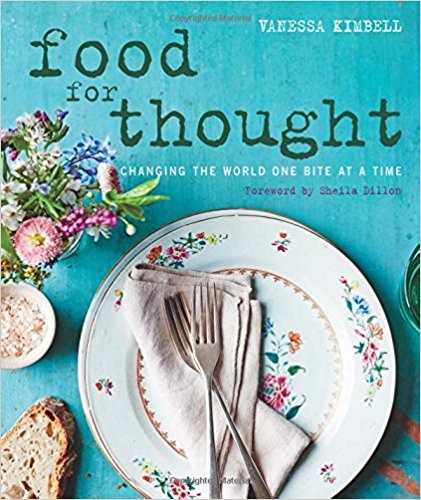 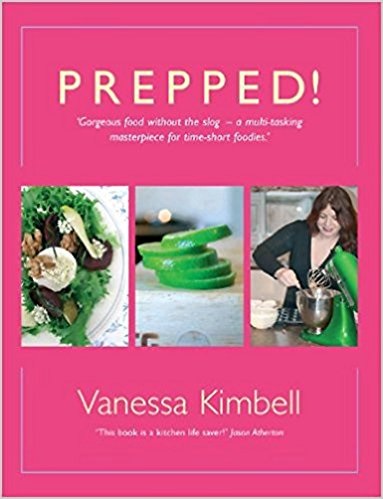 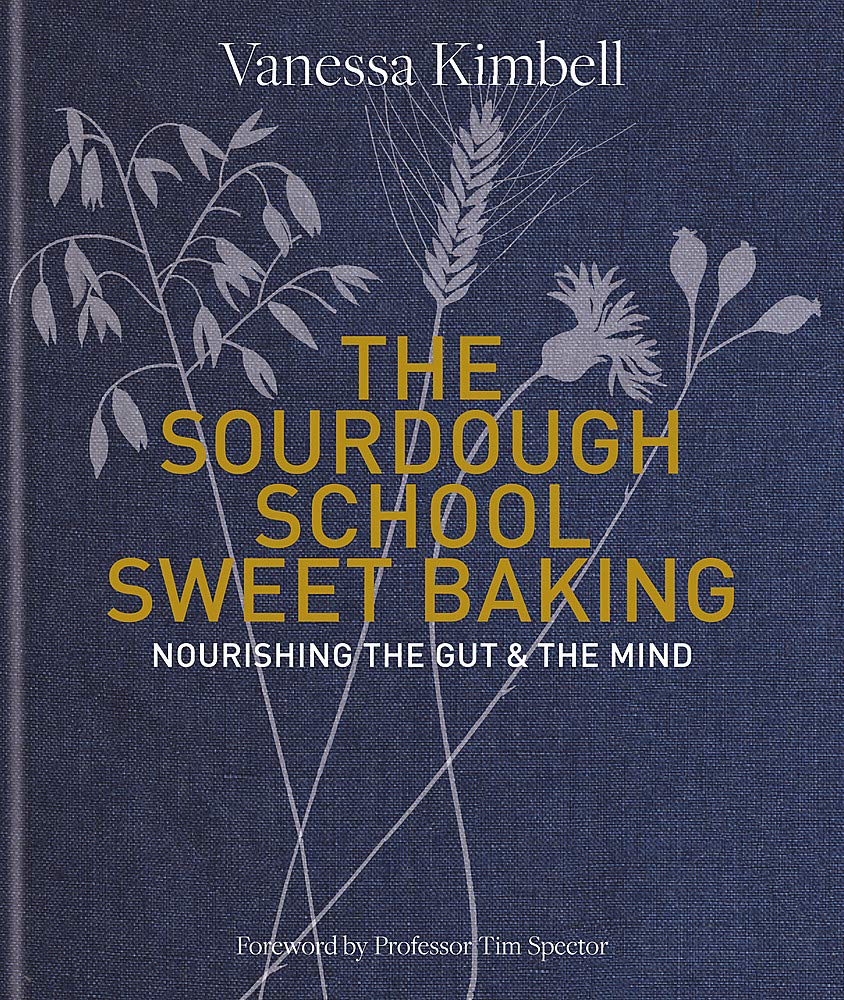