Having been gifted a stand mixer as a wedding present, I began a journey into the world of baking and what initially started out as cupcakes, quickly became a lot more and in 2019. I was a contestant on the Great British Bake Off. However my love and fascination of food started long before my baking days. I grew up in a busy migrant household where fresh curries and chapattis were made, girls were taught to cook early on and recipes were rarely written down and often adapted to suit the availability of indian vegetables etc. Perhaps it was then that the desire to share ideas and recipes became something I really enjoyed (listening to the way Aunts debated over the right colour of chilli for a dahl). I thoroughly enjoy recipe writing and development, I'm delighted to be one of the food contributors for the Fabulous magazine. While a lot of the recipes and content I am paid to create are based on my experience as a baker, I am hoping to find more opportunities to share the food I grew up with on completion of my novel. In 2019 (before my participation on bake off) I was selected as 1 of 9 new writers for the Penguin WriteNow mentoring scheme which supports writers from diverse backgrounds. My novel (Good Indian Girls Cooking school) centres around a group of British asian women who come together at cooking classes. On completion of the novel I hope to submit a proposal for an British Asian cookbook (tying into the novel and my own heritage, exploring lessons I learnt from my mother and recipes that take influence from the traditional food I grew up eating and my love of British cuisine too. Though I have always enjoyed the stories that present themselves with dishes - whether they are family favourites or something that was eaten once on a holiday, beyond the ingredients and the dish itself its the history of the dishes and what bought them to the hands of the cook that I really enjoy. As such, I'm an avid reader of books, and a lot of these are cookbooks! I take great pleasure in reading about food which again, is part of why I would like to join the Guild. Beyond cooking and writing, I live in Leicestershire with my husband and our two young boys. I work as a freelance marketer and I am also a Magistrate.

I regularly write and create recipes for the food section of Fabulous Magazine which is available in The Sun on Sunday. I have also written recipes for Vegan Food & Living.

I hope to continue writing regularly for Fabulous magazine and will continue to reach out to other publications for recipe writing. I am also writing a proposal for a Gujarati/British Asian cookbook inspired by the traditional recipes I grew up eating, and those less traditional but the result of fusion migrant cooking etc. I will also continue to work with brands and producers on social media where I create and/or demonstrate recipes. I'm also working on a new website where I will post British Asian recipes (and launch alongside the completion of the novel). 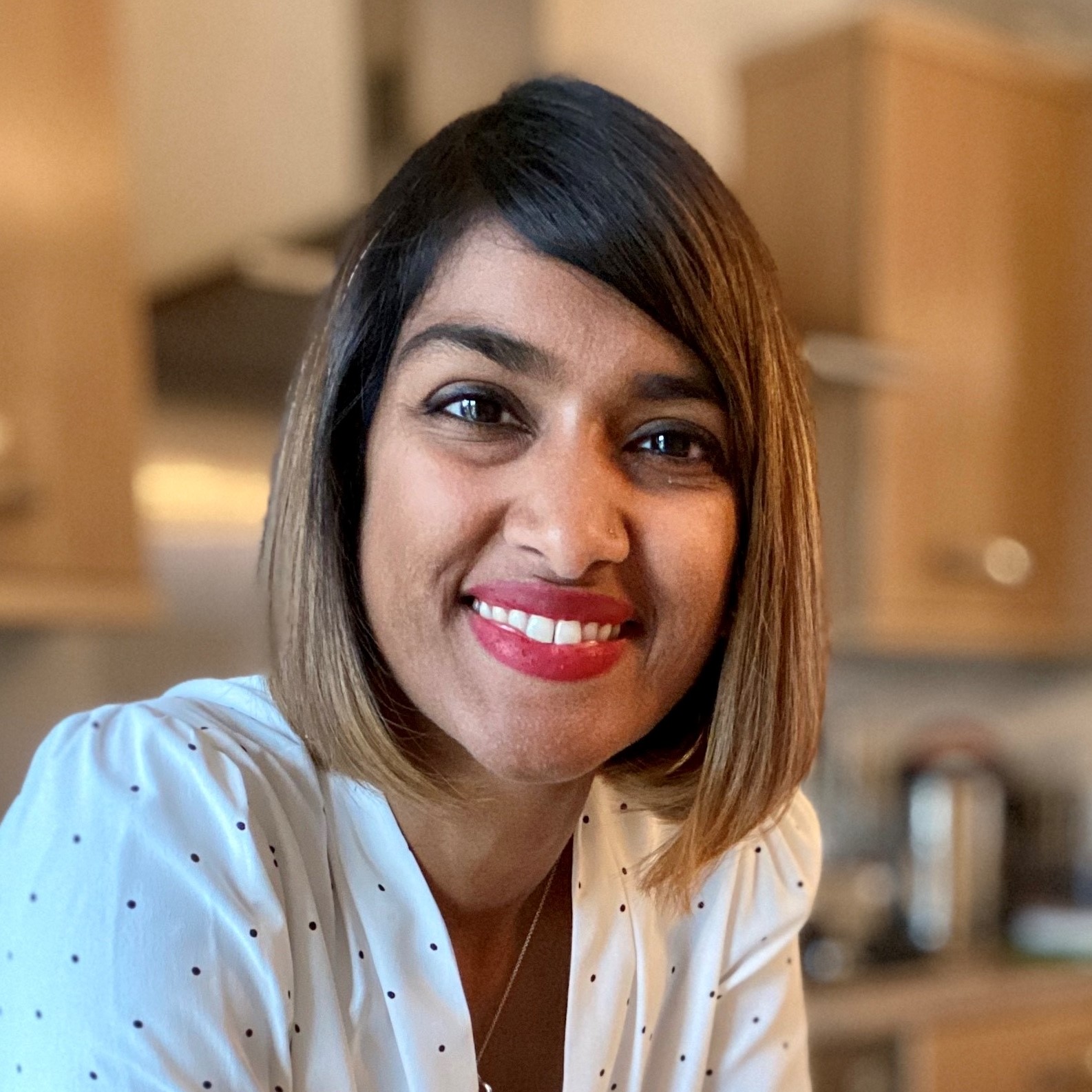