Ryan Chetiyawardana (A.K.A Mr Lyan) has been involved in several of the World's best bars for over fifteen years. He helped take the last four of these onto national titles and all featured in the Top 50 ‘World's Best Bars’ list for Drinks International. He has been named UK bartender of the Year twice and in 2015 was named ‘International Bartender of the Year’. He helps design and judge several notable national and international competitions whilst acting as a mentor to competitors. Aside from cocktail and bar competitions Ryan has been a judge for the GQ Food & Drinks Awards, the Guild of Food Writer’s awards, and the Fortnum & Mason Food & Drinks Awards. Ryan has been a contributing columnist to Imbibe, Class Magazine, The Gourmand and Gin&It Magazine and is a cocktail and drinks writer for The Huffington Post and Whisky Magazine. He has designed cocktail programs for Unfiltered, The Whisky Yearbook and also for the likes of Death by Burrito, Virgin Airways, The Whisky Show, Elliot’s, Cinnamon Club, Bao, Black Axe Mangal, Oldroyd, Selfridges and Brewdog. Ryan’s menus have been nominated for numerous awards and have been featured in many talks around the world. In 2016 the menu at Dandelyan was voted ‘World’s Best Menu’ at the Spirited Awards, Best Menu at the 2017 Class Awards and Best Avant Garde and Best Overall Menu at the 2017 Mixxit Menu Awards. Ryan is also known as an innovator having given talks across the wo red in the likes of the US, Norway, Sweden, Germany, Azerbaijan, China, Australia and Russia on pioneering drinks practice. He was named 'Hot Stuff' at the Imbibe Awards 2012, and was named ‘Innovator of the Year’ at the 2014 awards and again at the 2016 awards. He was named in Wallpaper’s ‘Next Generation’ list in 2014 and was listed in the Top 1000 Most Influential Londoners 2014 - 2017. Ryan was the 'Spirits Ambassador' for Imbibe Live 2014 and 2015, and has presented at Omnivore, Gastronomica, Star Chefs, Noma’s MAD Symposium and Future Fest amongst many other appearances throughout 2017. In 2017, Ryan was named in Debrett’s ‘500 Most Influential Britons’, named in the Telegraph’s 100 Food Power list and named ‘Personality of the Decade’ at the Imbibe Awards. Committed to challenging conventions, Ryan was awarded one of the inaugural ‘Sustainable Spirit Awards’ at Tales of the Cocktail 2016 for work on environmentally conscientious practice – something Ryan has pioneered and championed in the bar world. However, Ryan also liaises regularly with the home enthusiast having given talks based on home cocktails at many events and seminars around the world. He has directed pieces geared towards the home bartender and the novice through platforms such as social media, Huffington Post and in-house magazines for Harrods, Eurostar and Virgin Airways and many other media publications around the world as well as through his book ‘Good Things to Drink with Mr Lyan and friends’. His latest book ‘Good Together’ further explores this, with food from some of the world’s leading chefs. Ryan is a member of the Guild of Food Writers, a member of the Gin Guild and a Keeper of the Quaich. He has two 'Mr Lyan' bars - ‘White Lyan’ - the first cocktail bar in the world to feature no perishables - which was awarded 'Best New International Cocktail Bar' at the 2014 Spirited Awards closed to make way for ‘Super Lyan’ in April 2017, and sustainably driven restaurant ‘Cub’ in September 2017 – both being awarded a rare 5 star review from Timeout. 'Dandelyan' launched on Southbank within the Mondrian Hotel in October 2014, and like its sister bar was awarded 'Best New International Cocktail Bar’ at the 2015 Spirited Awards. White Lyan was named No1 in Timeout’s 50 Best London bars, and at the 2016 Bar Awards, was named most Creative Bar, whilst Dandelyan was awarded Best Bar Team. At the 2017 Class Awards, Dandelyan was awarded ‘Best Hotel Bar’ ‘Best Menu’ and ‘Best Bar’. At the 2017 Spirited Awards, Dandelyan was named as ‘Best International Bar Team’, ‘Best International Hotel Bar’ and finally, ‘World’s Best Bar’. Ryan’s range of pre-bottled cocktails were designed to encourage friends to enjoy cocktails in new settings, and took away the barriers to a world class drink. The bottles joined the company of ‘world’s best’ alongside Ryan and the bars when each of the five were awarded medals at the ‘International Pre-mixed Drinks Challenge’ and the “Candelit Manhattan” was named ‘World’s Best’ with the overall trophy. 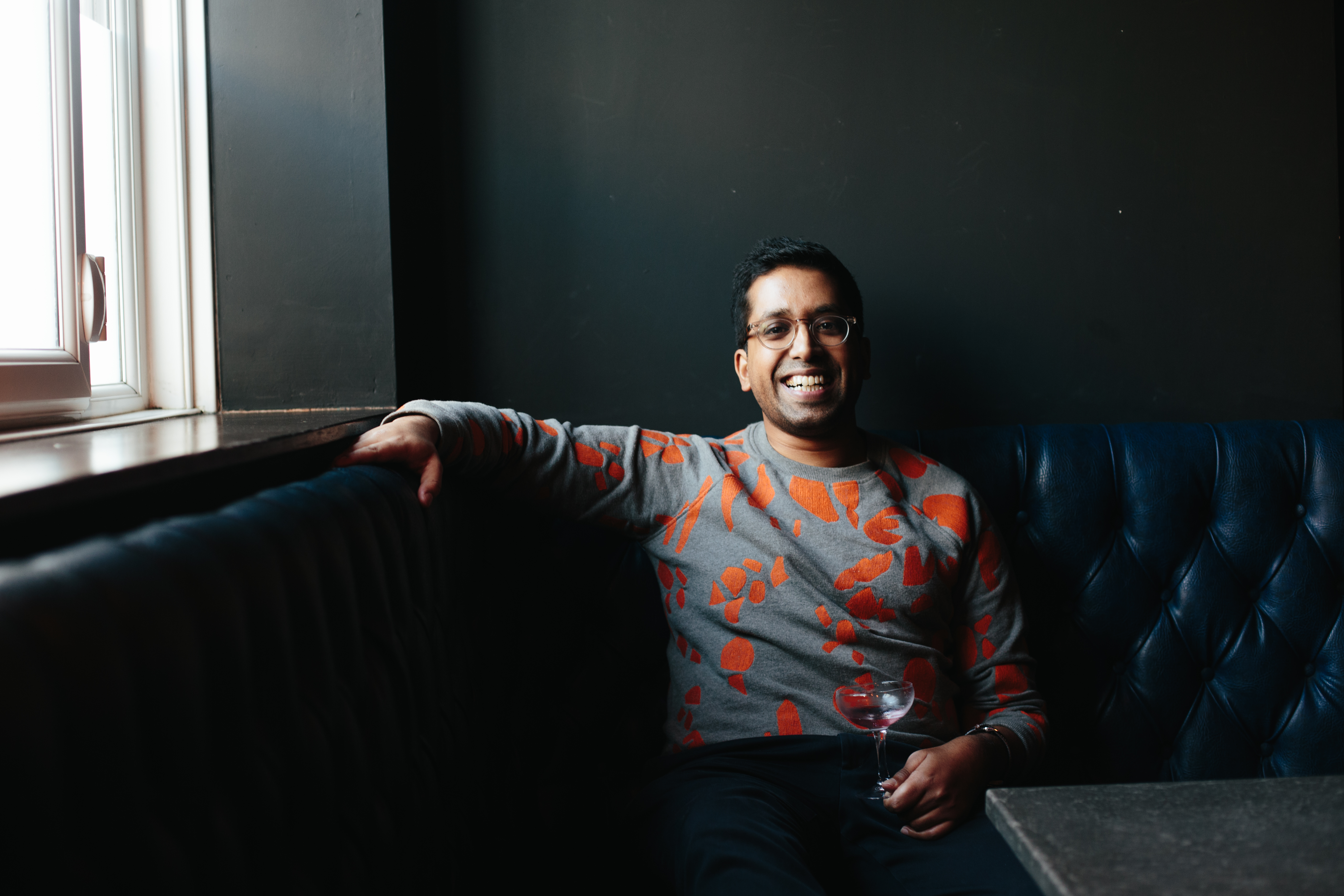 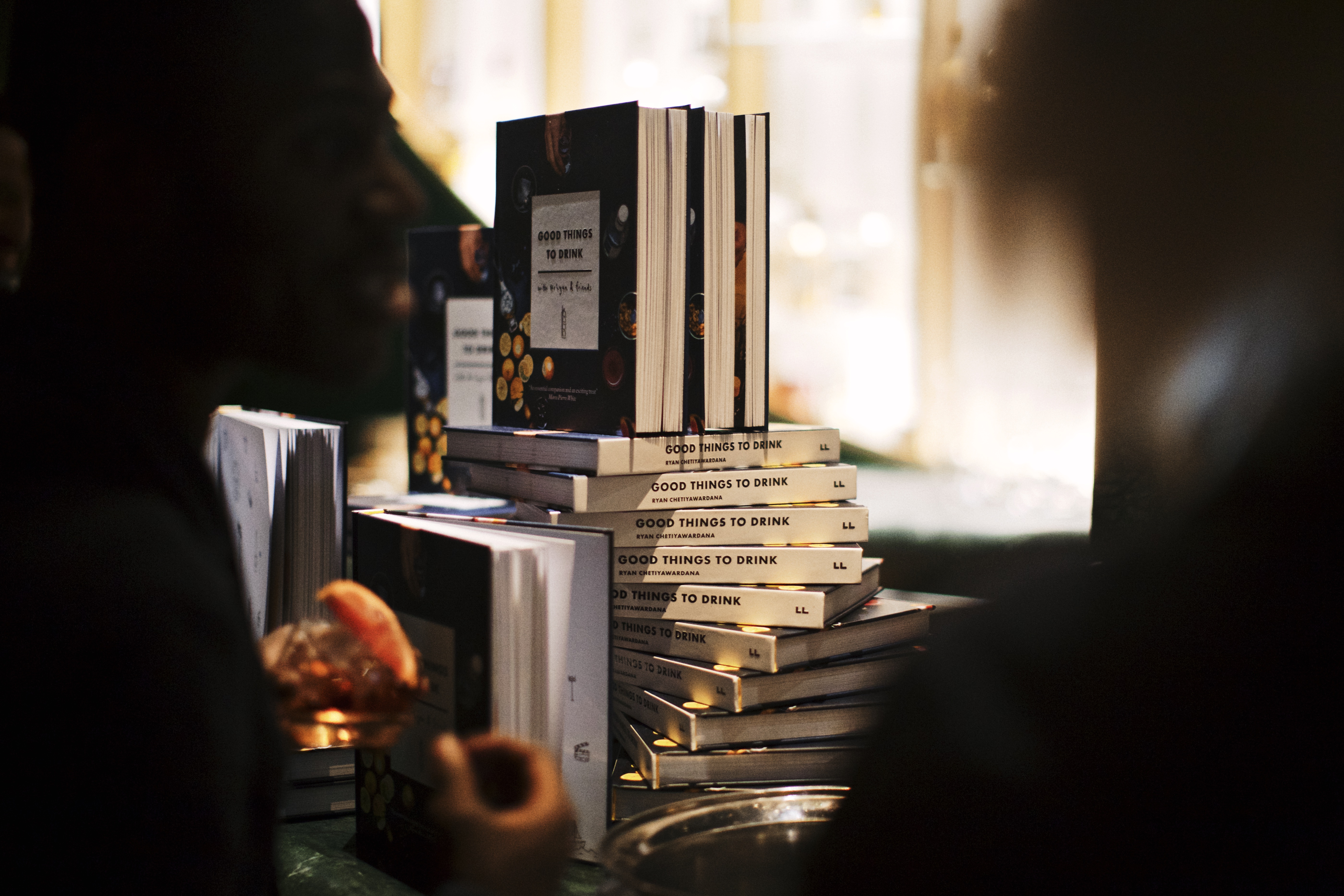 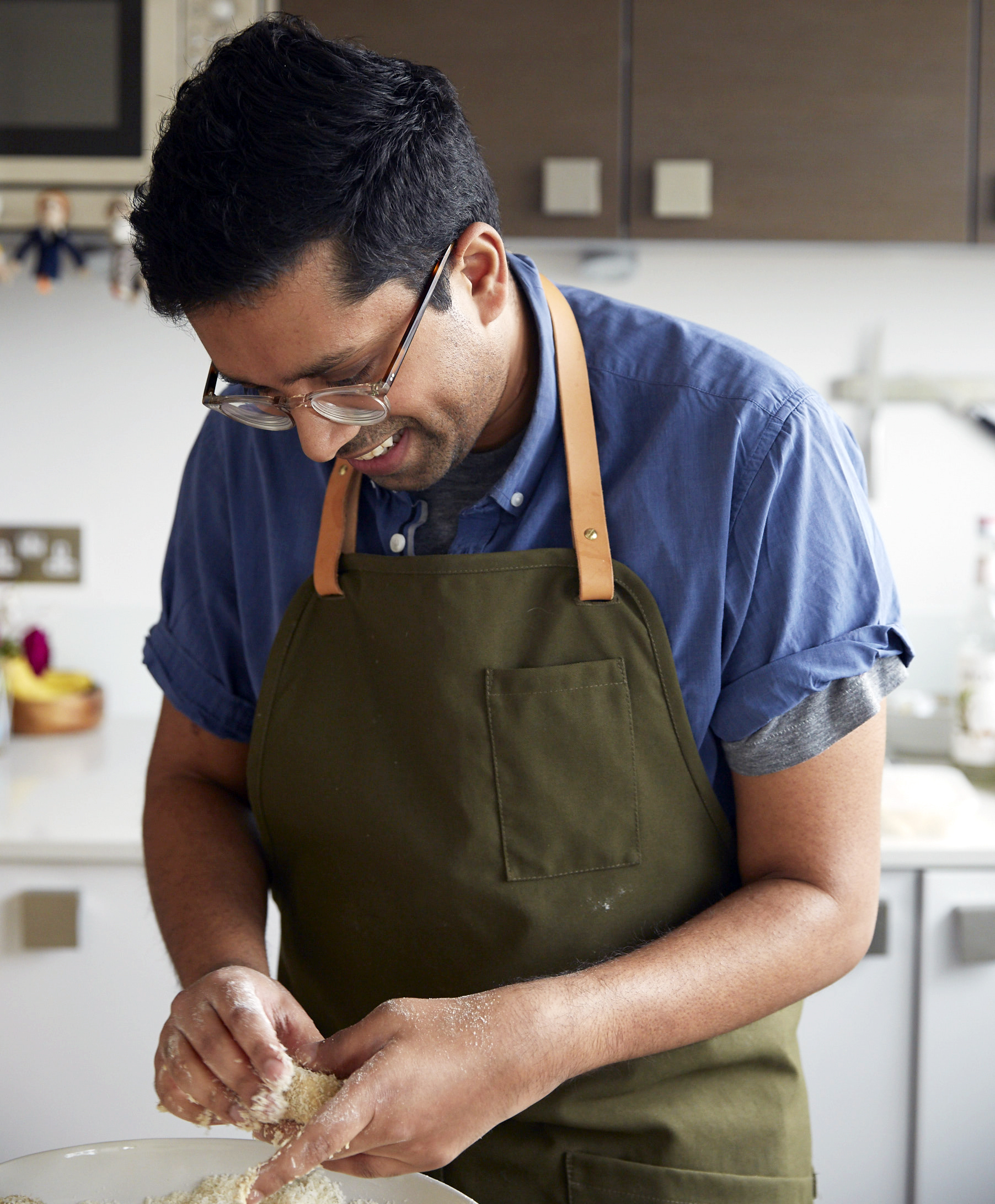