ANISSA HELOU (www.anissas.com) is a chef, food writer, journalist, broadcaster, consultant and blogger focusing on the cuisines and culinary heritage of the Middle East, Mediterranean and North Africa. Born and raised between Beirut, Lebanon, and Mashta el-Helou, Syria, she knows the Mediterranean as only a well-traveled native can. Ms. Helou is the author of numerous award-winning cookbooks including Sweet Middle East, Levant, The Fifth Quarter, An Offal Cookbook; Modern Mezze; Savory Baking from the Mediterranean; Mediterranean Street Food; Café Morocco; and Lebanese Cuisine, which was a finalist for the prestigious Andre Simon awards and chosen as one of the Los Angeles Times’ favorite books in 1998. Lebanese Cuisine remains the classic and most comprehensive work on this increasingly popular cuisine. The Fifth Quarter, An Offal Cookbook; Modern Mezze; and Mediterranean Street Food have received Gourmand World Cookbook awards. The latter was included in Food & Wine magazine’s selection of the Best of the Best for 2002. Savory Baking from the Mediterranean, was chosen by NPR, The New York Times, the Chicago Tribune, and Food & Wine as one of the best cookbooks for 2007 and Levant was chosen as best of the year by several publications including the Observer Food Monthly and Australian Gourmet Traveller. Her next book, The Foods of Islam, will be published by Ecco in May 2018. Her latest book Feast, Food of the Islamic World will be published by Ecco in NYC on 8 May, 2018. An accomplished photographer and intrepid traveler, she runs culinary tours to various Mediterranean countries and also teaches cooking classes. She was the featured chef in the travel/cooking Show, Al Chef Yaktachef (meaning the chef discovers), that was shown on Abu Dhabi TV in 2010. She has also featured as one of the judges/mentors to a team of chefs in Taste Arabia, which aired on Al Nahar TV in Egypt and OSN all over the Arab world and was one of the guest judges in the final of the last series of Top Chef Arabia. Helou was also the first ever chef-in-residence in Leighton House during their Nour festival in November 2011. In 2013 she helped a group of Egyptian entrepreneurs open Koshari Street in Covent Garden where they serve her gourmet version of Koshari, the ultimate Egyptian street food. Koshari Street was chosen by the FT as one of London’s 5 best street foods. Helou is no longer associated with Koshari Street and she now spends her time between London and Trapani in Sicily where she is building her dream house overlooking the Mediterranean where she will eventually have a teaching kitchen. Ms. Helou is fluent in French, Arabic, and English and soon to be fluent in Italian as well. 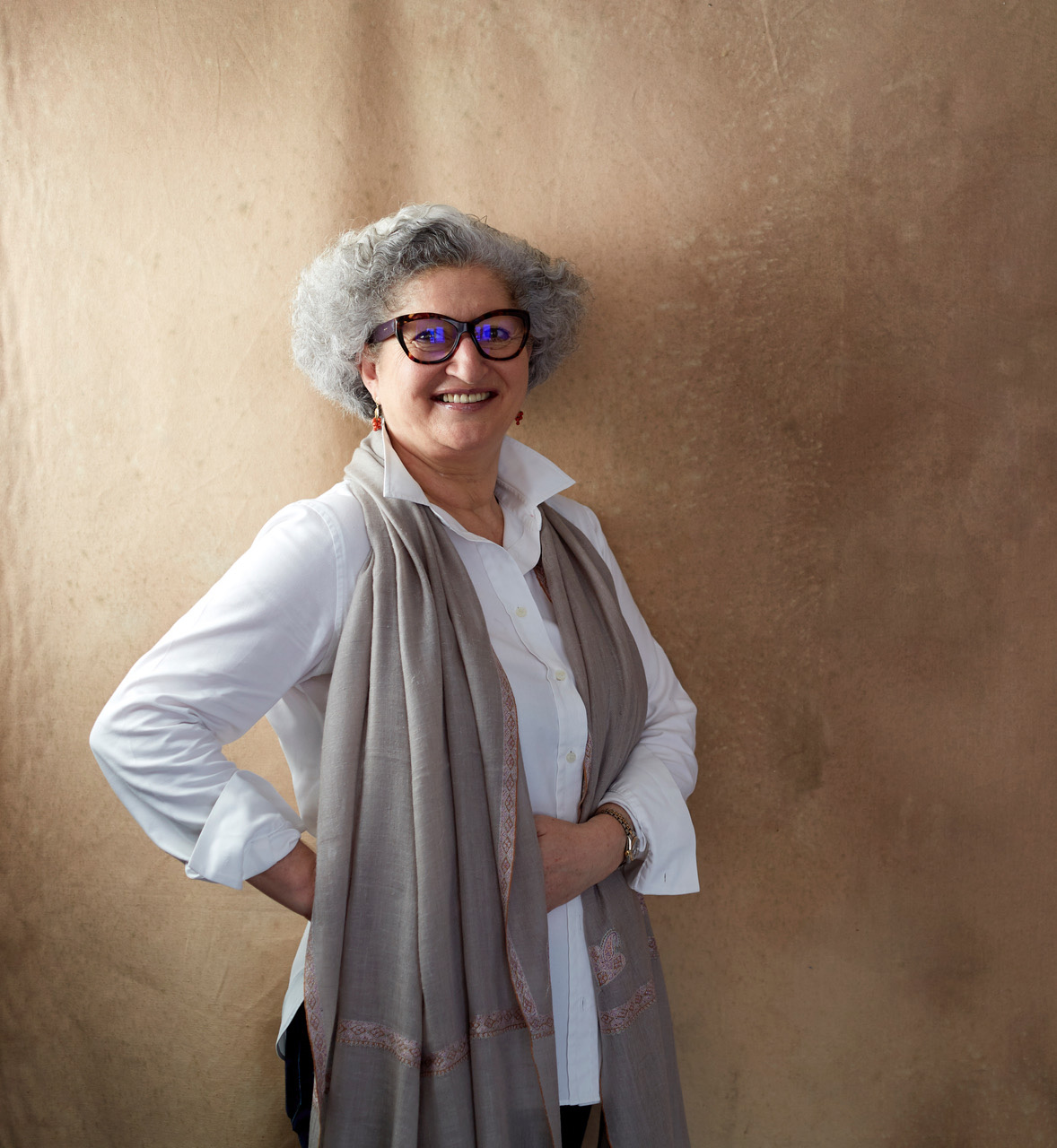 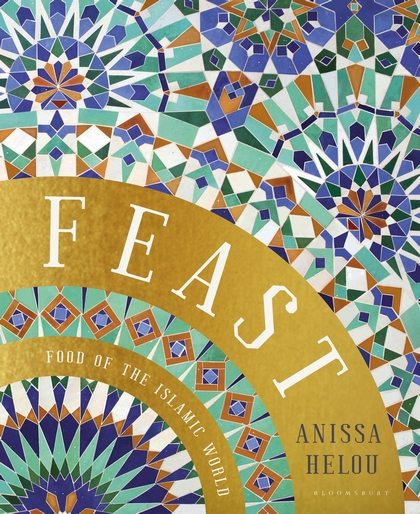