Judy Ridgway is an international expert on olive oil. She was trained by the then EEC and commissioned to define a now generally accepted vocabulary for describing olive oil. She was also the first non-Italian judge to sit on the judging panel of the prestigious Leone d’Oro Awards for olive oil in Italy where she remained for eight years. She assesses quality, taste and flavour in extra virgin olive oils for growers and producers world-wide. She also gives advice on product choices and conducts staff training sessions for leading importers, wholesalers and retailers. Consumer tastings include one-day tasting and appreciation classes in London and Brighton and tutored seminars at conferences, food exhibitions, and gourmet clubs. Judy is often the first port of call for journalists, radio and TV researchers and producers planning articles and programmes on olive oil. She also has extensive first-hand experience of radio and TV as an interviewee. Her books on olive oil include The Olive Oil Diet with Dr. Simon Poole, Judy Ridgway’s Best Olive Oil Buys Round the World, Remarkable Recipes from the people who really know about extra virgin olive oil – the producers and The Olive Oil Companion. She has also recently written a monograph on olive oil round the world for the International Wine and Food Society.

Work with a wide range of producers, importers and retailers of olive oil 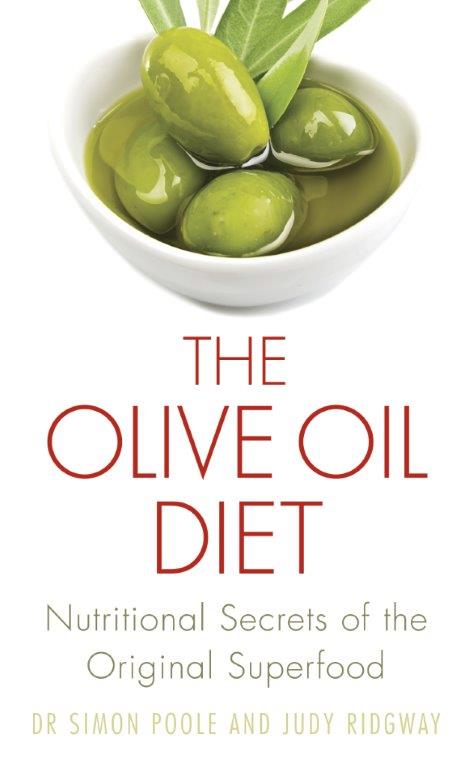