Anne Willan has had an extraordinary career in the culinary arts and is recognized as one of the world’s preeminent authorities on French cooking. She founded École de Cuisine La Varenne in Paris in 1975. Inducted into the James Beard Foundation Awards Hall of Fame for her “body of work” in May, 2013, Anne has more than 50 years of experience as a teacher, author and culinary historian. She has written more than 30 books, including the influential La Varenne Pratique and the 17-volume, photo-illustrated Look and Cook series, showcased in a 26-part PBS program which she hosted. Her books have been translated into more than two dozen foreign language editions. Born in Newcastle, England, Anne received her master’s degree from Cambridge University, then studied and taught cooking in London and Paris before moving to the United States, becoming a citizen in 1973. Early in her career Anne was an associate editor at Gourmet magazine and was the food editor at the Washington Star newspaper. From 1994-2010, Anne wrote food columns for the Los Angeles Times and Tribune Media Services International. She was elected to the Who’s Who of Food and Beverage in America in 1986 and was honored in 1995 both as Grande Dame of Les Dames d’Escoffier International and with the Silver Spoon Award from Food Arts magazine. In 1999, the IACP recognized Anne with its prestigious Lifetime Achievement award, and she was elected to the World Food Media Hall of Fame in Australia. Bon Appétit named Anne as Cooking Teacher of the Year and the Philadelphia Book and Cook Festival honored her with their Toque Award in 2000.

In July, 2014, Anne was awarded the rank of Chevalier of the French Legion of Honor for her accomplishments in promoting the gastronomy of France. As a teacher, Anne has given cooking demonstrations and lectures throughout North America as well as Europe, Australia, New Zealand, South Africa, and Chile, and appeared often on television programs. Anne’s book, The Cookbook Library: The Cooks, Writers, and Recipes That Made the Modern Cookbook (University of California Press, 2012), has received many accolades, including the prestigious Gourmand Hall of Fame Award and the Jane Grigson Award from the International Association of Culinary Professionals (IACP). Anne’s recent induction into the James Beard Foundation Awards Hall of Fame for “body of work” puts her alongside an exclusive set of food world legends including Julia Child and Elizabeth David. Anne’s memoir, One Soufflé at a Time: A Memoir with Recipes (St. Martin’s Press, 2013), won the 2014 IACP Award for Literary Food Writing.

Anne is an honorary trustee of the IACP’s Culinary Trust and serves an Emeritus Advisor for The Julia Child Foundation for Gastronomy and the Culinary Arts, as well as on the Advisory Board of Zester Daily, a website reporting on the culture of food and drink around the world. She was President of the IACP from 1990-1991 and Treasurer of the IACP Foundation (now The Culinary Trust) from 1999-2003. 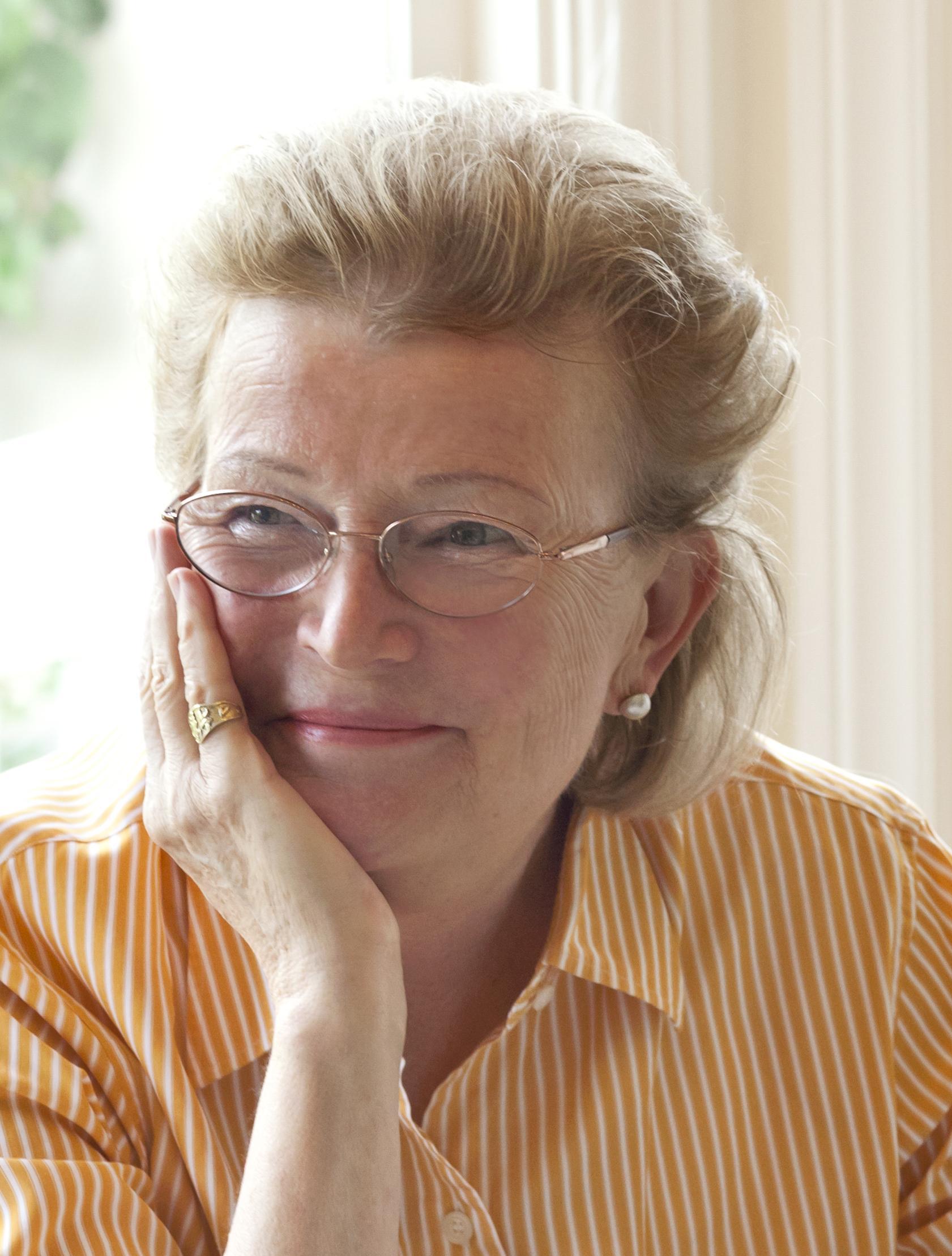 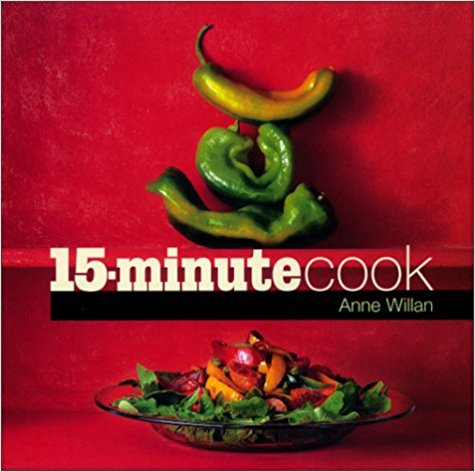 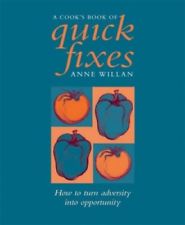 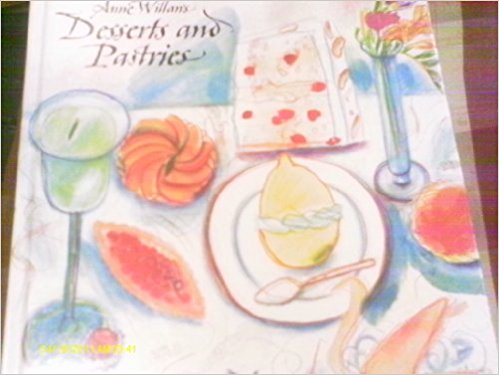 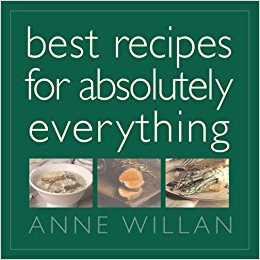 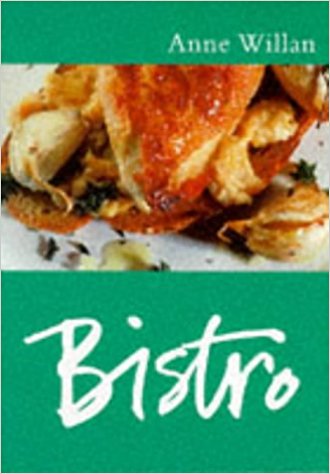 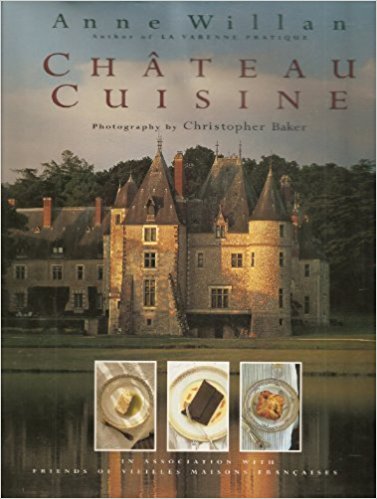 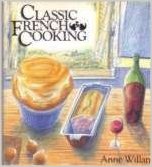 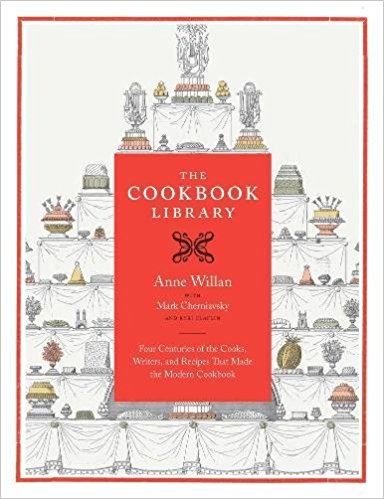 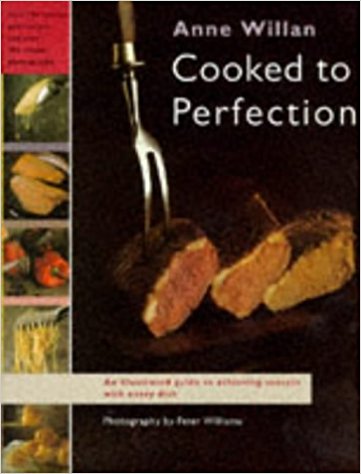 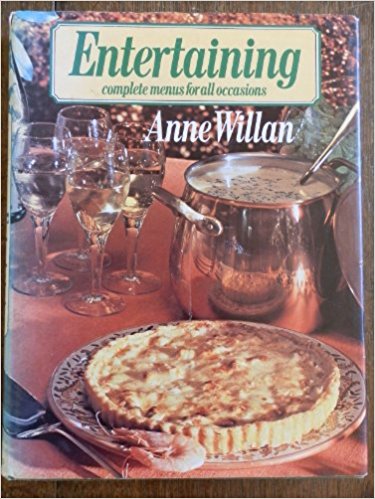 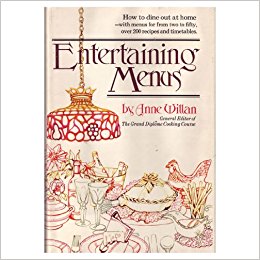 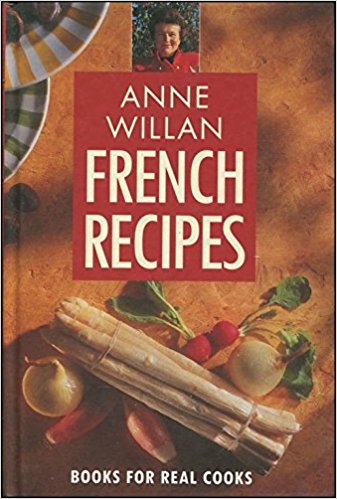 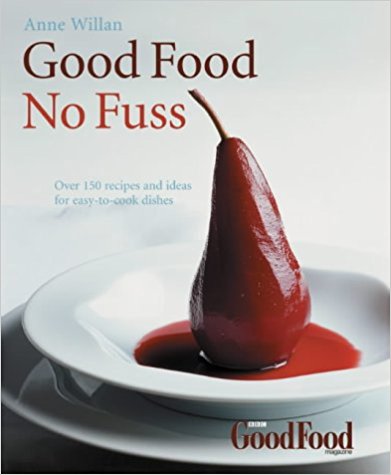 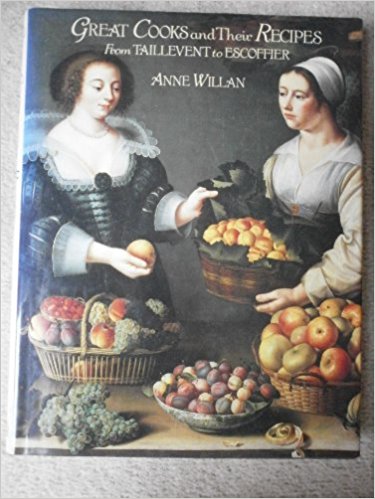 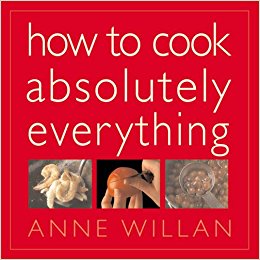 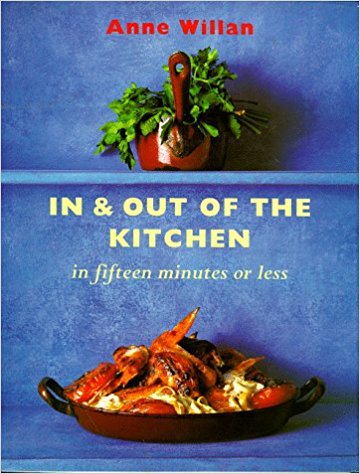 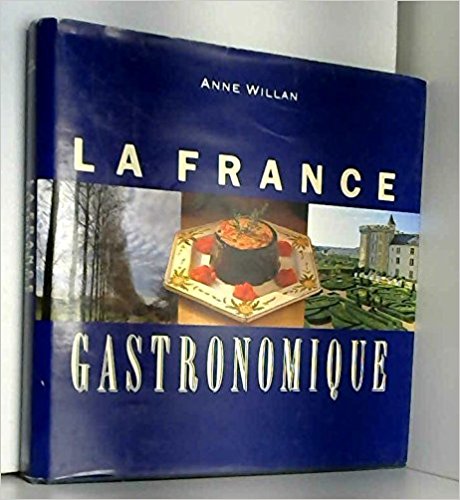 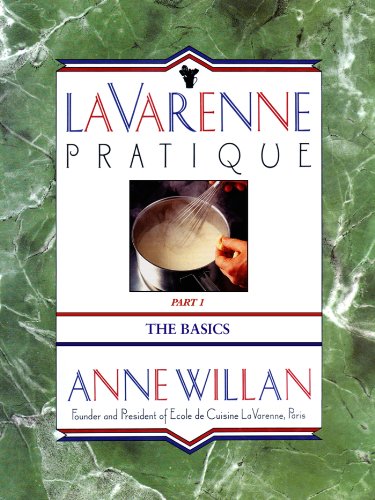 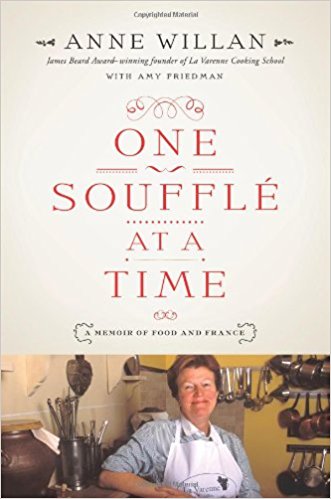 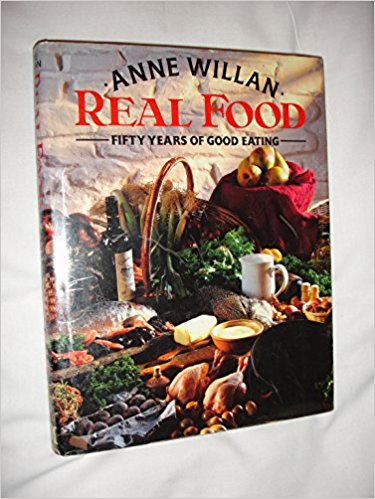 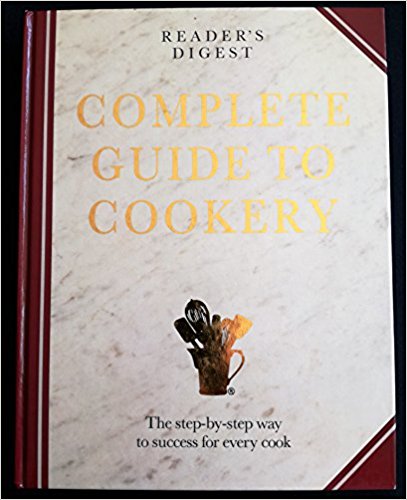 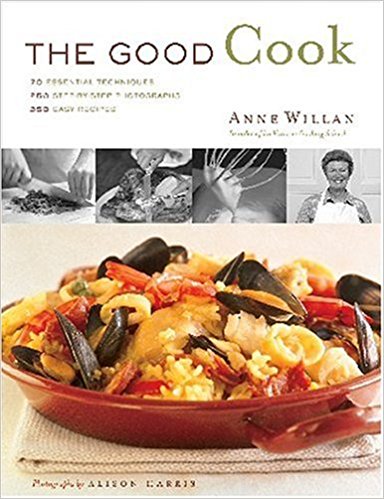 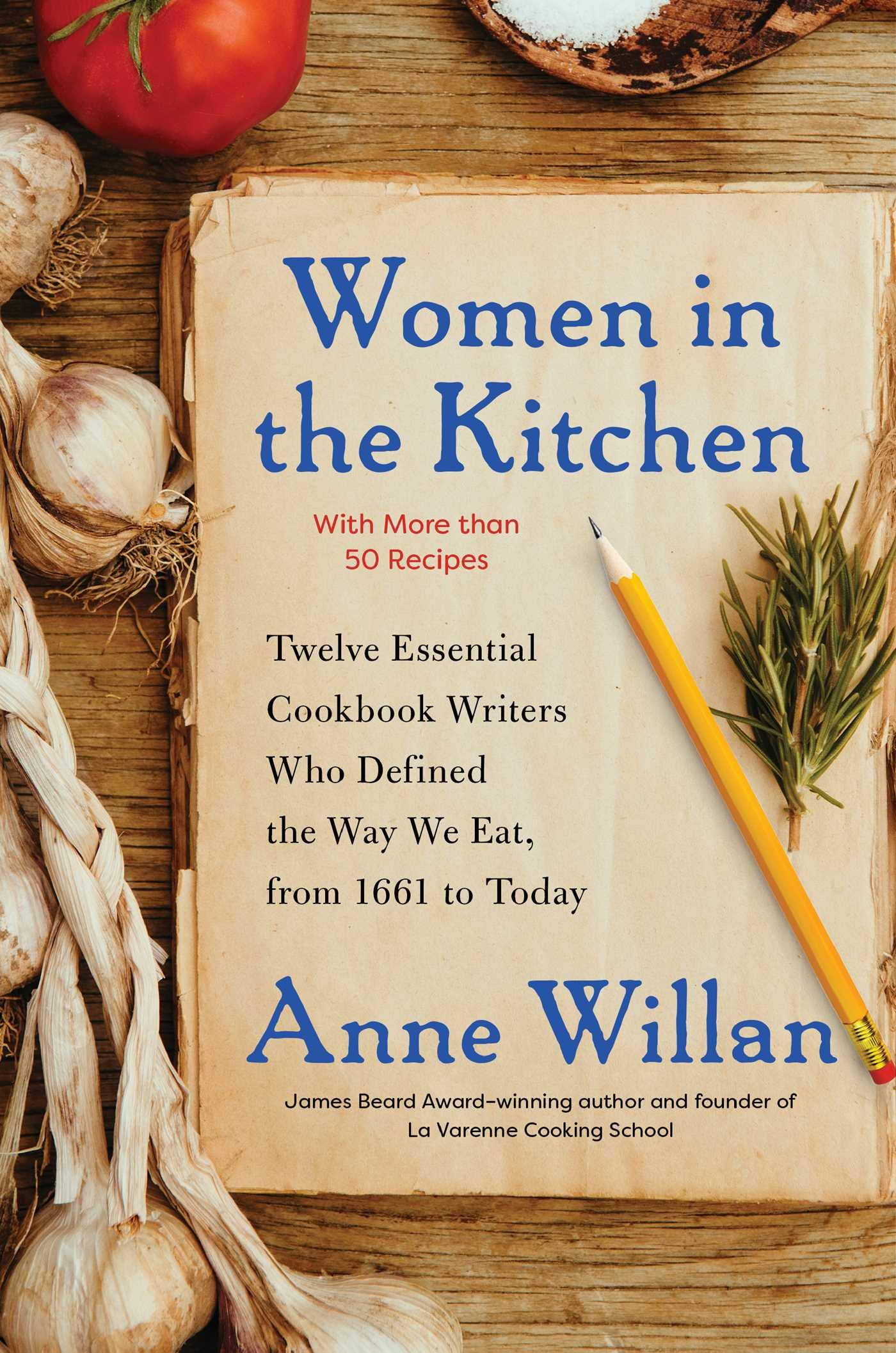