Nigella Lawson read Medieval and Modern Languages at Lady Margaret Hall, Oxford and went on to become Deputy Literary Editor of The Sunday Times at the age of 26, followed by a successful career as a freelance journalist, writing for a range of magazines and newspapers. In 1998 she wrote her first cookbook, How To Eat, The Pleasures and Principles of Good Food, and now has eleven bestselling books to her name with over five million sales in the UK alone and over 10 million worldwide.  Nigella has made several hit TV series which are aired across the globe.

In 1998 she was a judge for the Booker Prize and in 2000 she chaired the Samuel Johnson Prize for Non-Fiction. She was voted Author of the Year in the British Book Awards 2000, Best Food Personality by readers of Observer Food Monthly in 2014, and Television Personality of the Year at the 2016 Fortnum & Mason Awards. 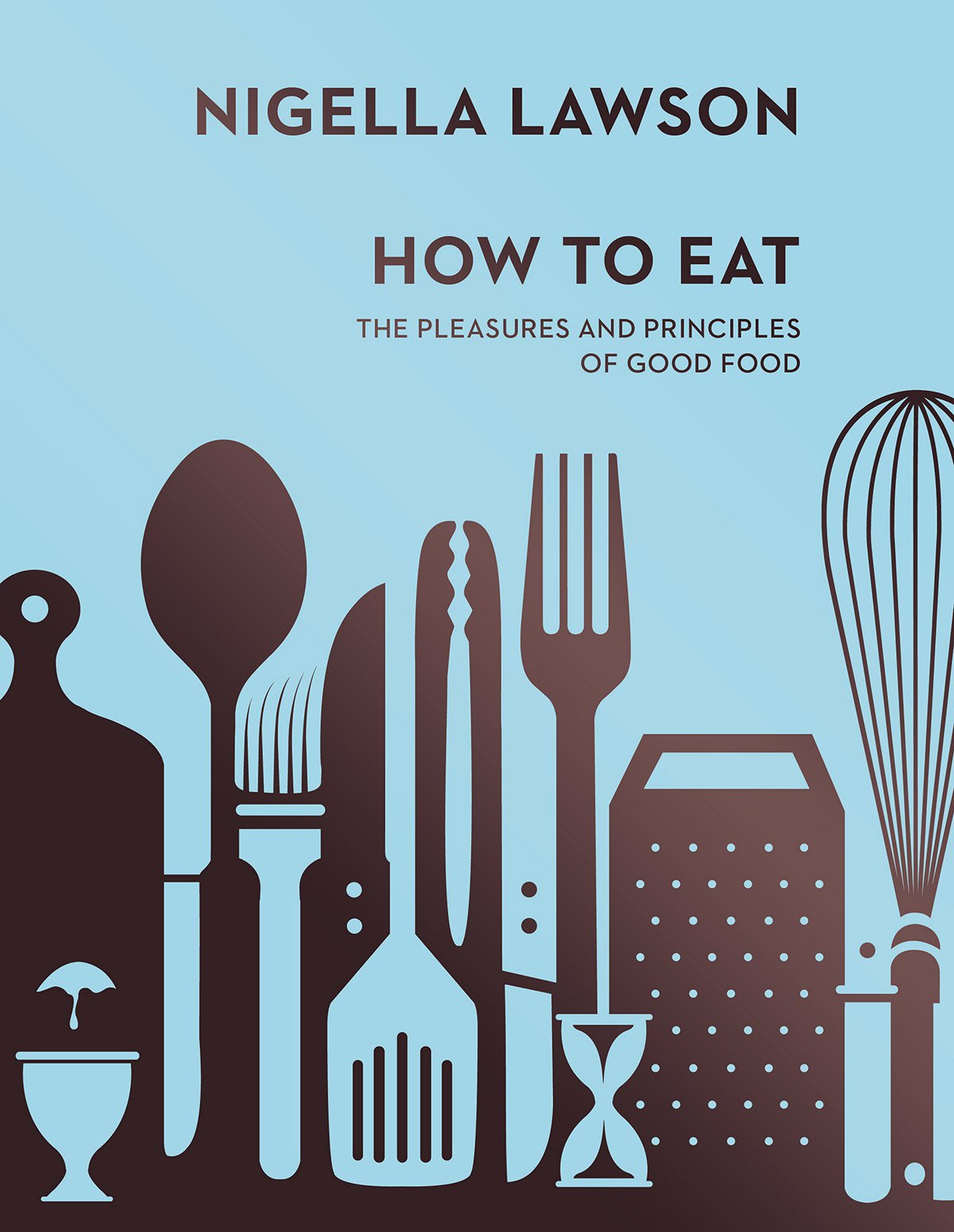 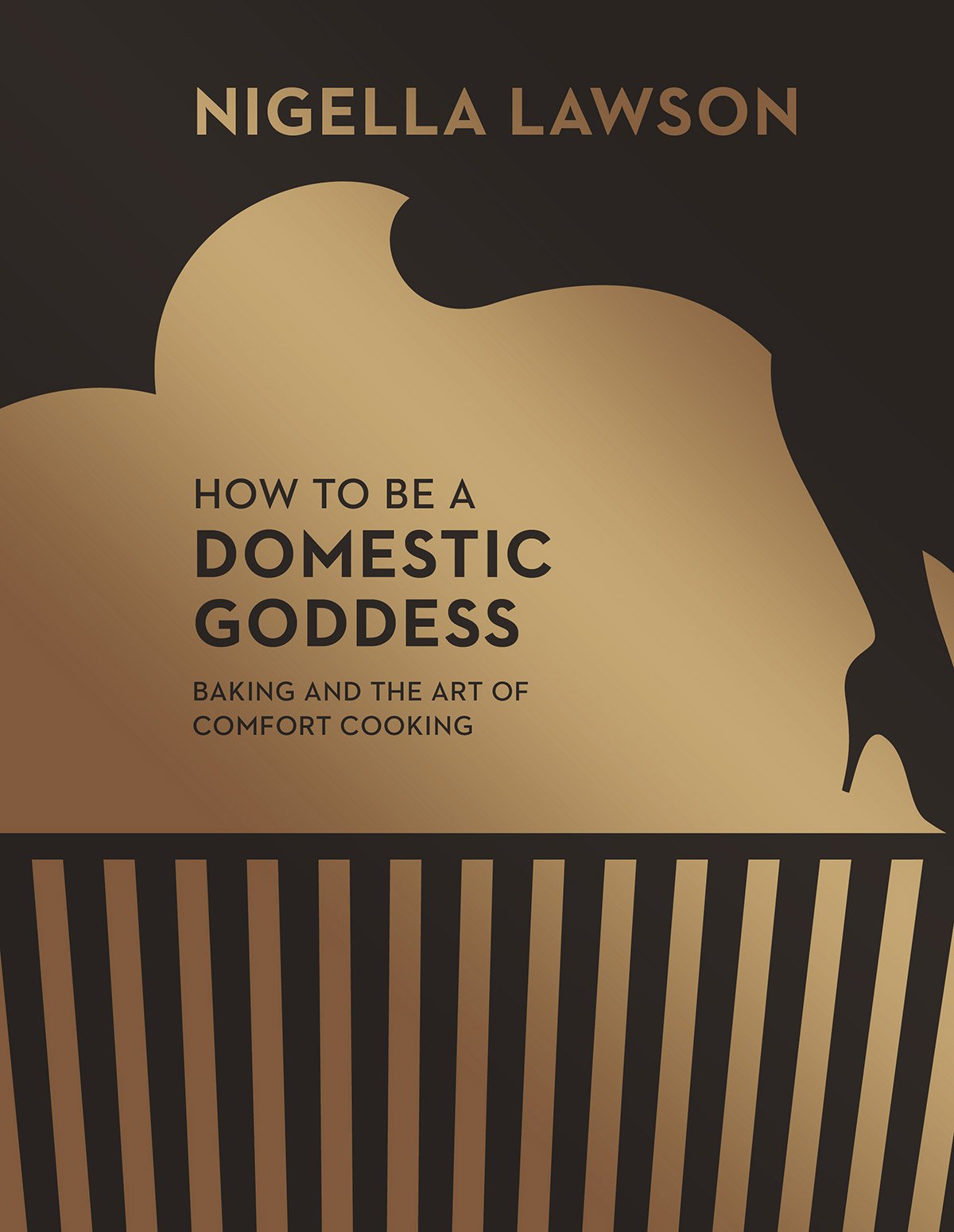 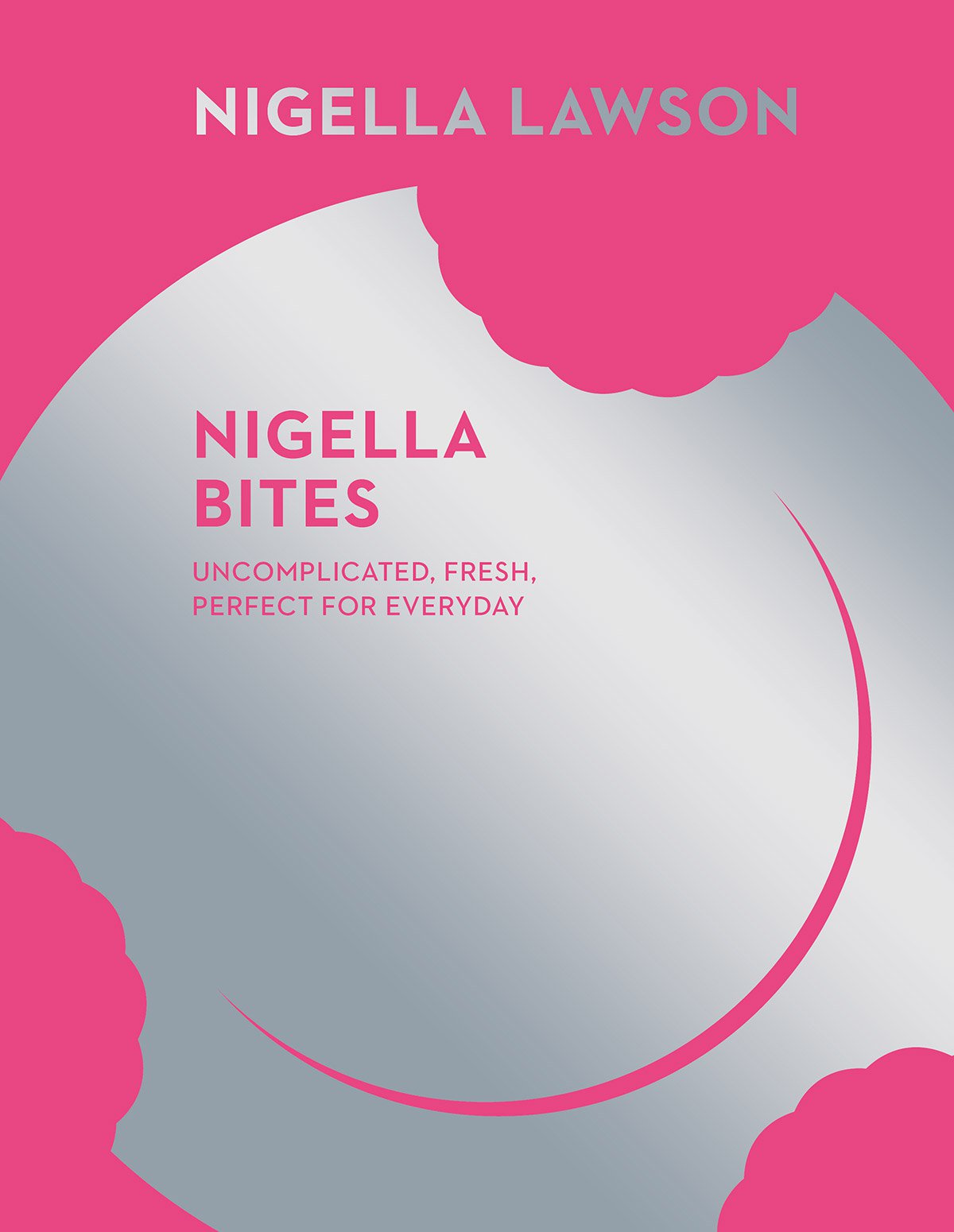 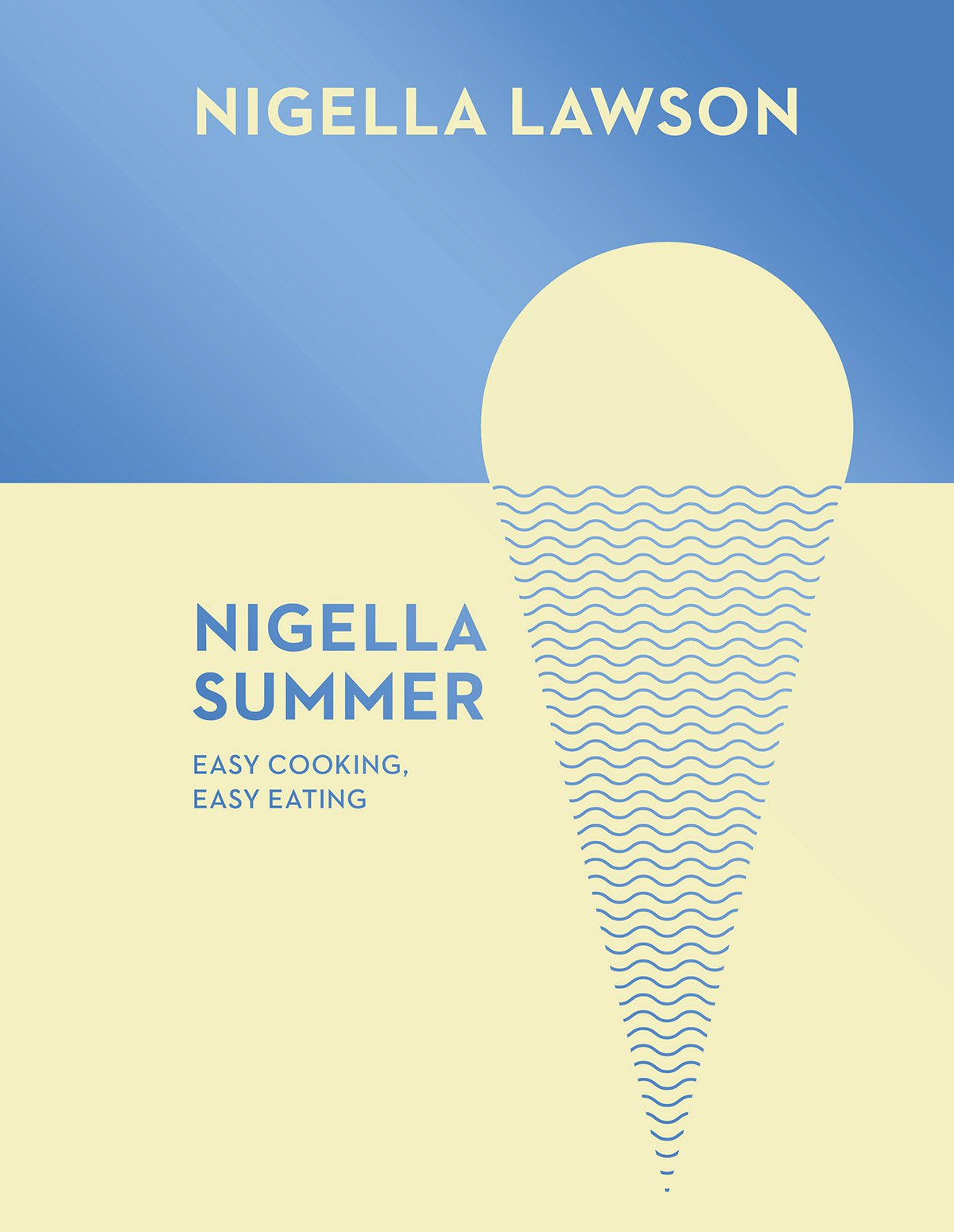 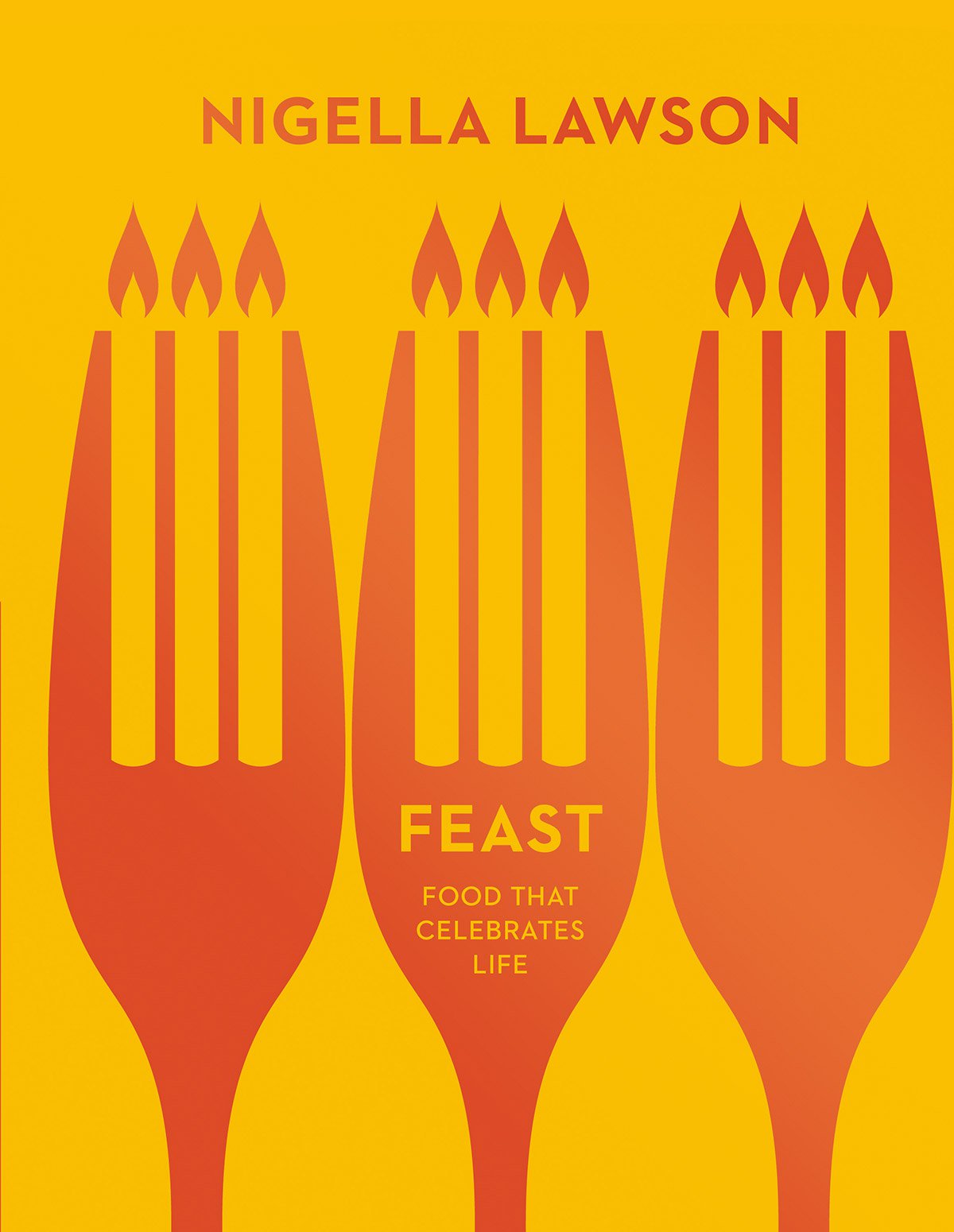 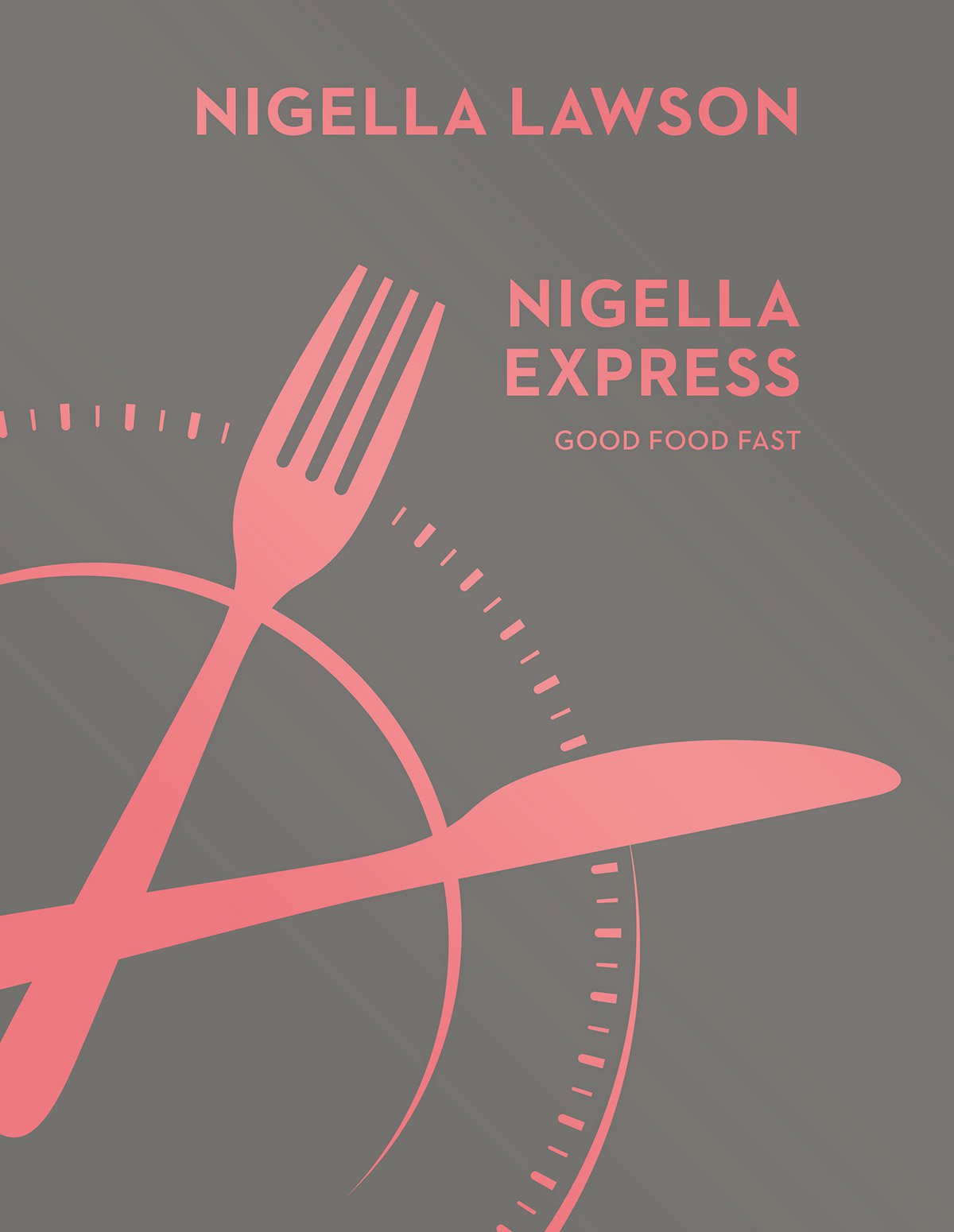 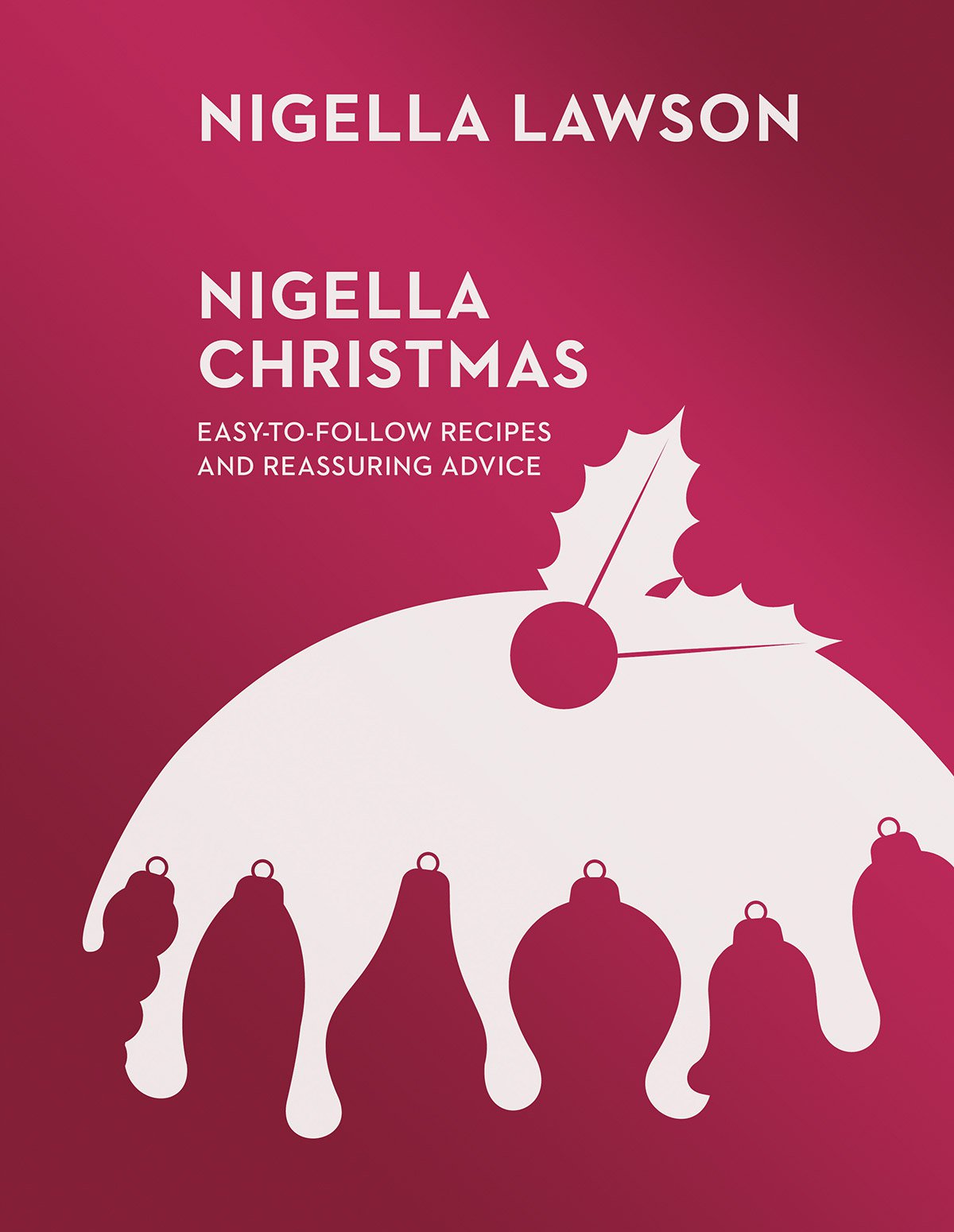 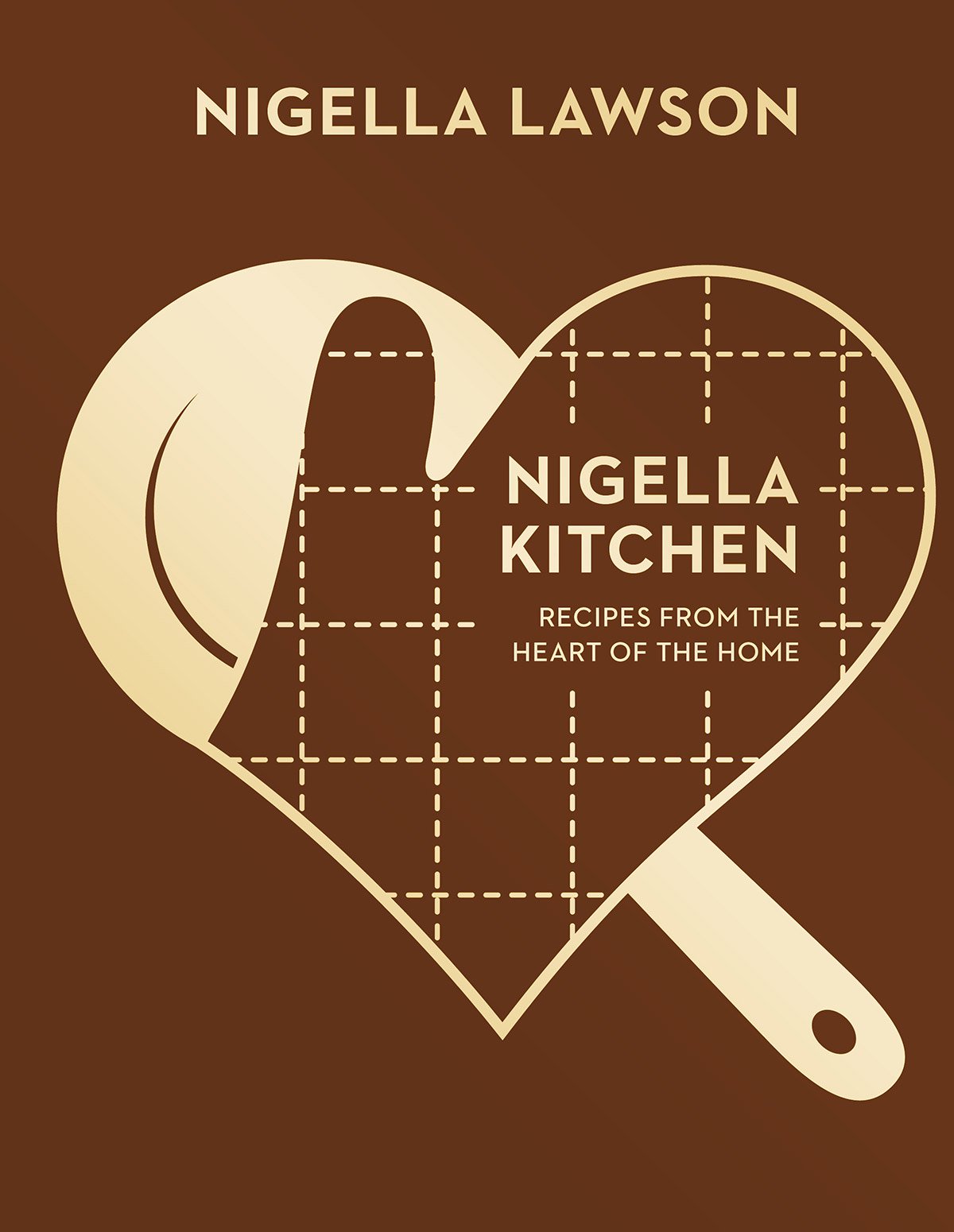 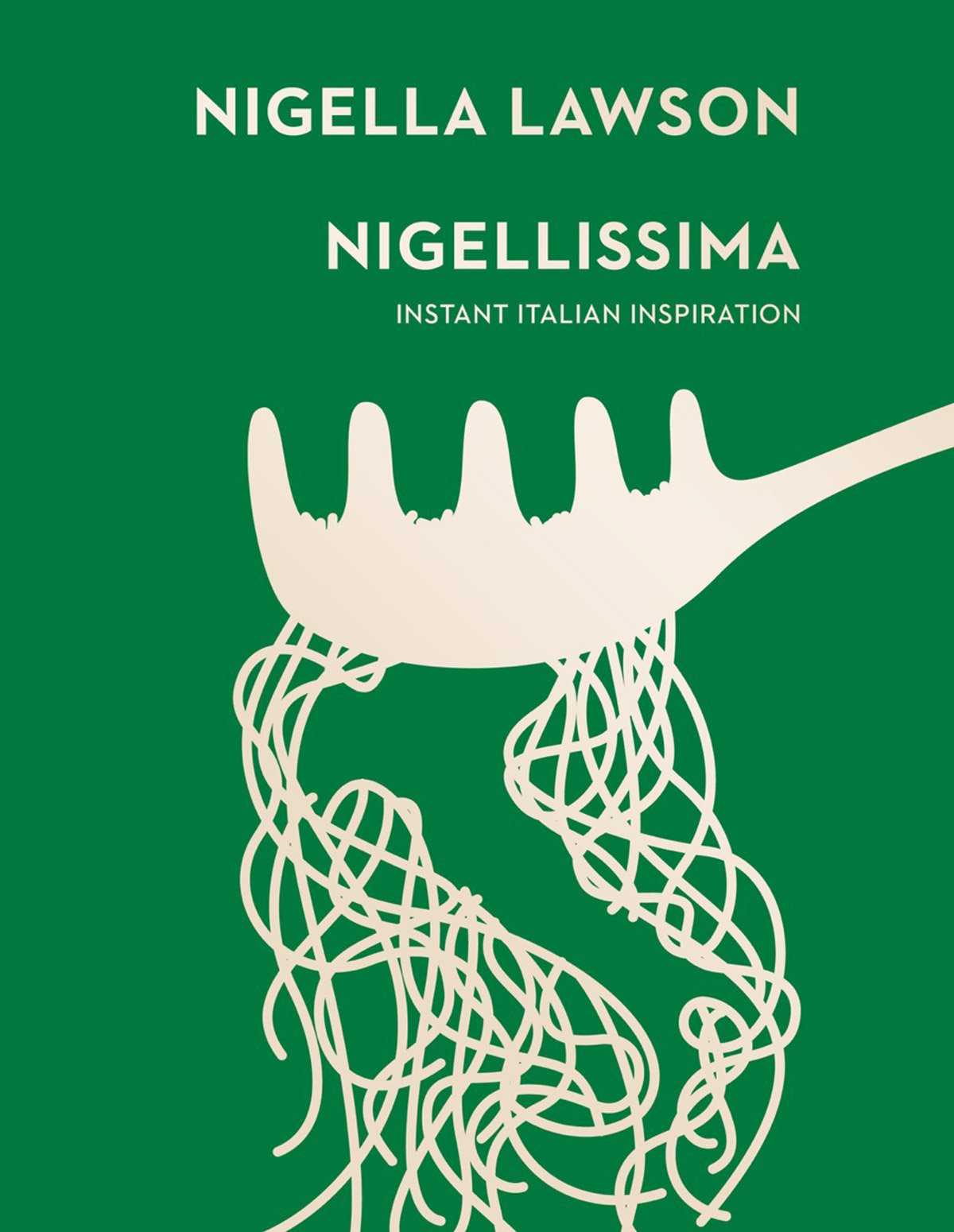 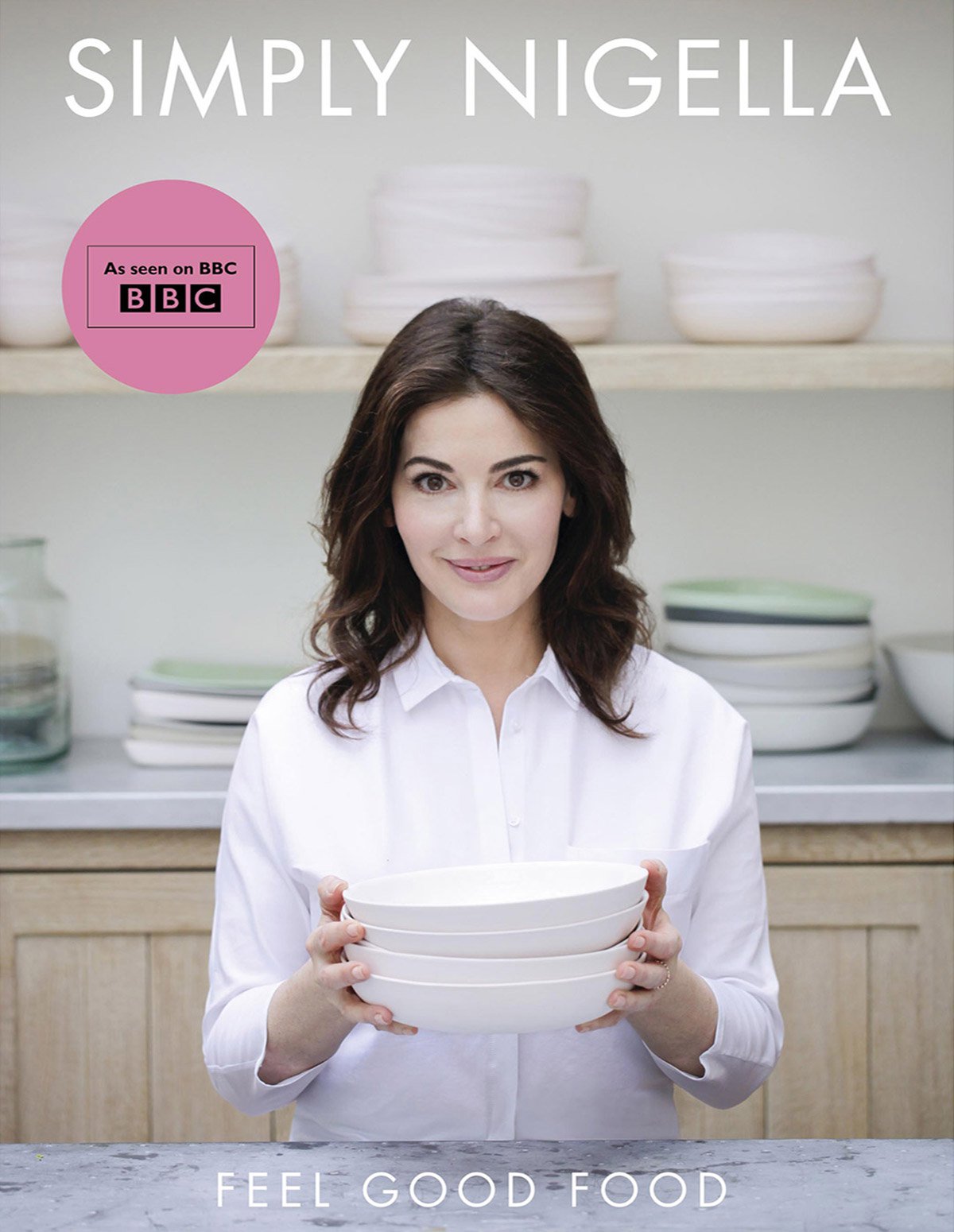 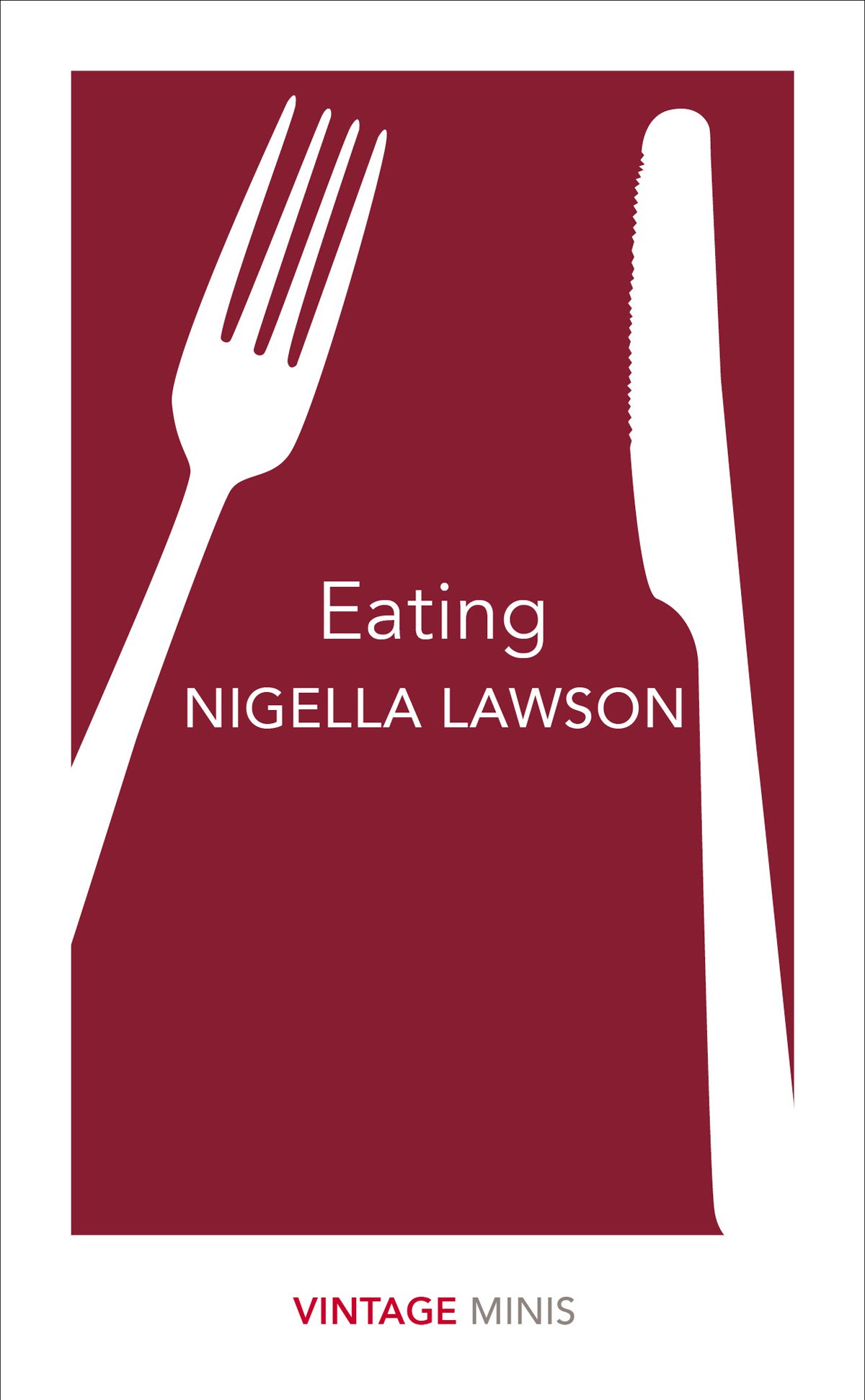 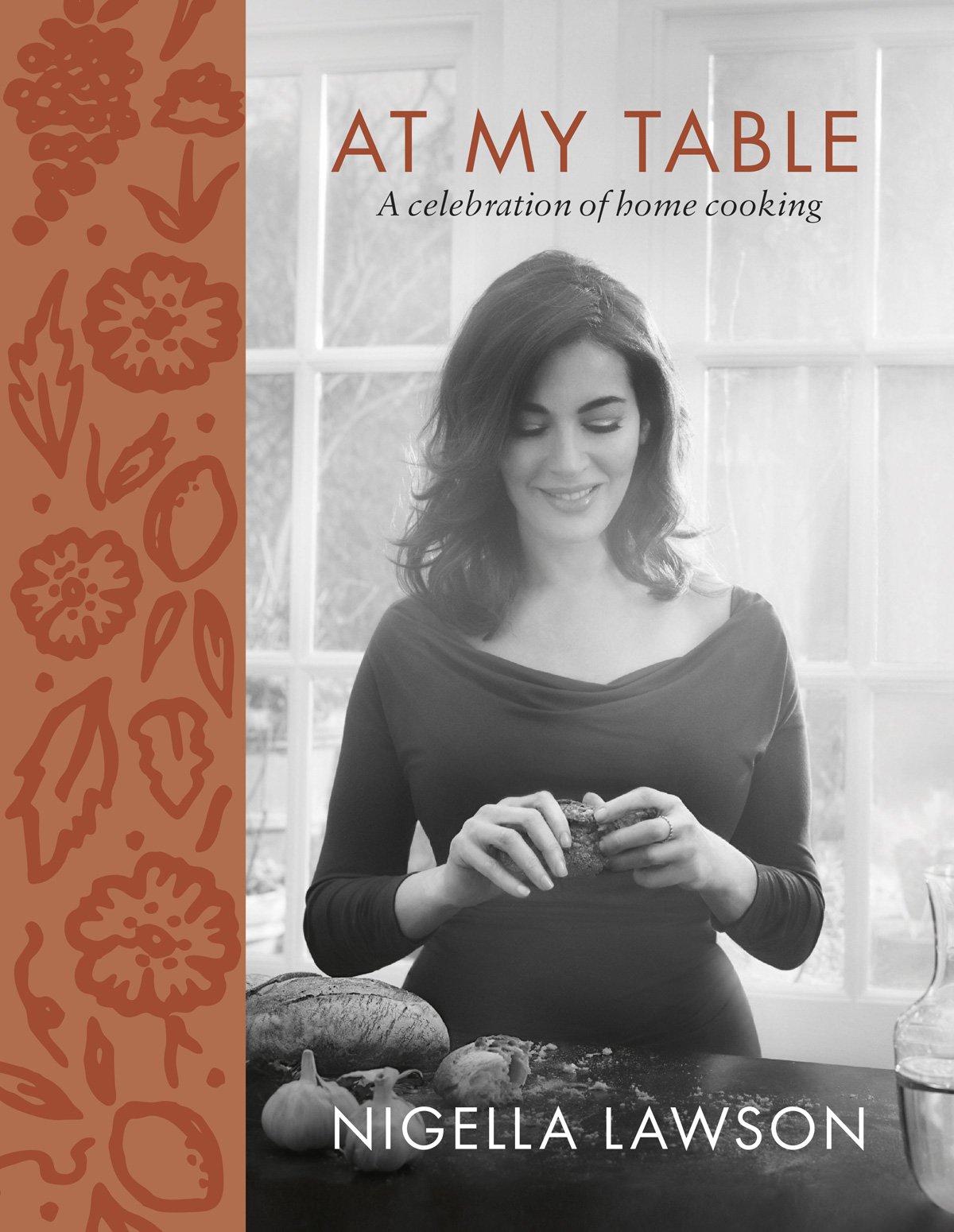 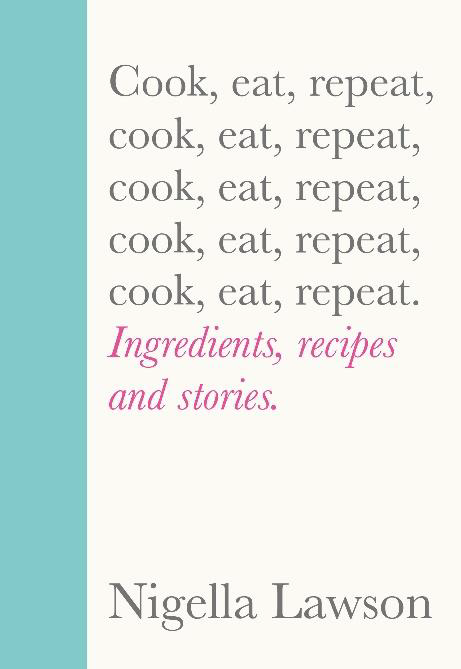