I am a self-taught chef, culinary teacher and author of two books plus feature articles for publications in Indonesia. I moved to England recently.

Modern Indonesian Cuisine and also specialising in the food of North Sulawesi, Manado 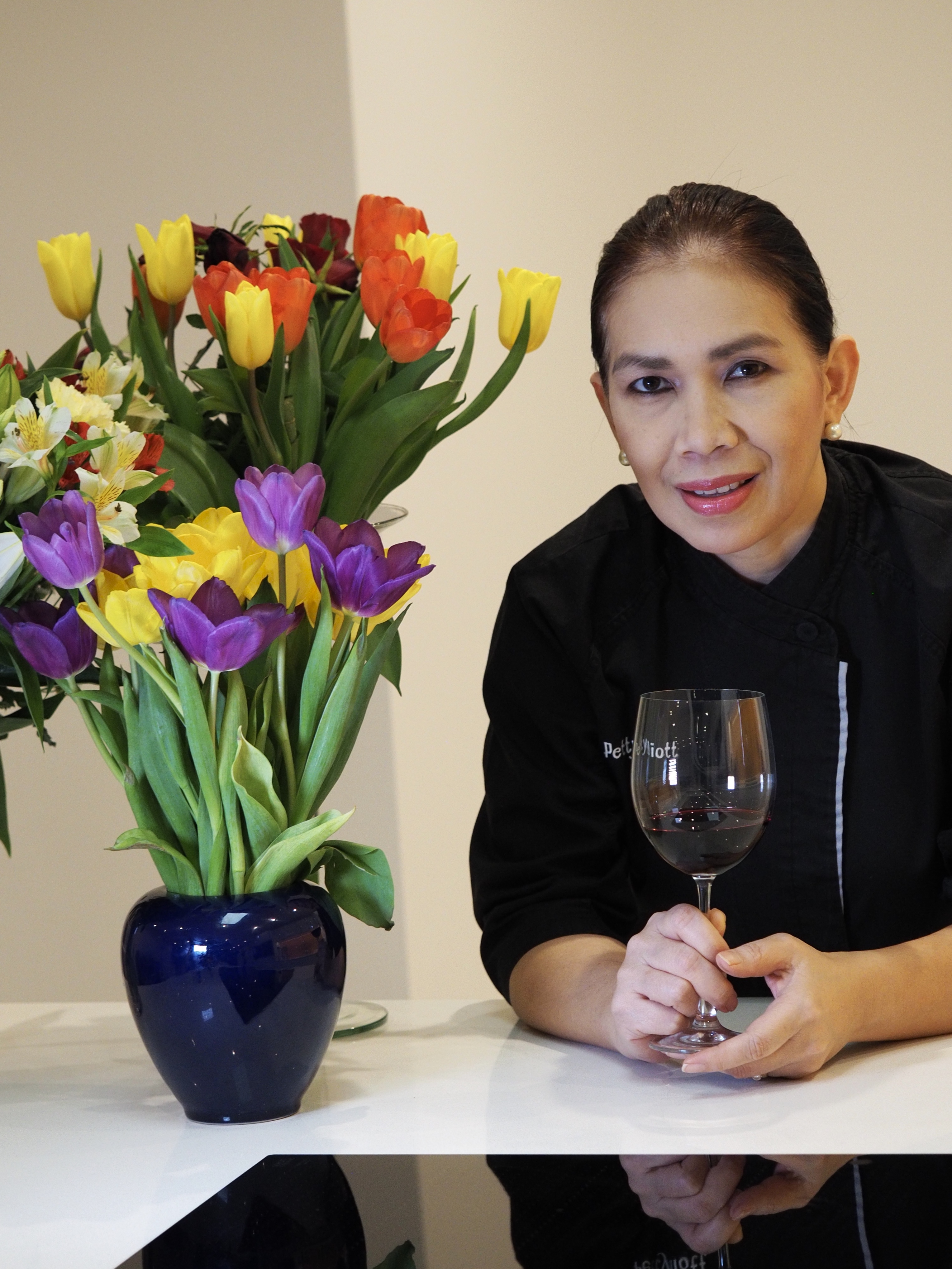 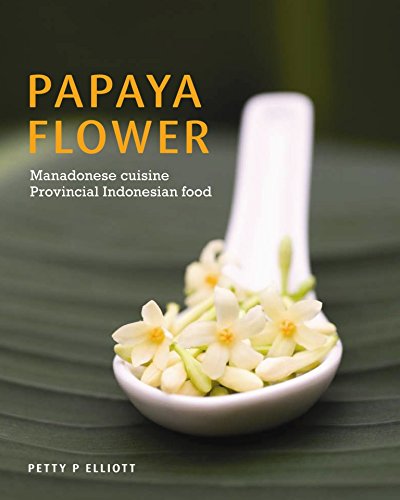