I am a British-Bangladeshi food writer and cook who is passionate about food traditions and stories. My recipes have been featured in The Telegraph, Huffington Post and Metro, for which I’ve written a series highlighting the delicious and underrepresented cuisine of Bangladesh, as well as Bangladeshi inspired Christmas recipes. My debut cookbook ‘The Brick Lane Cookbook’, was published by Kitchen Press in March 2018 and celebrates the diverse food culture of London’s iconic Brick Lane. The book has received a very positive response and reviews, including; Olive Magazine, The Scotsman, Yorkshire Post and Soho Radio. I’ve filmed a Bangladeshi spice blends course for yodomo.co to introduce Bangaldeshi cooking. My other writing experience includes short fiction and poetry which have appeared in various publications, such as Bengal Lights (Bangladesh) The Illustrated Ape Magazine and an introductory essay for renowned Polish photographer Tomasz Gudzowaty’s book, Shipwreckers.

I'm an expert in Bangladeshi cuisine and the Brick Lane culinary scene - which my debut cookbook is based on. I've run Bengali inspired pop ups and made and traded a range of preserves and chutneys with Bengali flavours which were stocked in the Eat 17 SPAR in Walthamstow and Hackney. I am also a skilled copywriter and editor and have worked on campaigns for Brands such as Schwartz/McCormick, Ahmad Tea, iBaklawa and Wayfair.

Copywriting work, food based articles, consultancy work. Promotional work on my cookbook (released in March 2018). Forthcoming work include a Bangladeshi demo/supperclub, and taking part in the Write Idea Literary Festival in Tower Hamlets.

Included in the food category of British Bangladeshi Power and Inspiration (BBPI,) which recognises contributions from 100 British Bangladeshis in all walks of life. Also shortlisted for the Muslim Writers Awards 2008 for my unpublished novel. 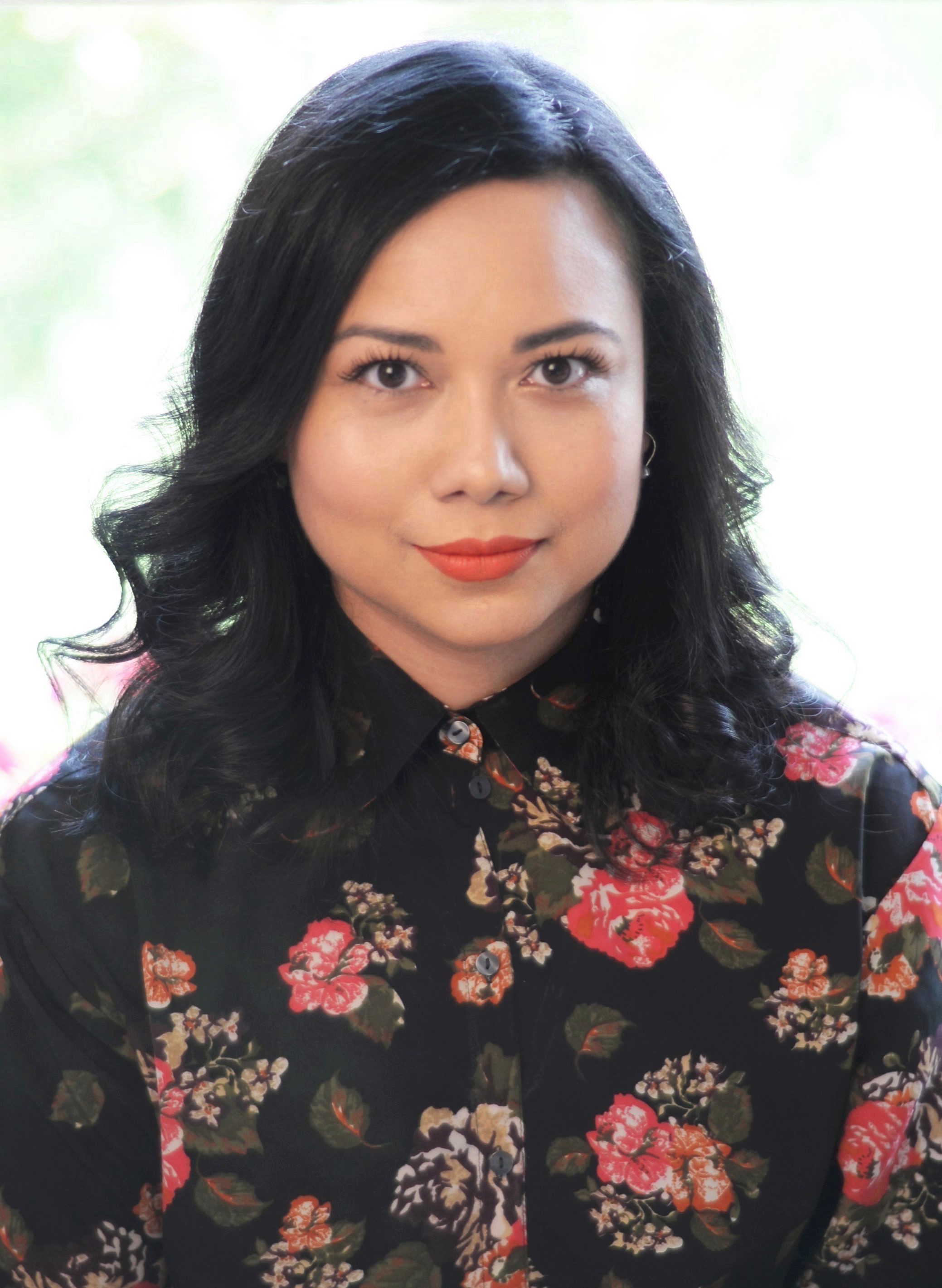 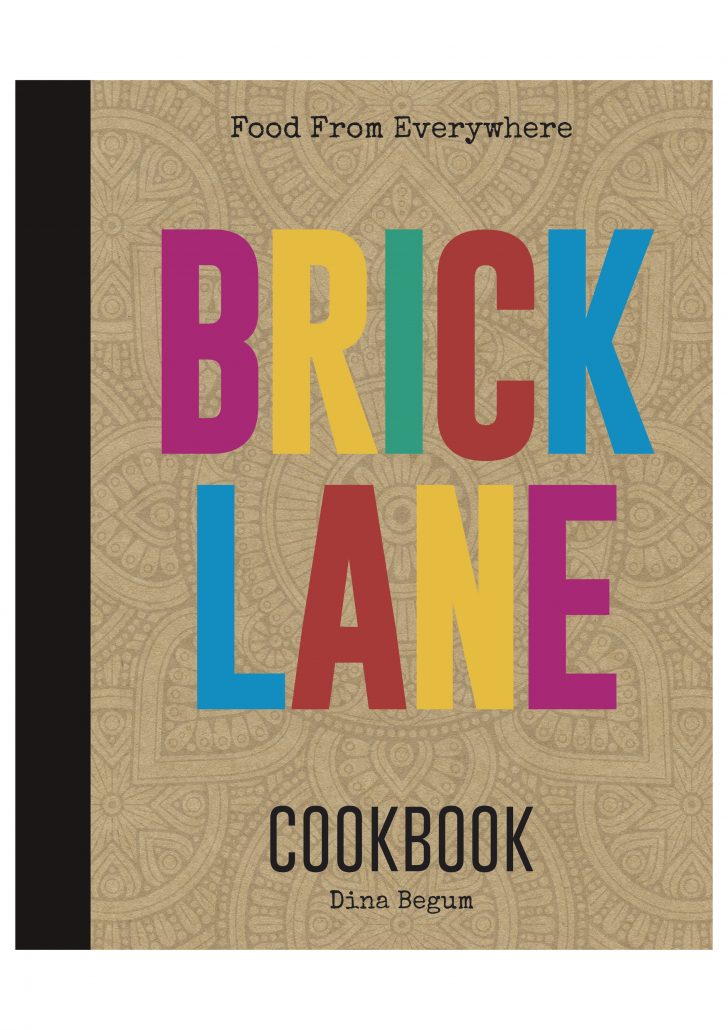