Christie Dietz is a freelance writer from London, based in Germany since 2010. Her work largely focuses on food and travel in Germany and its German-speaking neighbouring countries, however she also very happily accepts assignments in other European destinations that she can reach by train. Christie is a passionate supporter of family-run and independent businesses, is obsessive about learning about regional ingredients, products and culinary traditions, and keenly promotes sustainable travel. She is a regular contributor to National Geographic Traveller and Traveller Food UK magazines and has also had her work published in National Geographic Traveler US and National Geographic Traveller India. Christie has updated chapters in two editions of Fodor's Germany guide (2016, 2019) and contributed to Europe's Best Bakeries by Sarah Guy (September Publishing, 2019) as well as written for publications including Food and Travel (UK), The Guardian, Time Out, The Spruce Eats, EATEN, and the in-flight magazines of Singapore Airlines and Canada Air. Christie's website, A Sausage Has Two, is the only Germany-based English language blog focusing on German regional food and travel. She also works as a copywriter and German-English translator for tourism brands and businesses including Hessen Tourism & Marketing, Lindenberg Hotels and withlocals.com, and restaurants including London chain Tonkotsu and Frankfurt's Michelin-starred SEVEN SWANS. 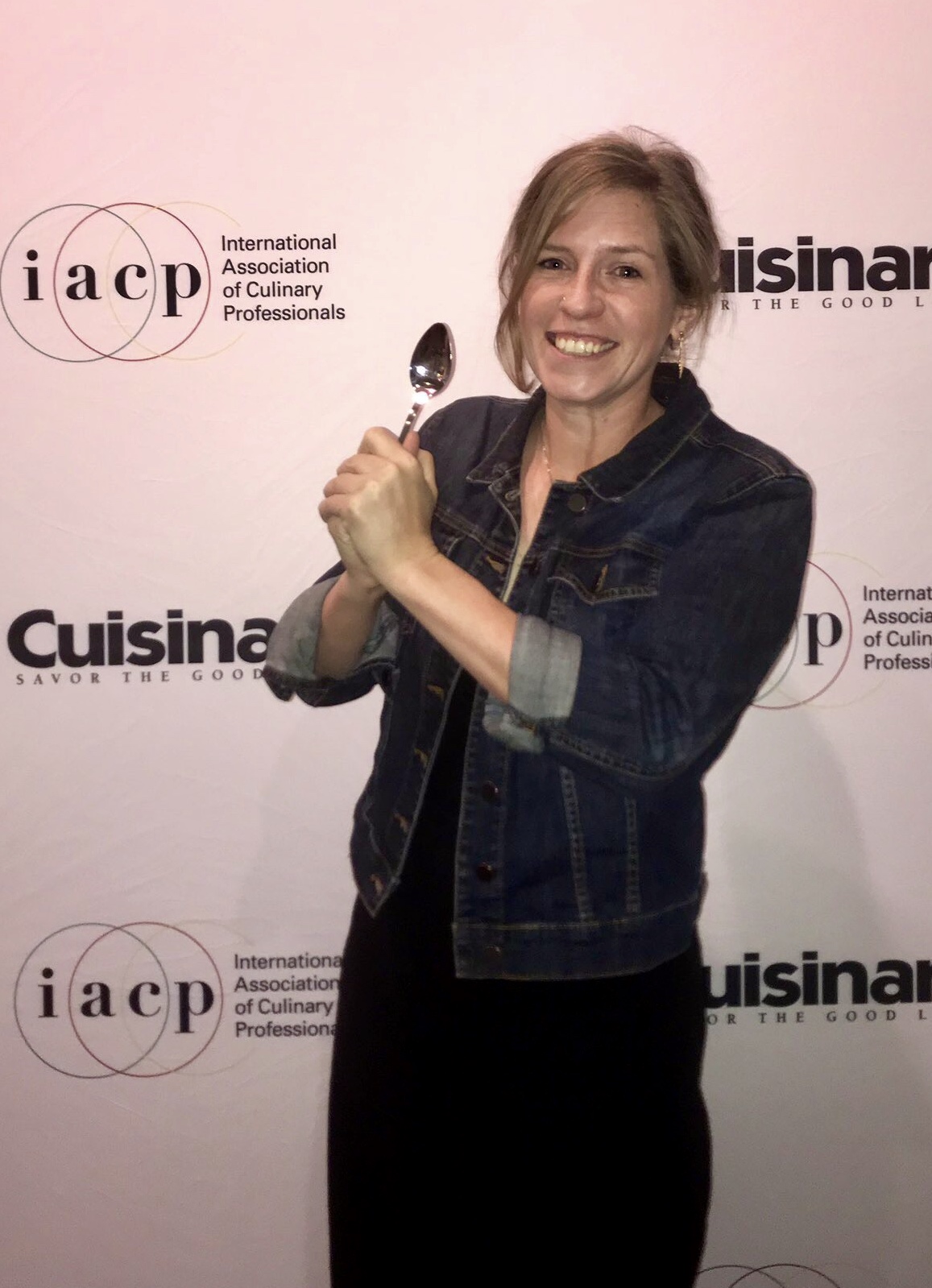