Author of nine books, I began my writing career in beer and have steadily broadened out to cover food and drink more widely. My book The Apple Orchard was a sort of hybrid food/drink book. My latest book, Pie Fidelity, is an exploration of traditional British food, and my next book project - in discussion with Penguin Random House - is in a similar area.

Columnist in the Morning Advertiser, Editor-at-Large of Original Gravity and Full Juice magazines.

I supplement my income as a writer with occasional consultancy to the brewing industry. 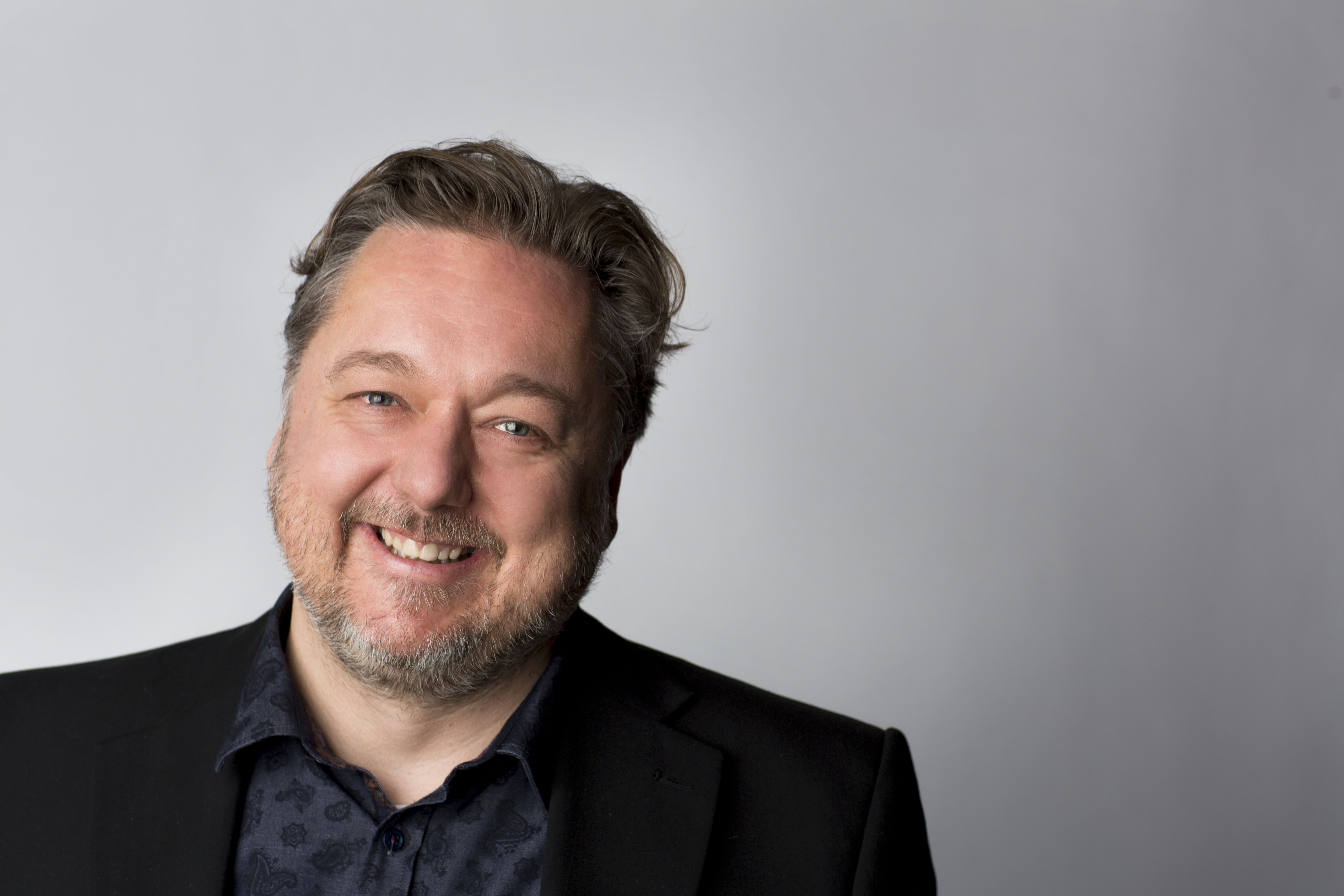 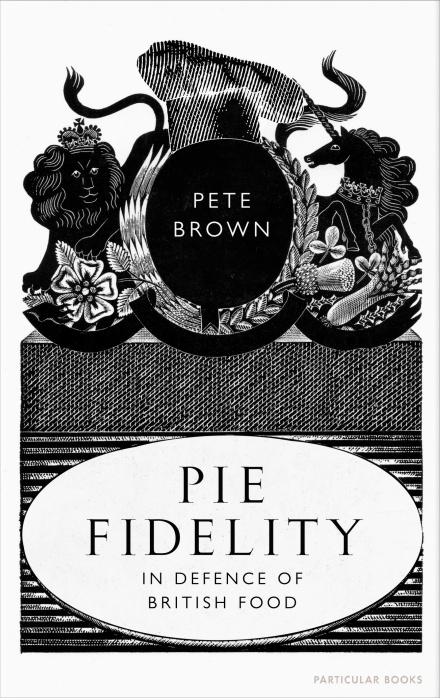 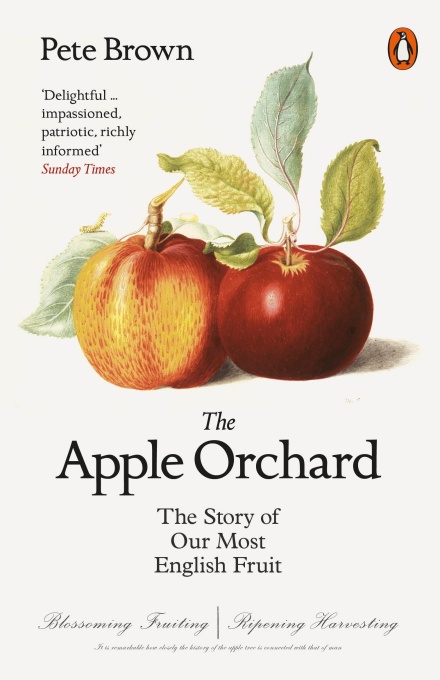