I am a British food and travel writer, blogger, and photographer and have globe-trotted for decades from successive homes in Paris and London. After writing on art & design, my passion for food led to my first cookbook, New Tapas, followed by Medina Kitchen - Home cooking from North Africa, and Viva la Revolucion! New Food from Mexico. My latest is Andaluz - a Food Journey through Southern Spain, out in the UK in September and covering a region I have visited for decades. My travel / food writing has been widely published in national newspapers (Guardian, Observer, Independent, FT, Telegraph) and magazines. As the author of National Geographic’s guides to Spain and Portugal, I have worked as a guest lecturer on their tours and also lead my own gastronomic tours to Andalucia. See www.fionadunlop.com 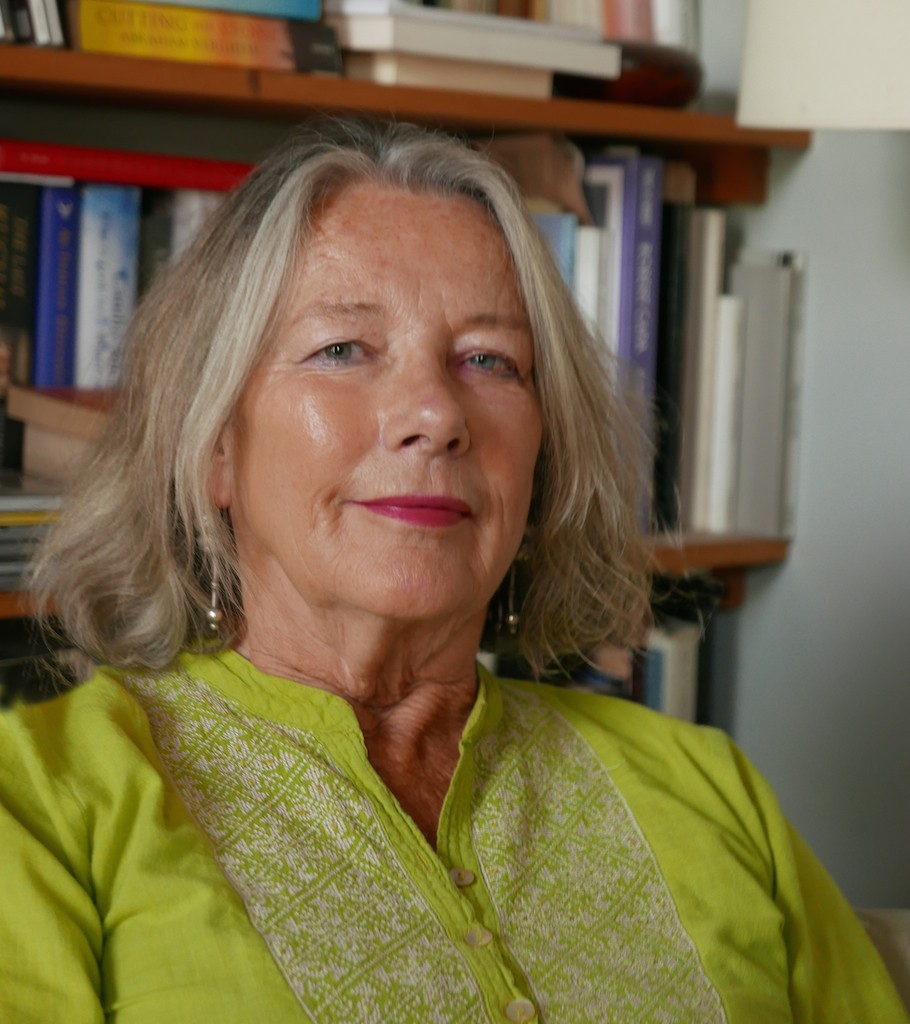 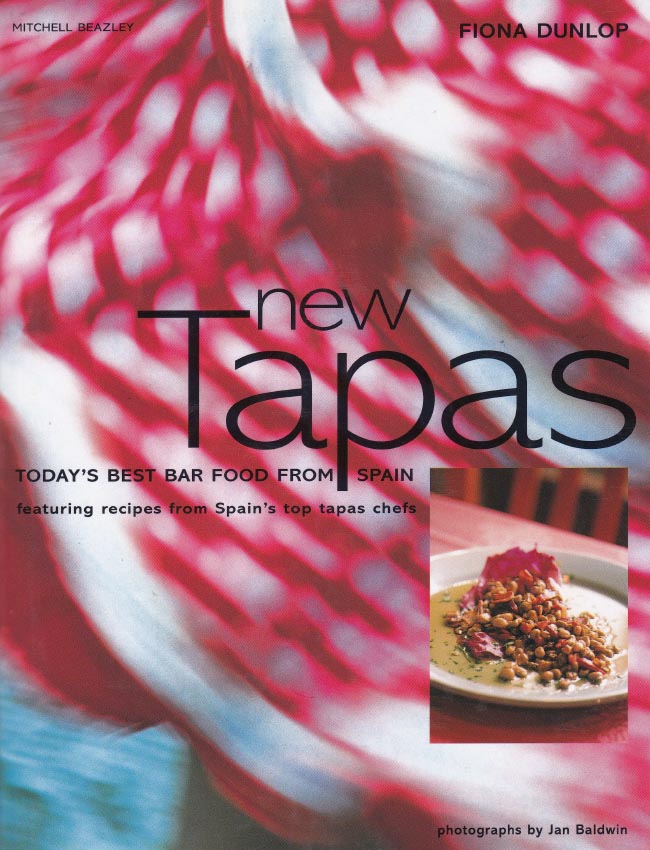 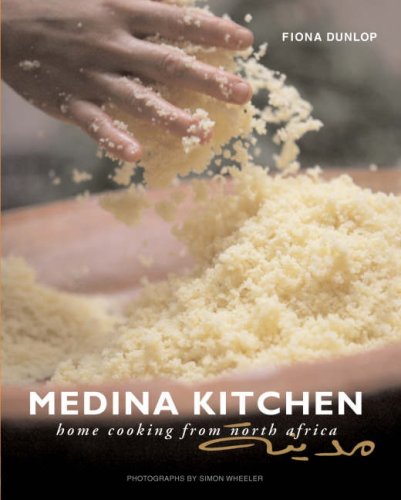 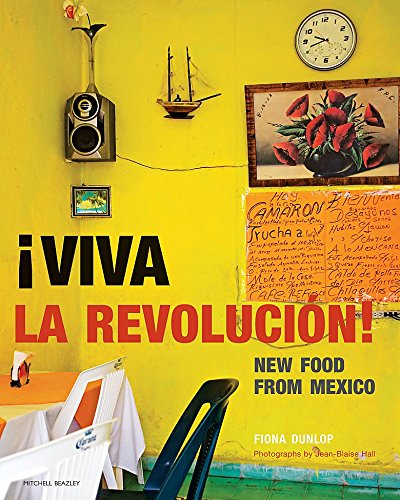 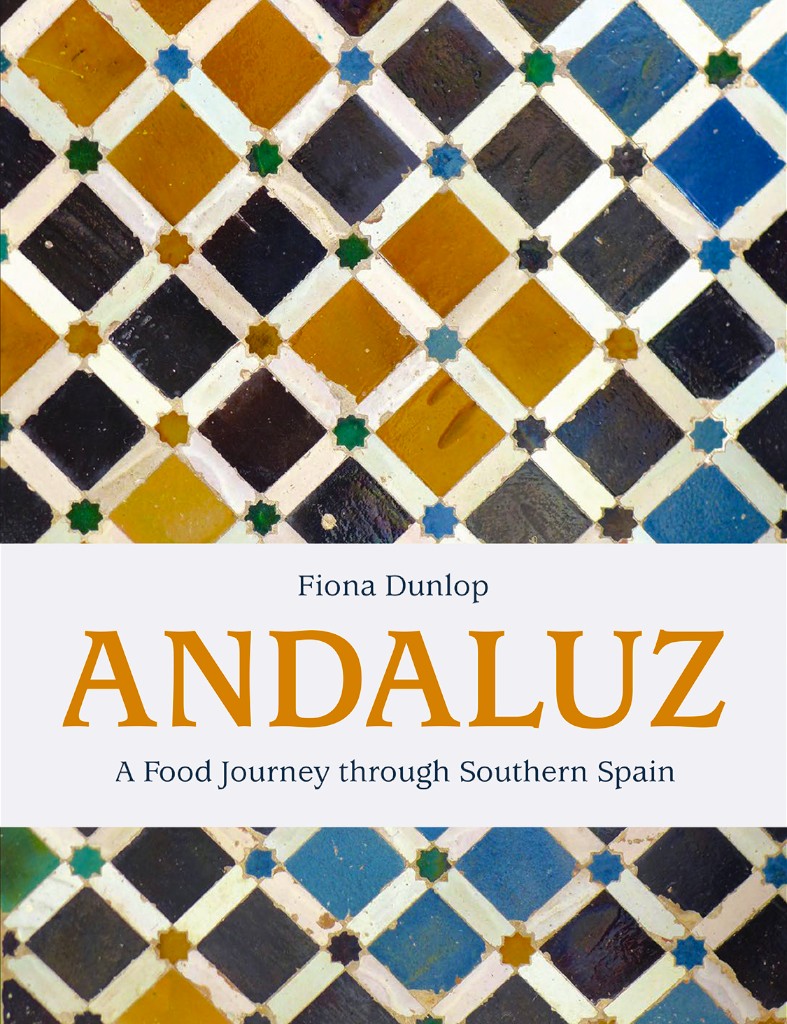