I’m a chef of 25 years specialising in Mediterranean cuisine. I ran salt yard group for 11 years. I’m now the culinary director for the Stafford collection - looking after the food at get Stafford hotel in st James and will open my project with them in September. Norma, a Sicilian inspired restaurant in soho. I’ve written 3 cook books - salt yard food and wine - grill smoke Bbq and this year Moorish

Mediterranean cuisine. A focus on Spain and southern Italy

My recipes appear regularly in broad sheets and magazines

My restaurants have all won 2 rossettes and bib gourmands from Michelin. I judge national chef of the year regularly, the British charcuterie awards and in a member of the royal academy of culinary arts

As above - Stafford, Norma etc I’m also a shareholder in several restaurant groups 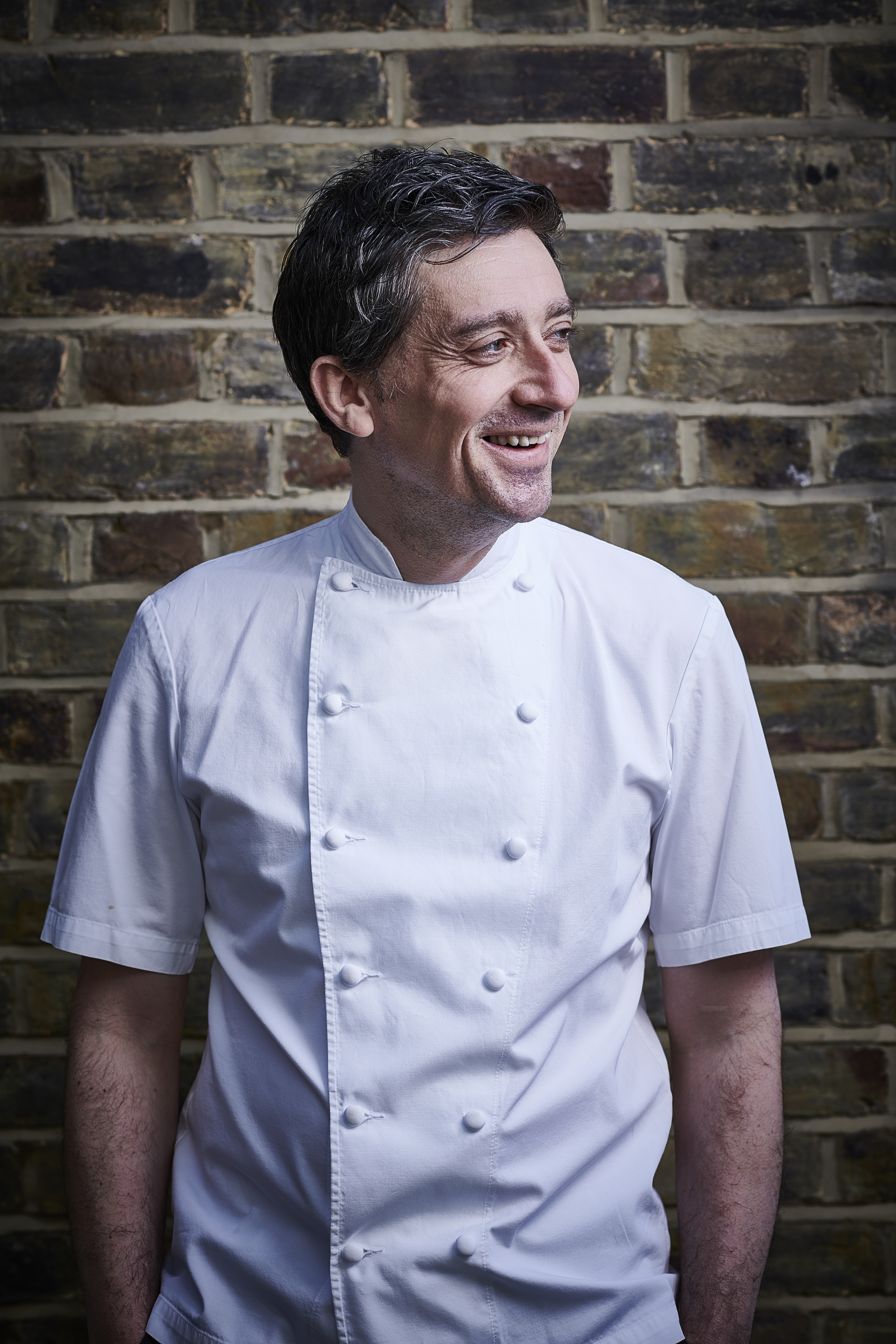 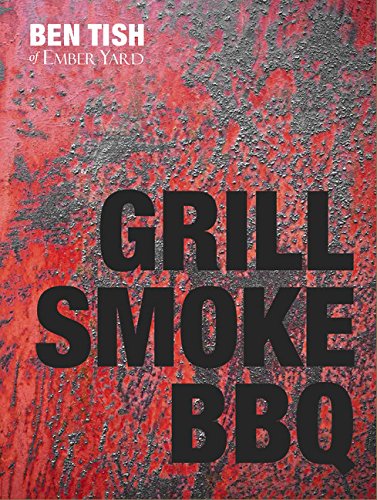 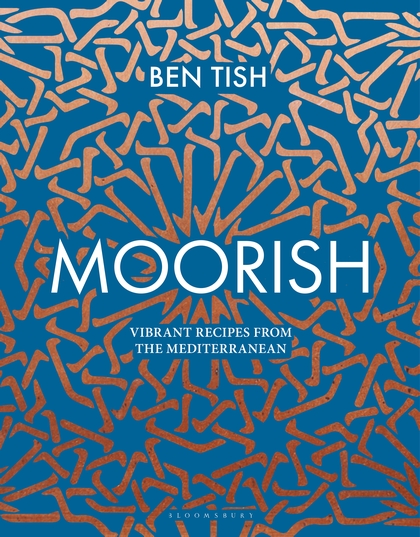 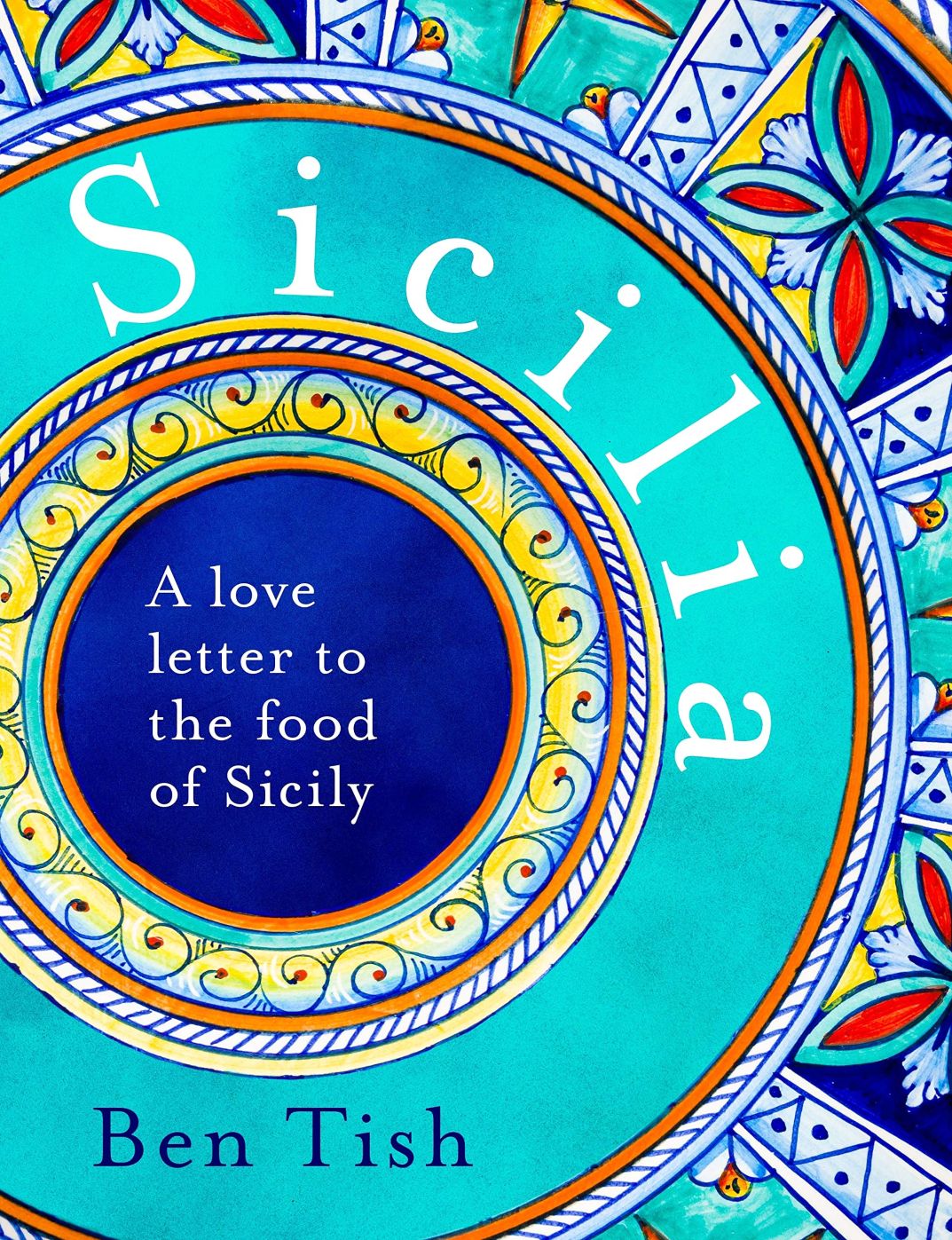