I read English at the University of Nottingham and went straight into the world of publishing as a copywriter for Egon Ronay's Hotel & Restaurant Guides. I got my training working in as many editorial and production roles as I could to gain a really broad range of experience in both magazines and newspapers.This has stood me in great stead in my current role as editor of Kent Life (I've just notched up 15 years) as it has a become a solo effort since our Maidstone office was closed in 2008 and we all became homeworkers. I write a great deal of the magazine myself (fairly unusual among editors in the Archant group, who tend to rely mainly on freelancers) and work closely with my designer on the visual side of features, and my main freelance photographer; the photos and design are as important as the words in magazine terms. 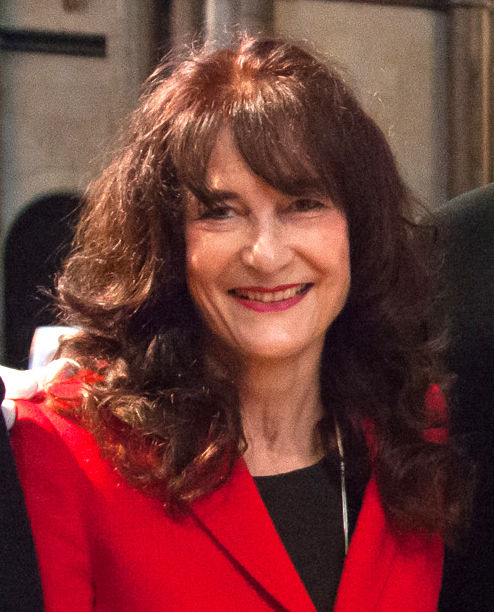