Guild member Carolyn Boyd, who is Communications Manager of the Roux Scholarship, has written this tribute to Albert

It is often said that if you were to draw a family tree of the best chefs in the UK, all the branches would lead back to Albert and Michel Roux. For even if a chef may not have passed through the kitchens of Le Gavroche or The Waterside Inn themselves, they almost certainly would have worked under a head chef that had. It meant, with the passing of Albert Roux on 4 January, that the whole industry mourned; not only for the loss of a legendary chef, but also for their personal link back to a man who taught so many so much.

Albert was born on 8 October 1935 at Semur-en-Brionnais, in the region of Saône-et-Loire in France, the son of a charcutier and elder brother to Michel Roux OBE.

His first role in the kitchen was aged 18 as a commis de cuisine for Lady Nancy Astor at Cliveden House in Berkshire, after which he moved up the culinary ladder and spent one year at the French Embassy in London, followed by his first role as head chef at the home of Sir Charles Clore in Belgravia.

After completing his Military Service in Algeria, Albert took up a post as sous chef at the British Embassy in Paris where he spent two years before heading to the UK once again for a role as chef to Major Peter Cazalet at his family estate at Fairlawne, in Tonbridge, Kent. After eight happy years working for the Cazelet family, they supported him in opening his own restaurant, in partnership with his younger brother MIchel: the original Le Gavroche opened in Chelsea in April 1967.

The brothers took turns in the kitchen and dining room and had one aim: to achieve a worldwide reputation for the quality of their cuisine and service. Serving a small and selective menu with top-quality produce they soon won fans, including Queen Elizabeth the Queen Mother. In 1974, Le Gavroche then became the first restaurant in Britain to win a Michelin star. The second came in 1977 and the third in 1982 – it was the first restaurant in Britain to hold the accolade. Meanwhile, the brothers had also opened The Waterside Inn in Bray in 1972, which won three Michelin stars in 1985 and has held them to this day.

In 1983 they established the Roux Scholarship and the first competition, which took place in spring 1984, was won by the late Andrew Fairlie. From then on, they were able to take hundreds more chefs under their wing, inspiring each new generation of participants to take pride in attaining exquisite culinary standards. Each winner gets the unique opportunity to spend three months working in one of the world’s best restaurants. Yet it wasn’t – and still isn’t – just the winners who benefitted: for head chefs who put young members of their brigade forward, it was a way to get them time in the kitchen with Albert and Michel. More recently, finalists must cook for their sons Michel Jr and Alain (respectively) and judges such as Clare Smyth, Angela Hartnett and Sat Bains. Whatever their success in the competition, one thing is certain: they go on to take back those exacting Roux standards to kitchens across the UK.

When you hear just how many former employees of Le Gavroche and The Waterside Inn, as well as Roux Scholarship finalists and winners, have thrived under their firm but fair tutelage, you see how their superlative skills were passed on – creating and cultivating that prestigious British culinary tree. 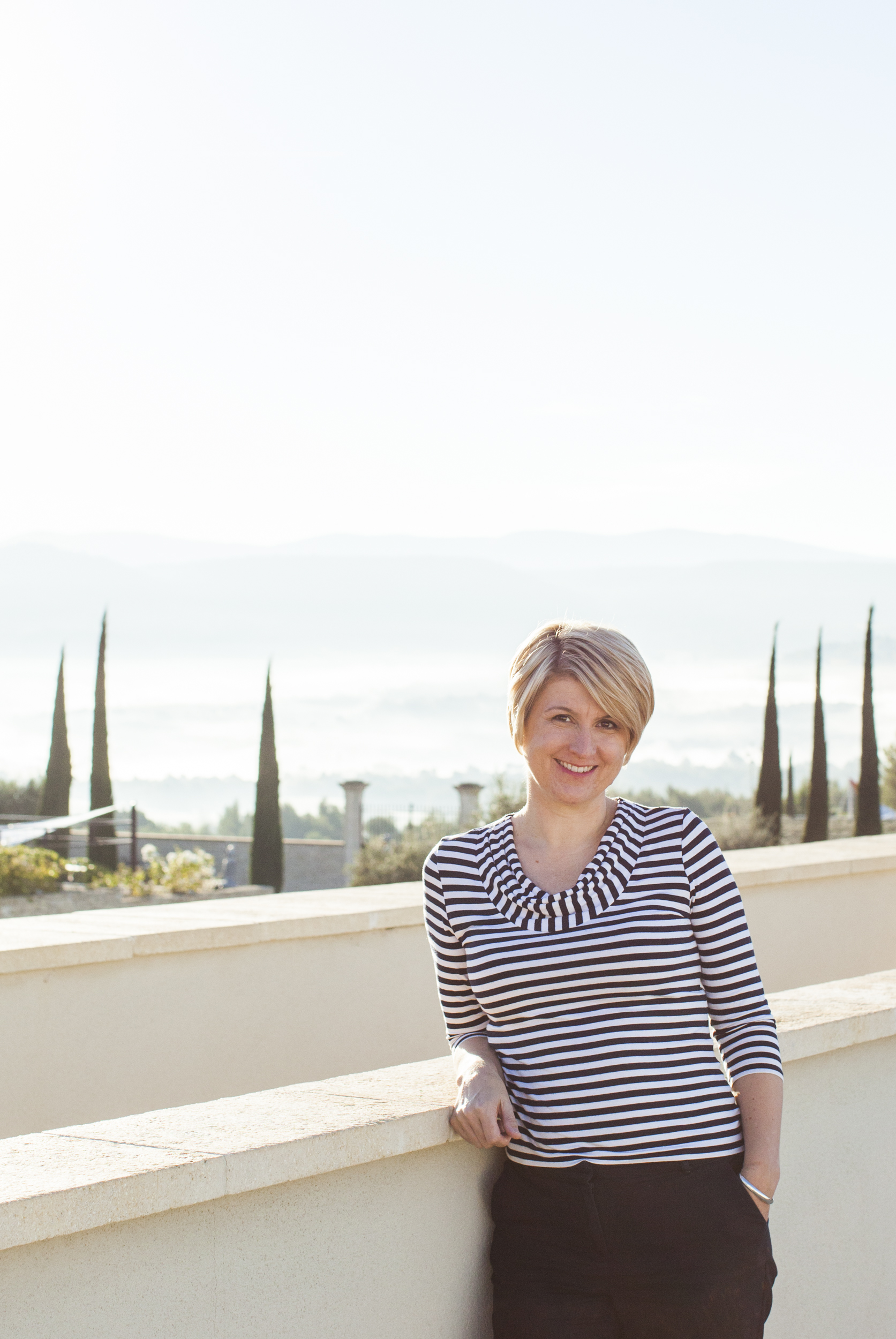