A food and wine writer specialising in Central and Eastern Europe, particularly Russia, former Soviet states and the Balkans. Currently, I work as the Senior Digital Editor at Cedar Communications working on the Tesco account. I am responsible for creating the digital content - recipes, step-by-steps, listicles and inspirational galleries - on the Tesco Real Food website, as well as social content on Facebook, Instagram, Twitter and YouTube. Outside of work I have contribute to books, most recently The World Atlas of Street Food for which I wrote a chapter on Krakow's Stary Kleparz food market and created a recipe inspired by Polish traditions. In 2009 I launched www.charlottesvveb.com - a website dedicated to changing perceptions about Central and East European food. I completed WSET's Level 3 Award in Wine and Spirits with merit in 2015. I have judged at the Great Taste Awards, International Chocolate Awards and World Bread Awards. 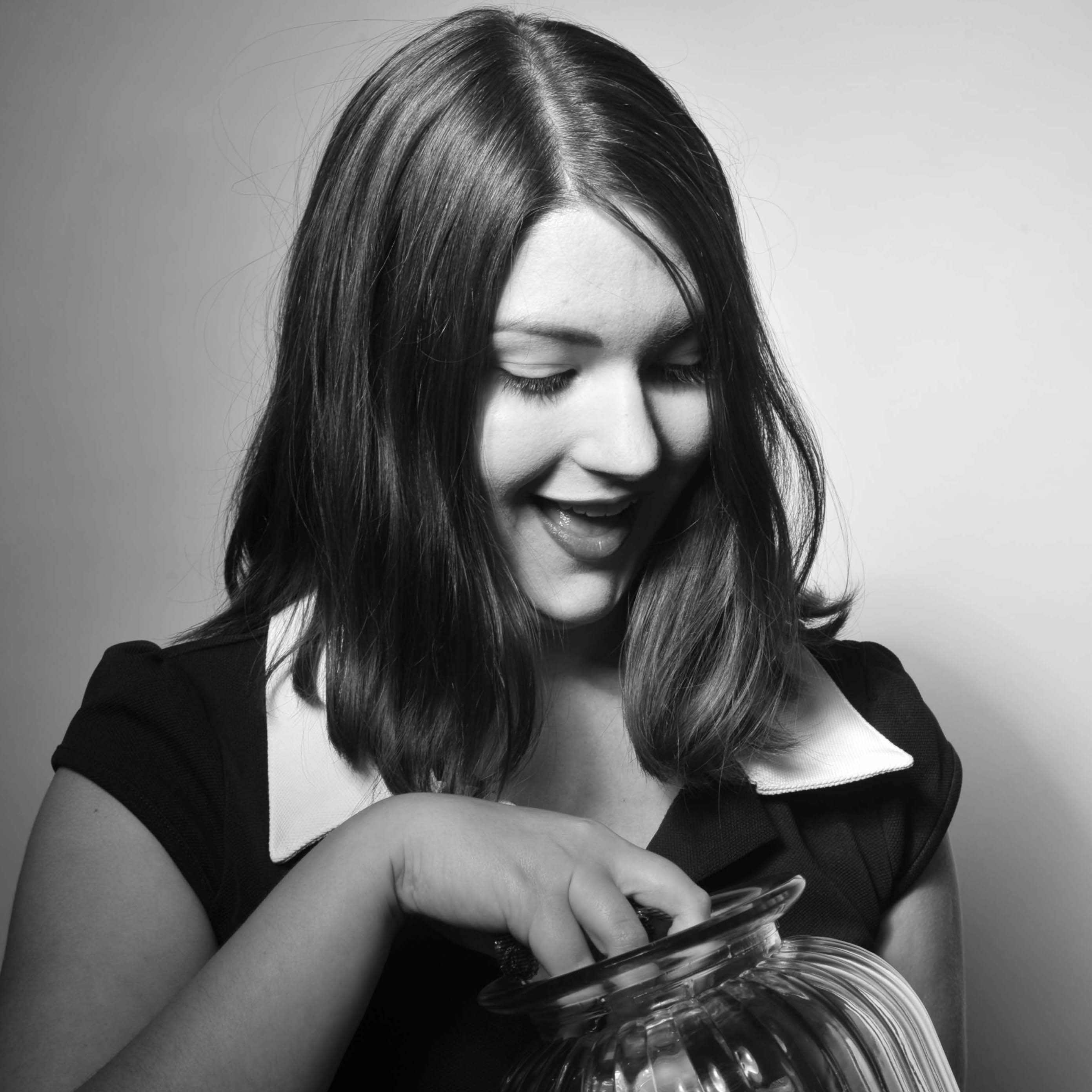 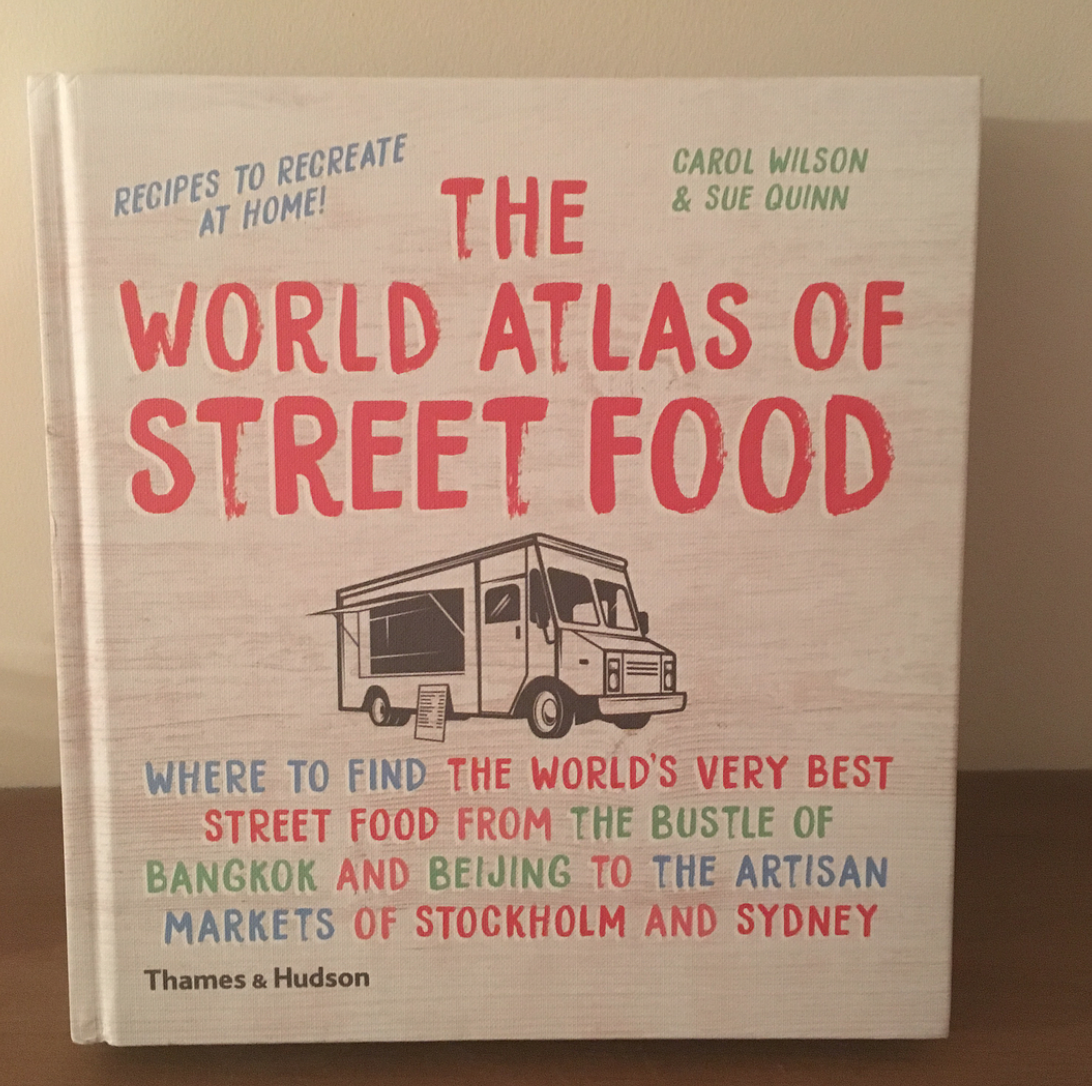