In the UK I am best known as having been the Guardian restaurant columnist for 10 years and editor of the Good Food Guide restaurant guide which was the forerunner of all those reader-led guides like Zagat, Hardens, TripAdviser etc..which also lured me into the net. I am probably best known in the USA for translating Eugenie Brazier from the French which enjoyed an epic review from Katie Baker on (or should that be in?) the Daily Beast. It was an Observer Food Monthly book of the year and Bill Buford voted it his best cookery book (of all time). Also my own own Oyster, a gastronomic history was a Vogue book of the year. I take photographs more as a hobby. I prefer natural light and trying to capture what Cartier Bresson called the decisive moment. And I cook a bit, lately because my father had and my partners’ father has Alzheimer, it is one of the last ways to communicate with him. And that led to Broth to Bowl 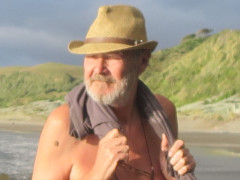 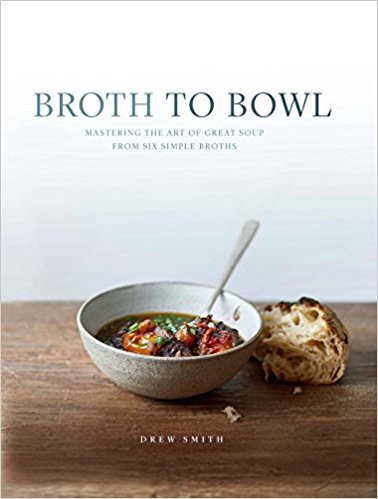 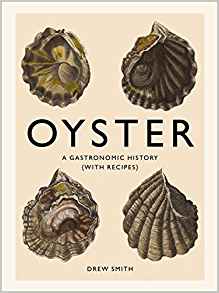 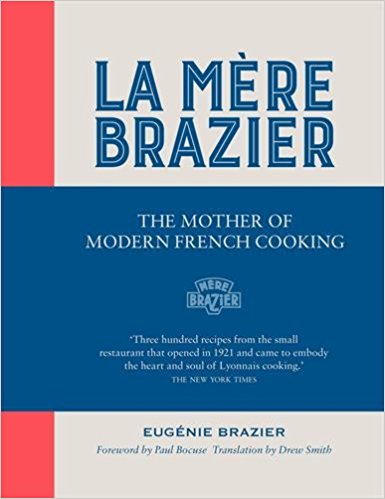