Ed Smith is a London based cook and food writer. He was previously a City solicitor, but retrained as a chef at Westminster Kingsway College in 2012 and has since pursued a variety of experiences within the food industry. His debut cookbook, On the Side: a sourcebook of inspiring side dishes, was published by Bloomsbury in May 2017. Ed writes regularly for Borough Market's website and Market Life publication, and has recently finished writing The Borough Market Cookbook: recipes and stories from a year at the market, to be published by Hodder in October 2018. Ed's recipes and writing have also appeared in The Guardian, Telegraph, Financial Times Weekend, Delicious, Sainsbury's Magazine, Eater.com, among other publications. He is also the author of www.rocketandsquash.com, which was shortlisted for the Guild of Food Writers best food blog award in 2016.

Ed was named 'Best Online Restaurant Writer' at the 2015 Fortnum and Mason Food and Drink awards, and was shortlisted 'Best Cookery Writer' in the same year. On the Side was shortlisted for the inaugural Jane Grigson Award for debut cookery publications. 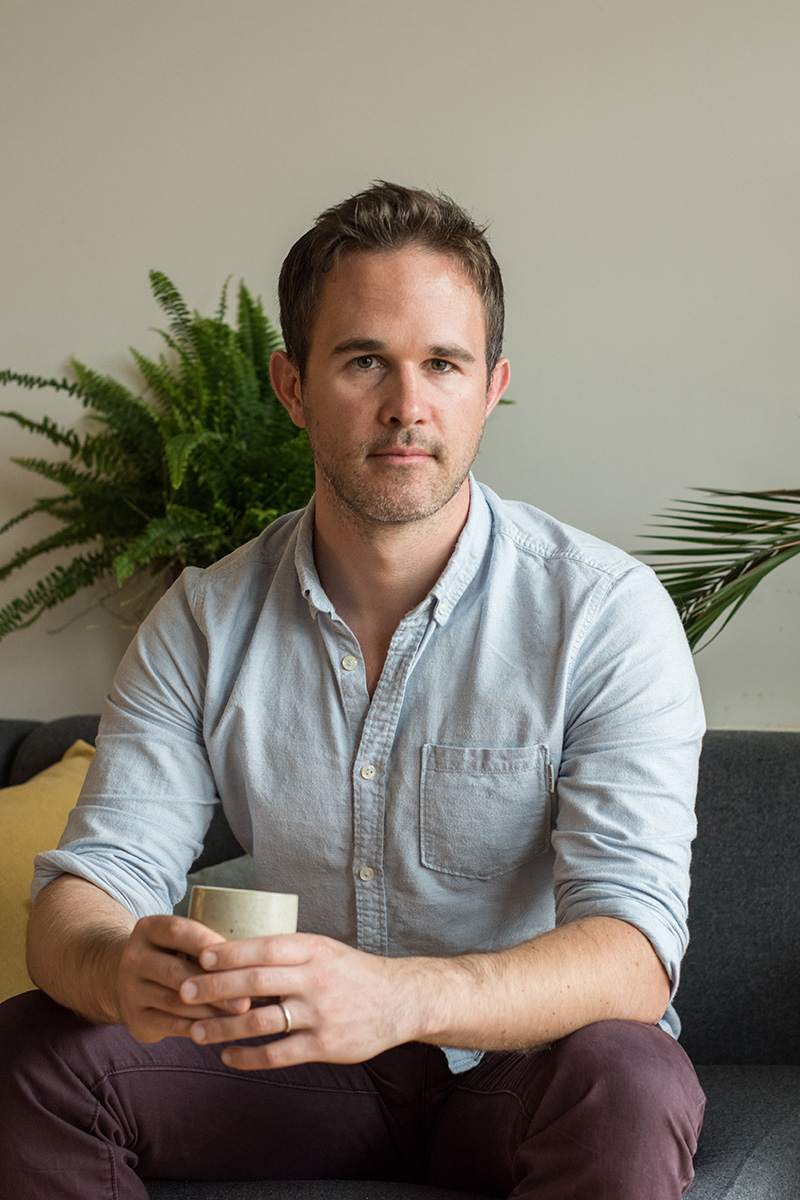 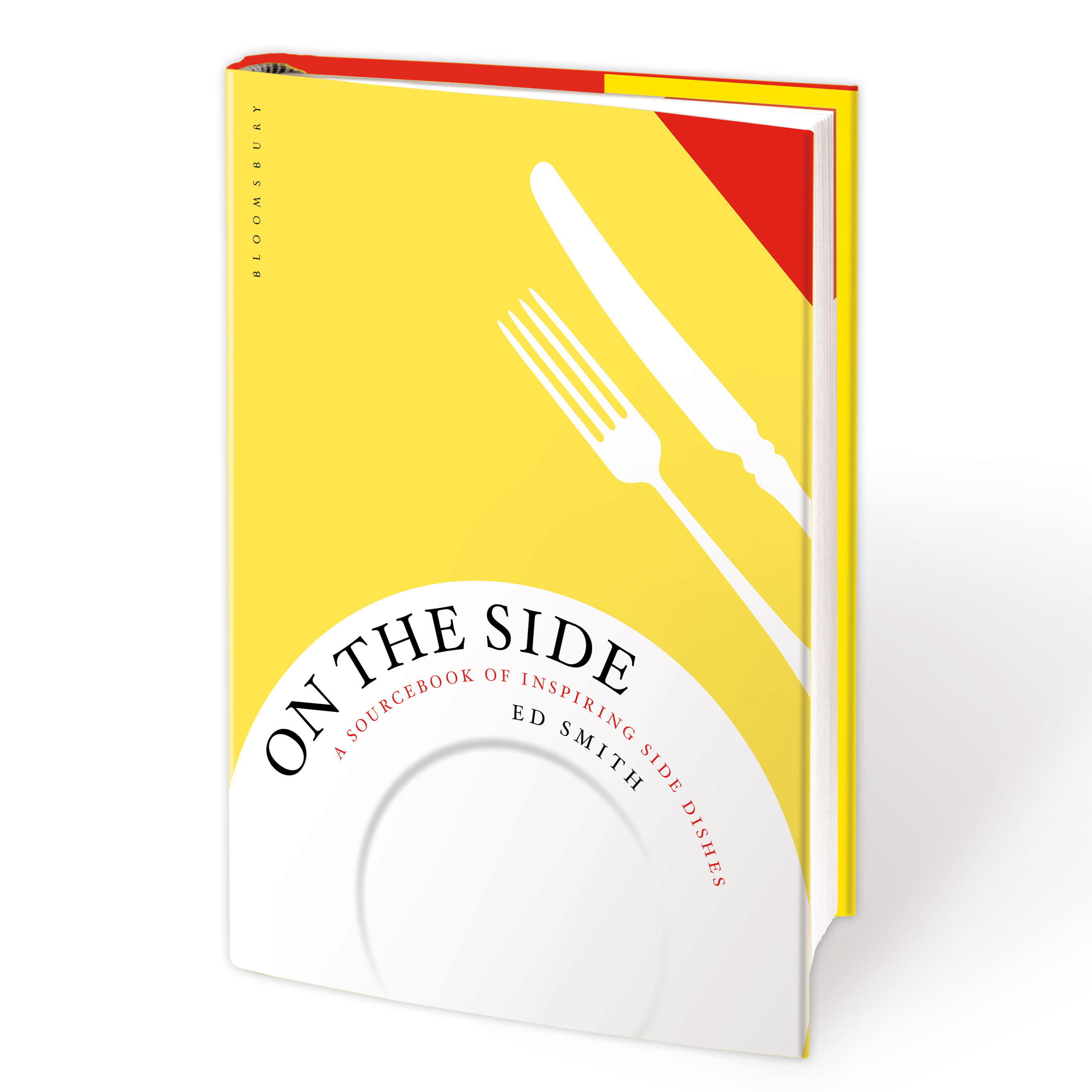 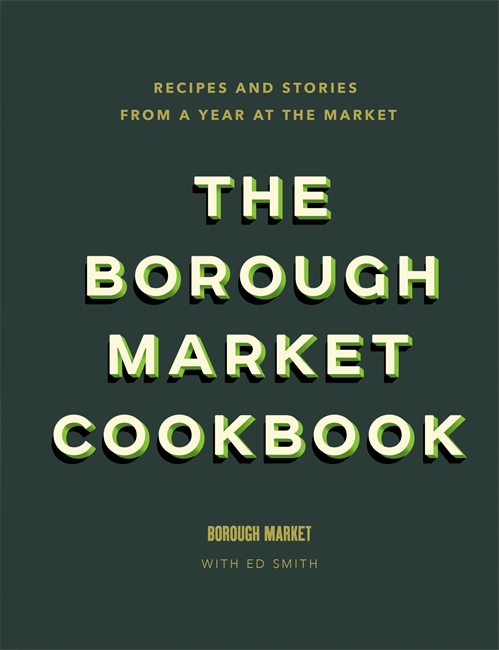 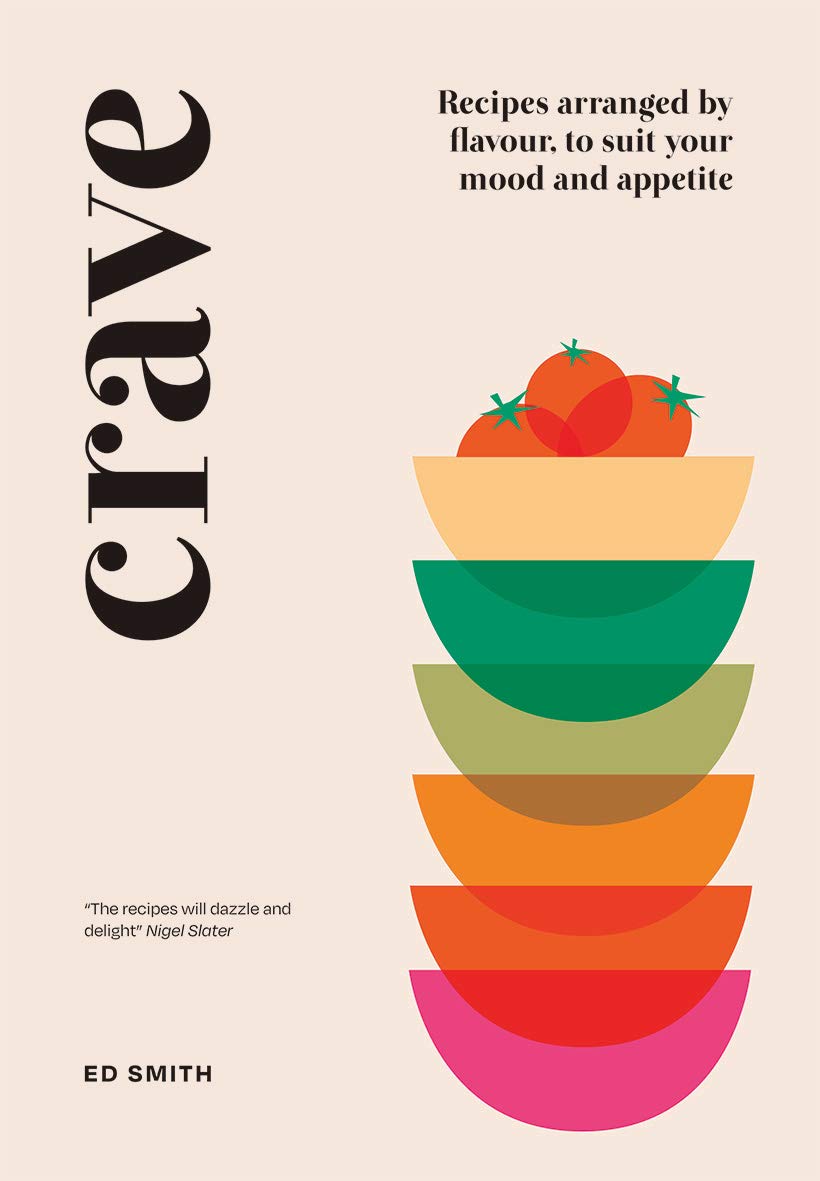