British-born to Burmese parents, MiMi Aye has spent her whole life soaking up Burmese food, language, and culture through numerous trips to see family and friends back home, as well as in the UK. Formerly a City solicitor, MiMi is the writer of www.meemalee.net, founder of supper club and online community Burmese Food & Beyond, and author of NOODLE! 100 Great Recipes and MANDALAY: Recipes & Tales from a Burmese Kitchen, both published by Bloomsbury Absolute. MANDALAY was chosen by the Observer, the Financial Times, and the Mail on Sunday as one of their Best Books of 2019, and was described by Nigella Lawson as ‘a really loving and hungry-making introduction to a fascinating cuisine’ and by Tom Parker-Bowles as ‘a glorious revelation . . . autobiography, history and recipes all rolled into one magnificent whole . . . a brilliant, beguiling book’. MiMi is on Twitter and Instagram as @meemalee and on Facebook at www.facebook.com/itsmeemalee.

MANDALAY is a winner of a 2020 Gourmand Award 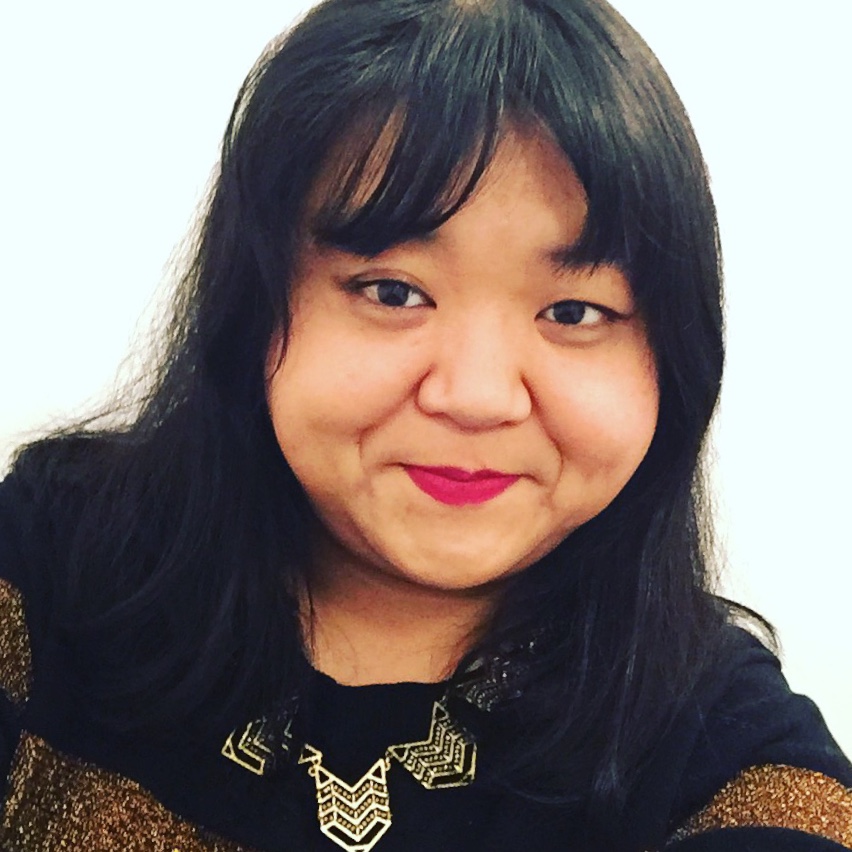 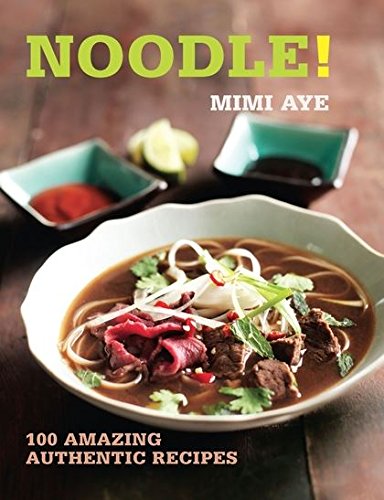 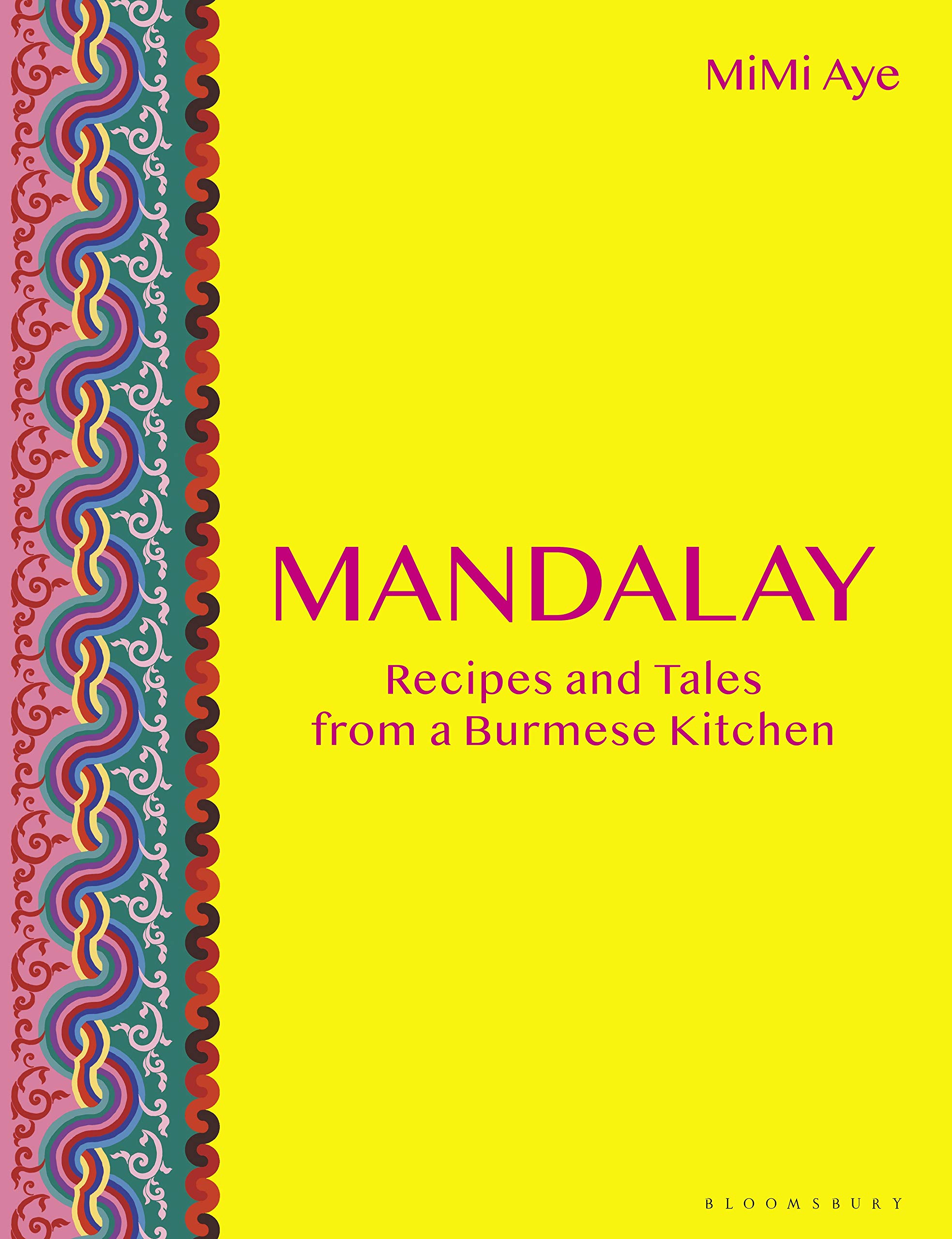