My name is Kieran Morris, and I'm a 23-year old food writer originally from Liverpool. I have been uncannily obsessed with chefs & restaurants since I was 9, having fallen completely for Heston Blumenthal's In Search of Perfection when it was first ran on BBC Two. My childhood idols were Heston, Ferran Adria, Grant Achatz, and most of all, Homaro Cantu - I even contacted him on Facebook to submit recipe ideas, and to ask him for a job (and he replied!) I started writing professionally when I was 16, interning at VICE for two months in 2013, before leaving Liverpool for London for university in 2014. Within a week of starting my degree, I started working three days a week as a Junior Editor at Sabotage Times, and throughout my degree, I continued to freelance and gain editorial experience in a variety of fields. In 2017, I was commissioned by the Guardian Long Read to write a 5,000 word feature on Cantu's life; a task I was suited to, having studied everything to come out of his restaurant when I was younger. When this piece was published in April 2018, I became the youngest writer to have a Guardian Long Read published. I then started as Junior Editor at Amuse, VICE's luxury travel magazine, and in my year there I established a strong and distinct food section through my own writing and through work I sourced from an excellent pool of writers, giving a platform for long-form food journalism that stood out amongst VICE's verticals. My last permanent role was at Culture Trip, where I returned to focusing on feature writing for the site and print magazine - I am particularly proud of my profiles with Alice Waters, Doug McMaster, and Lee Tiernan, as well as my chef-led city profile series, City on a Plate, which ran for 20 editions. However, the last thing I've had published is the piece I'm proudest of: my second Guardian Long Read on the history and future of the New Nordic Movement, which took 15 months to complete. 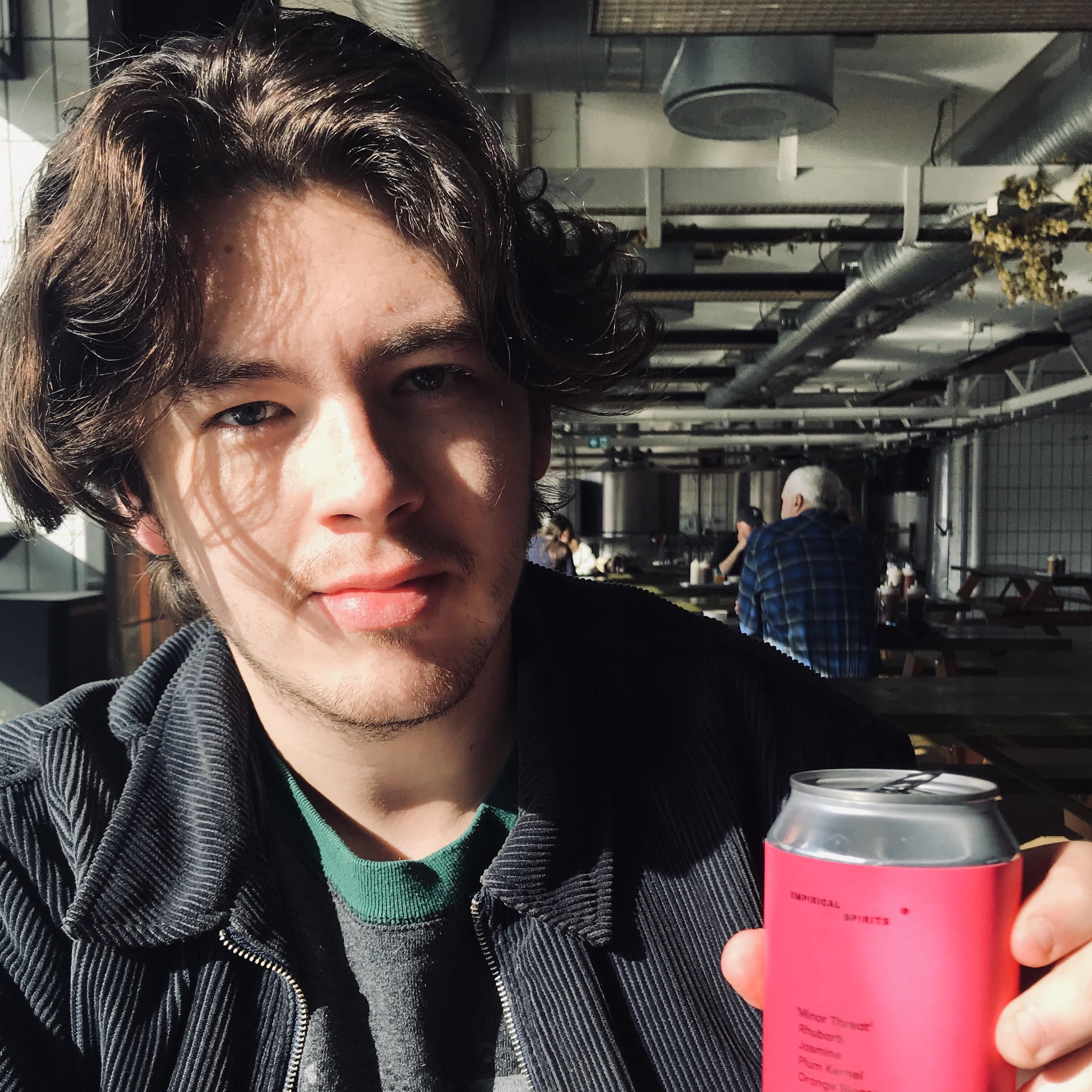