Paolo Arrigo – who was named Slow Food UK’s Person of the Year 2019 – writes: ‘All food comes from seed without exception, either directly or indirectly – from cows to carrots. As a seed merchant of endangered regional and heritage varieties, I have watched a disastrous combination of circumstances (Brexit, Covid and plant health issues) cause a drop of almost 40% in seed imports – plus exports to the EU and NI have stopped almost completely. The UK has lost its place as an international seed producer, which ie shortages, but worse, will hit specialist, endangered and heritage varieties that are not listed on the new UK post-Brexit seed list, which lists just 5,000 varieties and costs £300 per variety to include.

‘Inevitably these varieties will be replaced by corporate mass produced varieties from non-EU countries with different standards.

‘Britain’s botanical legacy – Victorian plant hunters, the RHS, Kew and Chelsea – are in danger of being wiped out.’ If you would like to help Paolo in his campaign, please contact him directly. 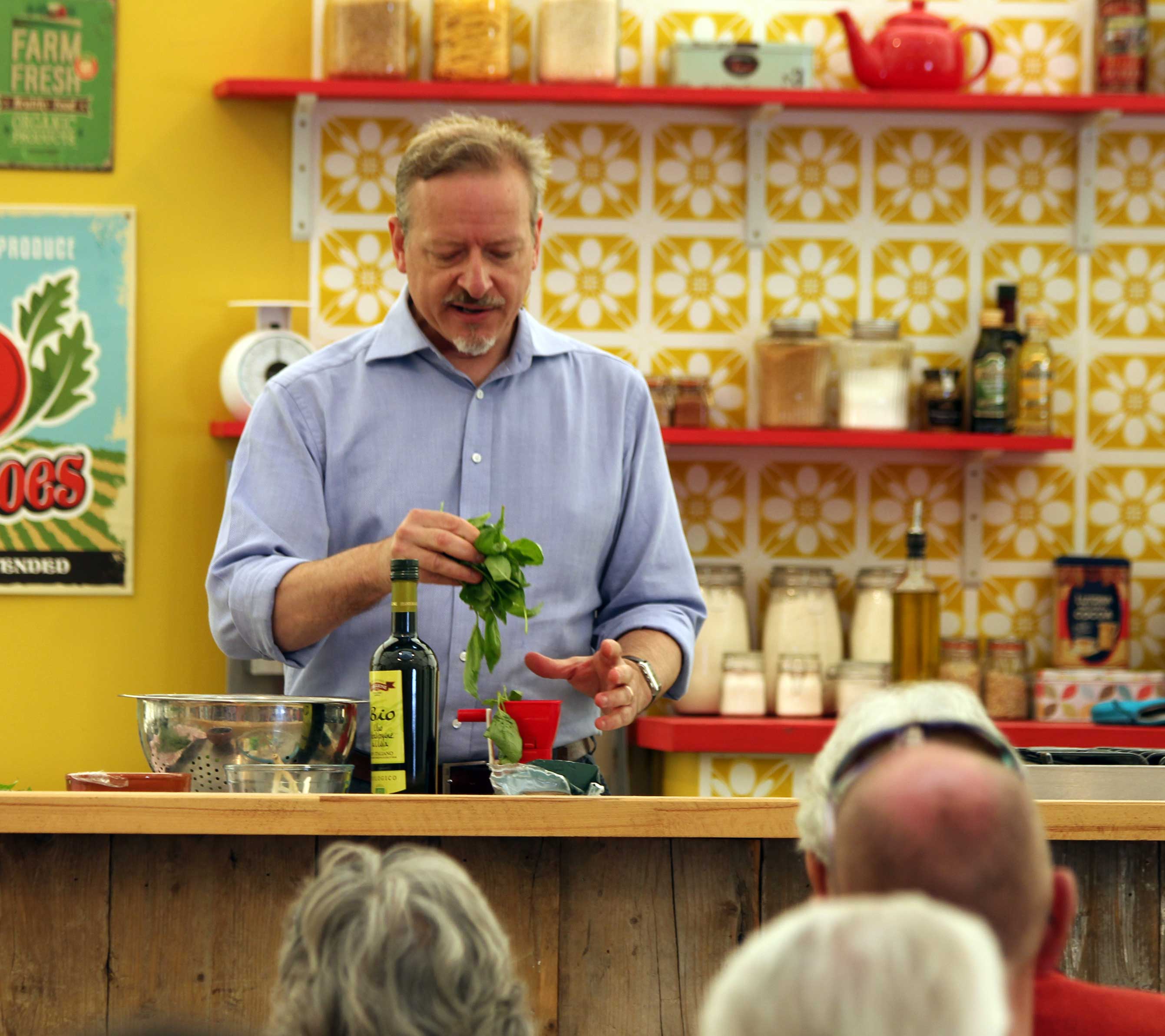