The Next Chapter Award is run by Scottish Book Trust, the national charity transforming lives through reading and writing. The prize is aimed at writers aged over 40 who wish to develop a specific piece of work to publication standard, and applicants must demonstrate genuine potential for publication.

Sumayya grew up on merchant navy vessels for the first decade of her life – reading and cooking with her mother acted as an escape from life on the ship as well as growing up in Pakistan. After practising law for twelve years in both Karachi and London, Sumayya decided to turn to writing professionally, hoping her work would touch the hearts of Asian readers but also inspire others through personal and human stories of food, culture and history.

She has written two cookbooks on Pakistani cuisine, both published by Frances Lincoln. Summers Under the Tamarind Tree (2016) won the Gourmand Award for best first cookbook and Mountain Berries and Desert Spice (2017) was shortlisted for the Food & Travel Awards. Sumayya has appeared at many book festivals including Edinburgh Book Festival, Aye Write and Cheltenham Literary Festival. Sumayya has written for and appeared in The New York Times, The Guardian, BBC Good Food and more. She was a weekly columnist for The Sunday Herald Scotland from May 2018 to May 2019.

Sumayya is currently working on a food memoir, Andaza, about her life growing up on the sea and in Pakistan, around food and women. The book is set against the backdrop of political unrest and challenges of the country during the 1980s, from times of Zia ul Haq to Benazir Bhutto. 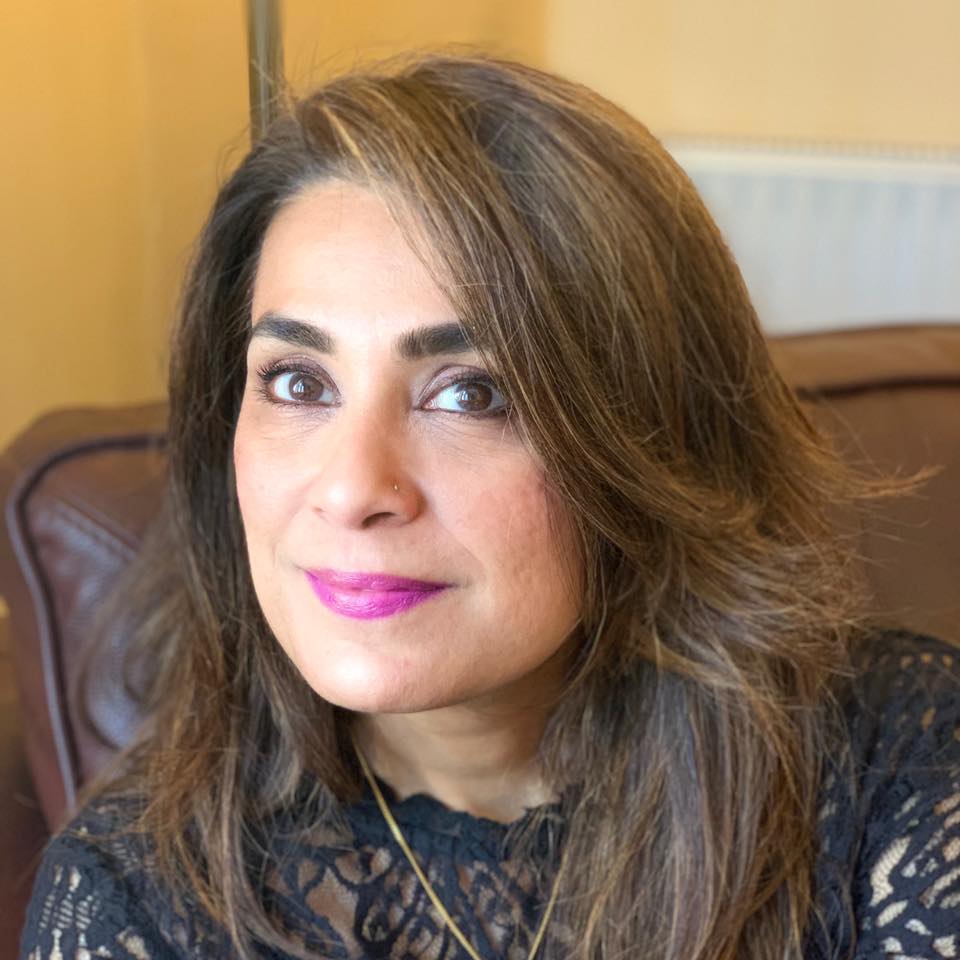