Creating healthier, more sustainable food systems using big data is a hot topic right now, with organisations across the board racing to implement new initiatives. In the second part of the National Food Strategy, Henry Dimbleby called for greater data accountability, a recommendation that he personally cited as the most important in the strategy, and he has been personally pursuing that agenda with gusto. Increasing access to data and heightened levels of reporting are seen as next-level steps throughout the food policy world, which will help to hold food producers accountable for the impact of their operations on people and planet. We now have the ability to measure metrics across nutrition, land use, water use, CO2 emissions, labour rights and more. Those involved range from Google proposing a digital food systems cornucopia through to Guild member Professor Tim Lang spearheading OmniAction, a not-for-profit organisation aimed at harmonising the data metrics of food. Listen to Tim’s explanation on Radio Four (Start at 03:36)

Food writer and campaigner Jack Monroe highlighted how food inflation impacts lower-income people way more than those on a higher income, in a Twitter thread that has been picked up across the media. Monroe noted huge discrepancies between inflation figures for ‘basics’ food and the figures reported by the Office for National Statistics, listing several staple items, such as rice, pasta and baked beans, which have all increased between 45 and 344% over the last 12 months. This figure is at odds with the Retail Price Index figure of 4.5%, leading Monroe to begin her own basics food price index. Read more 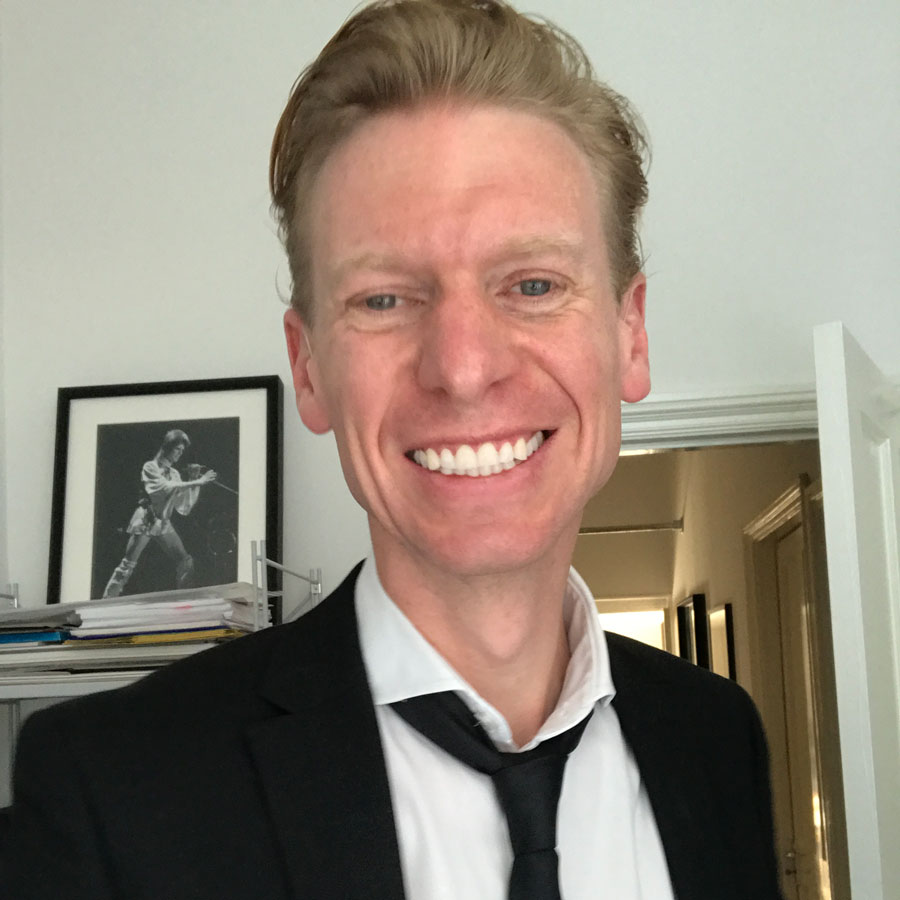