I am an award-winning writer, editor specialising in travel, food and wine content. I've written for wide variety of titles, including the BBC, Nat Geo Traveller Food, The Sunday Times, The Independent, Evening Standard, iPaper, and Vittles. I specialise in Spanish (with particular interest on the Canary Islands) and Welsh food and culture. I publish a regular newsletter all about Welsh food and drink called The Welsh Kitchen. I hold the WSET Level 2 Award in Wines. I'm also a part-time lecturer on the MA Magazine Journalism course at Cardiff University.

I write regularly for a range of magazines, newspapers and websites, as well as running my own Welsh food newsletter.

I am a member of the British Society of Magazine Editors (BSME), PPA (Professional Publishers Association), British Guild of Travel Writers (BGTW). I'm a judge for the International Content Marketing Awards. 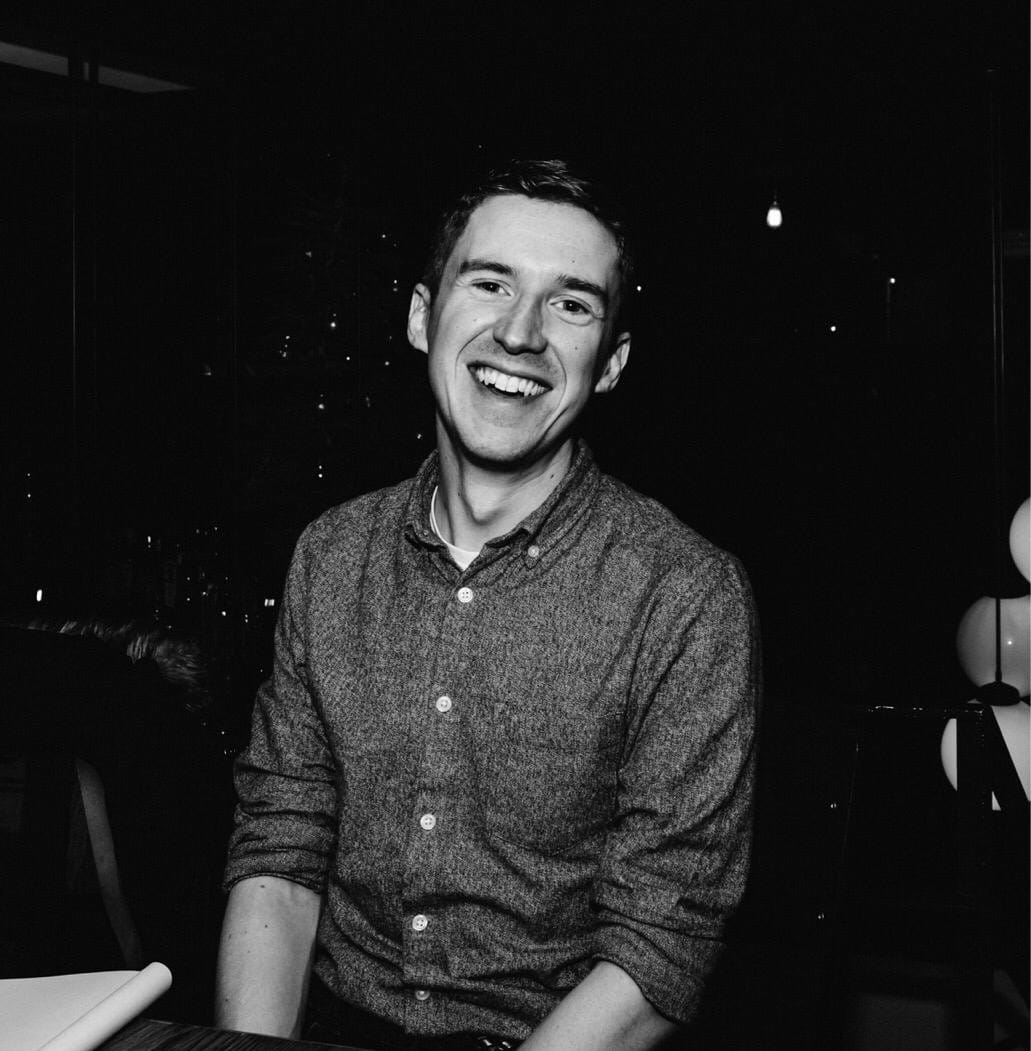