Enthusuastic about all aspects of food and cooking, with special interest in resurrecting British recipes to enjoy in the 21st century. Bit of a stickler for accuracy in food history. Firm believer in the need for less angst and more laughter when discussing food. Accidental camel eater. (Not a whole one, just a small piece.) 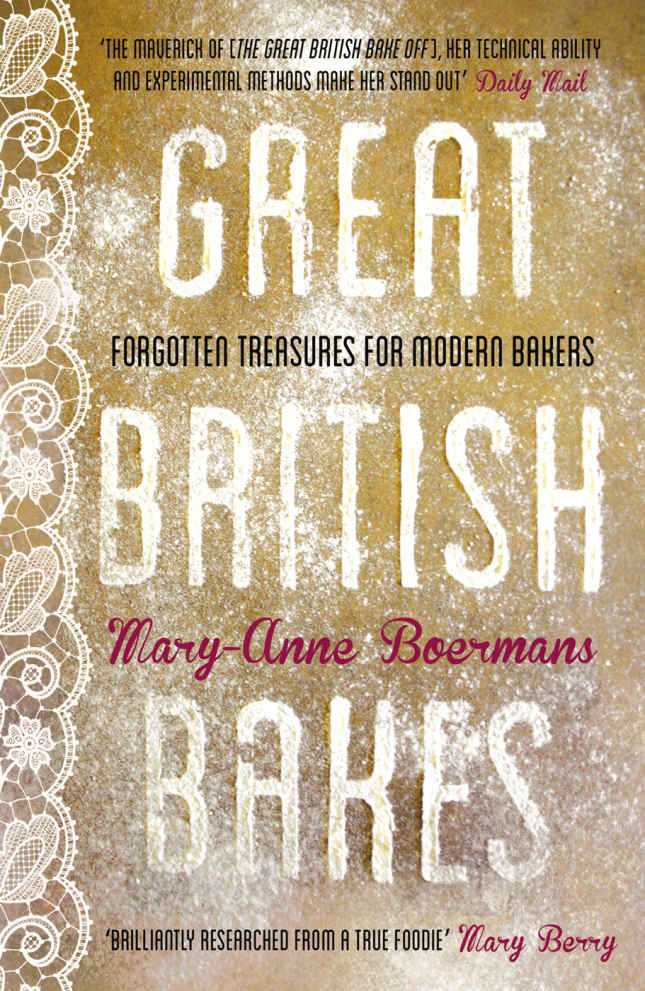 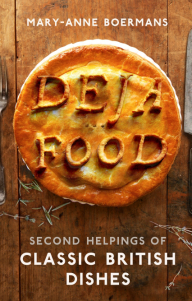