I am a freelance journalist and author with a passion for supporting the best artisan food and drink producers in the West Country. My background is as a journalist and editor (for 23 years) of the Blackmore Vale Magazine, which was an outstanding weekly current affairs magazine, based in Dorset (and latterly a victim of the same advertising/internet-driven policies as almost all local papers across the UK). As the BVM editor I launched a long-running series called Local Flavours (taking its name from Deborah Madison's inspirational book about a year of touring America's farmers markets, as well as the Taste of Dorset Awards, which at the start were about the small producers, independent restaurants, shops, pubs, etc, and nothing to do with advertising. I went freelance in 2013. I co-edit the Fine Tine Times Recorder, www.theftr.co.uk – a food and arts website for the West Country. For 13 years until 2017, I was one of the founders and organisers of Screen Bites Food Film Festival, the UK's only festival that celebrates world cinema and local food. In 2016, with my partner Gay Pirrie-Weir I was commissioned to write and edit a book that would raise funds for three Dorset charities. Deepest Dorset (published by Deepest Books) is a portrait of the county in the 21st century, looking at its history, landscape, food, farming, literature, art, etc. We are now working on follow up volumes, initially for Wiltshire, but with Somerset and possibly Devon and Gloucestershire to follow. I was a co-founder of the Dorset Festival of Food and Art in the Duchy of Cornwall's Poundbury village near Dorchester. I write regularly for the Dorset magazine.

English, reasonable French, schoolgirl German, can read menus in Italian and Spanish and always try to learn words for basic communication and food wherever I travel.

Writing and reviewing for the Fine Times Recorder website

Dorset Food and Farming Hero 2017 (Dorset magazine Food and Farming Awards). Chairman of the board of Artsreach, Dorset's rural touring arts organisation. I am a judge and co-ordinator (reporter) for the Guild of Fine Food's Great Taste Awards. I am an occasional judge for Taste of the West's hospitality awards.

I have no commercial interests. I like to be paid for my writing and opinions but not to endorse products. 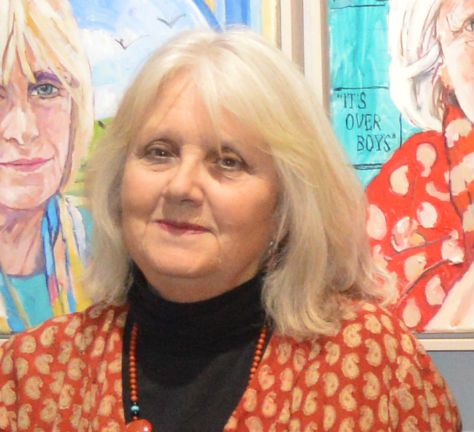 Recipe Testing with a Difference VIEW 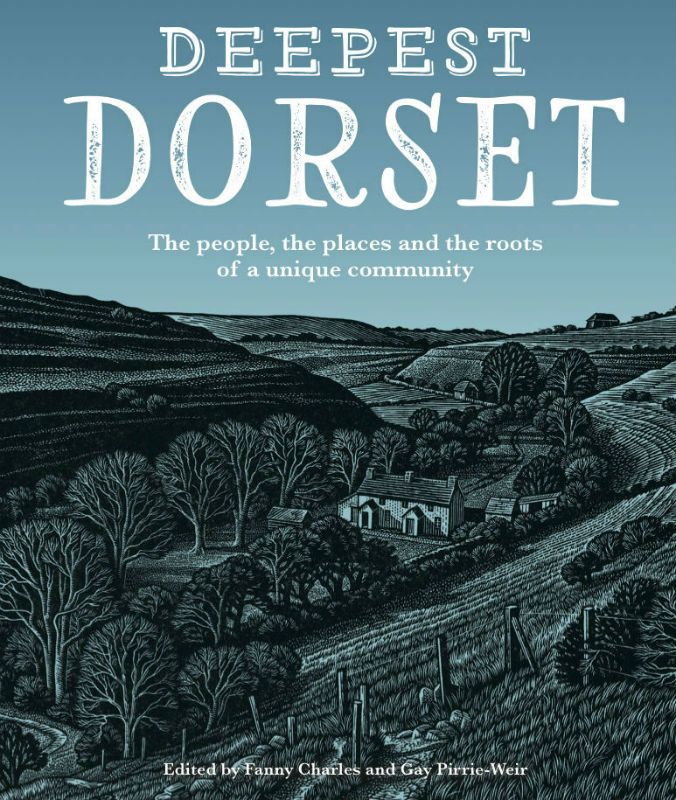 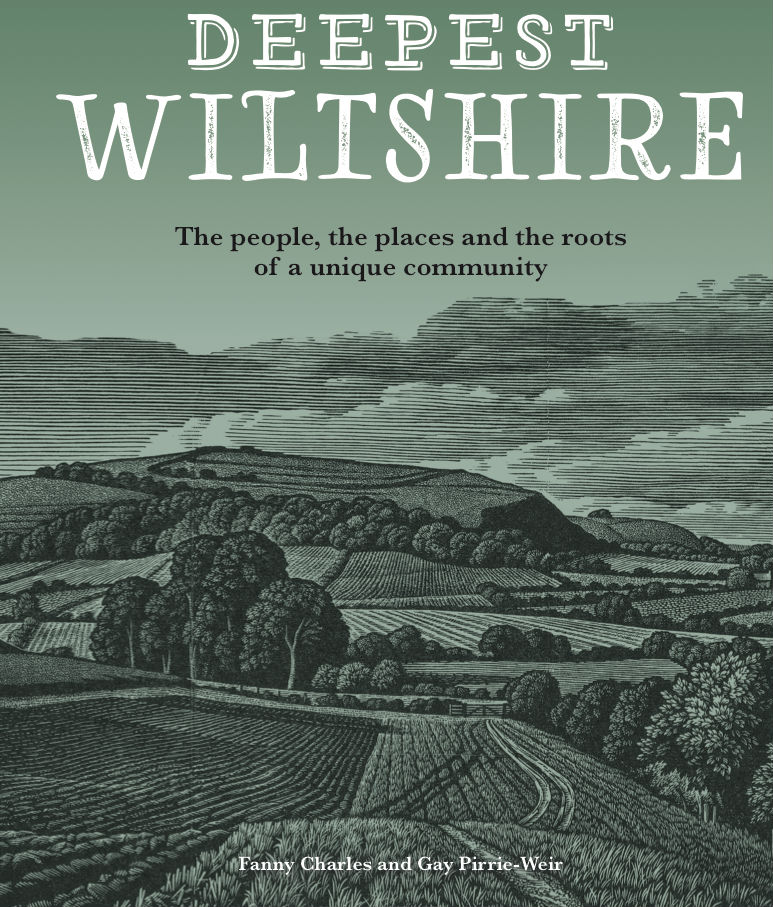 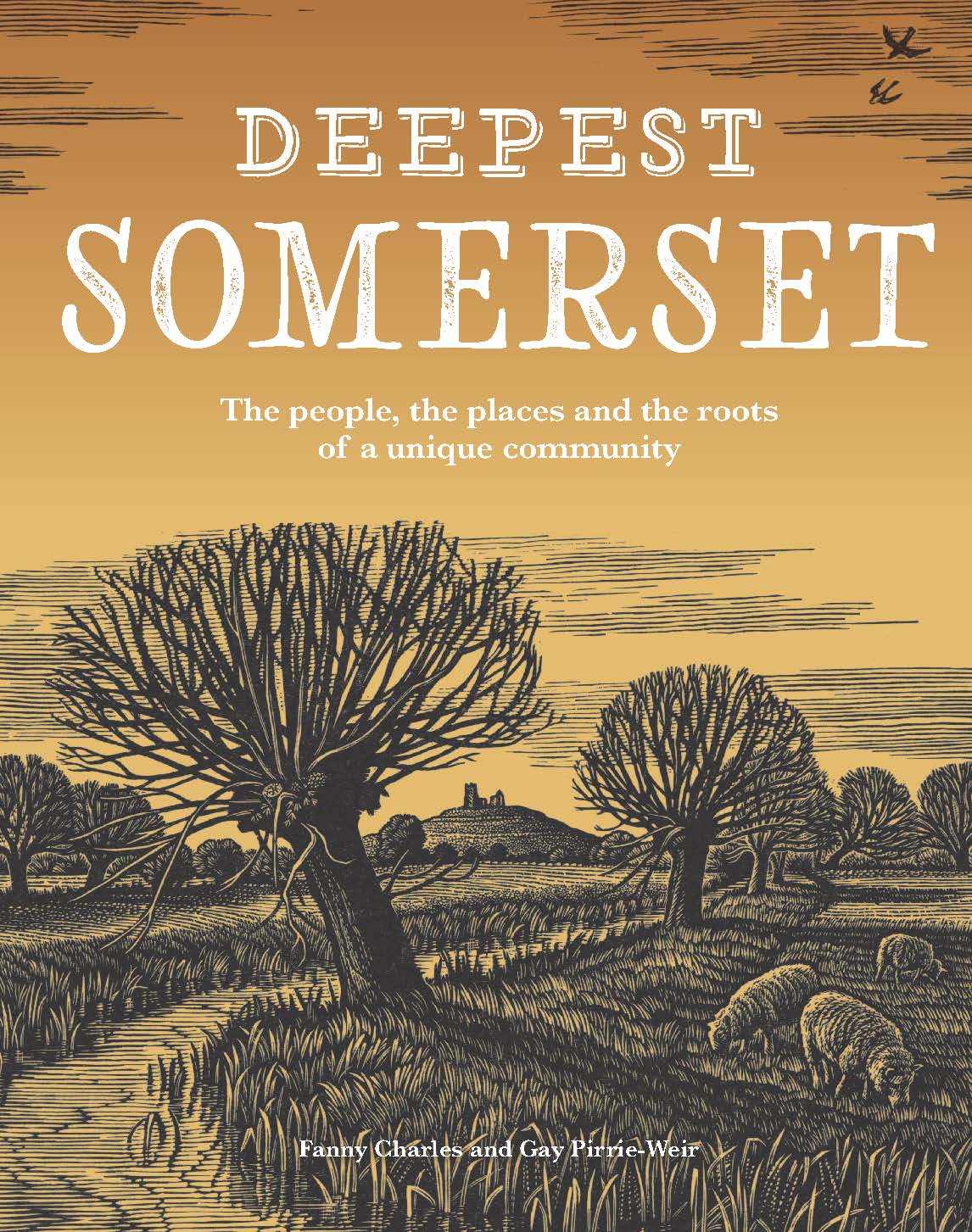