To date, I have written ten books (of which four have won food writing awards) and contributed to a further five. As a researcher, food historian, and previously an artisan food producer, my knowledge of food extends way beyond recipes and cookery demonstrations, though I do those too. I have a unique insight into the joys and sorrows of small-scale food production as well as the social culture of food history and its relevance today. My particular speciality is all aspects of meat and meat production, especially venison (for which I was given an MBE) and other game. I am also a designer and goldsmith.

For 40 years I developed and ran Fletchers of Auchtermuchty: an artisan business producing, processing and selling venison & venison products. For this business we won our category in the Good Housekeeping Food Awards and runner-up in the BBC Food & Farming Awards. We were also given three stars in the Great Taste Awards. I sold this business in 2012 and currently have no commercial interests. 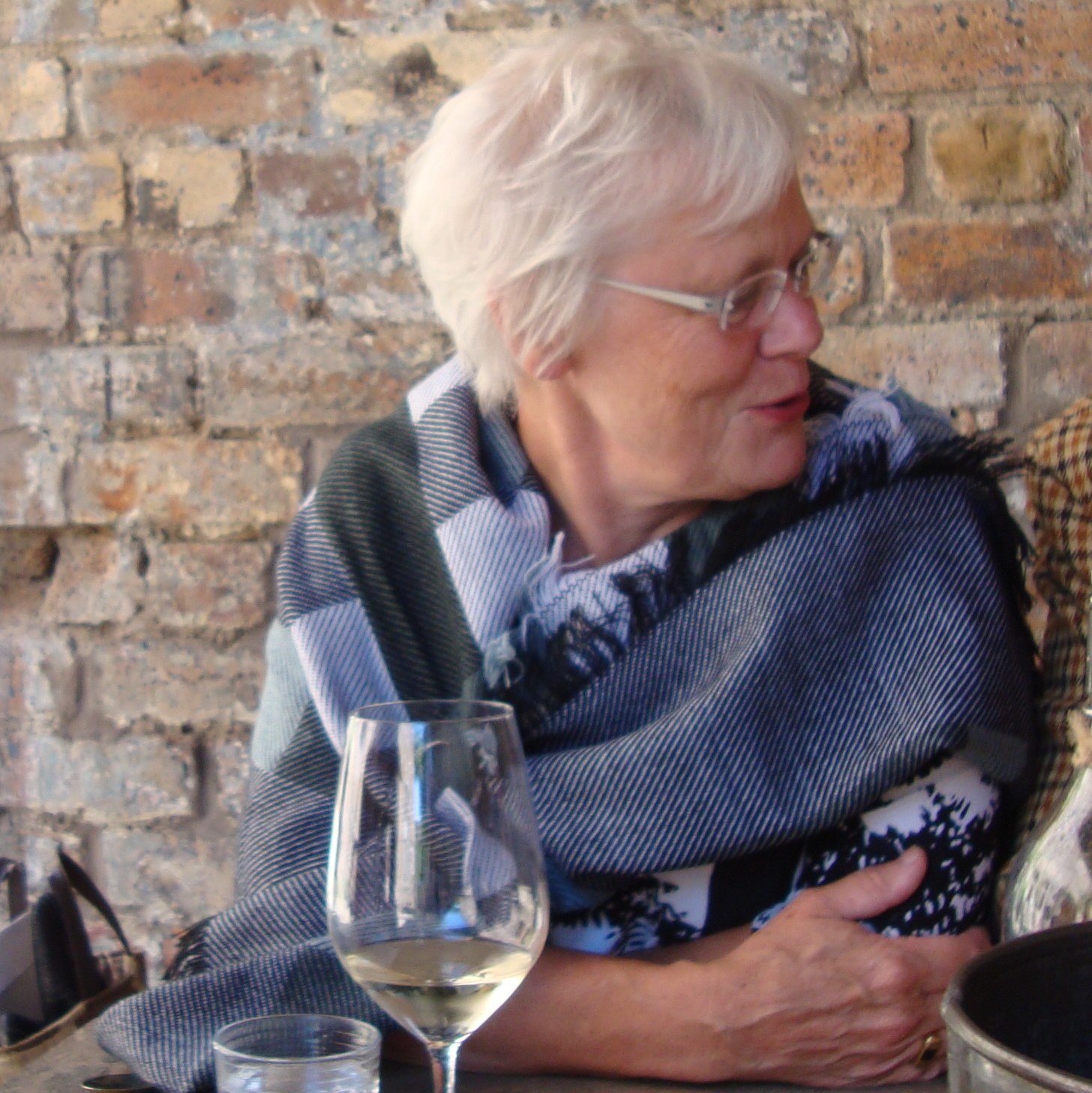 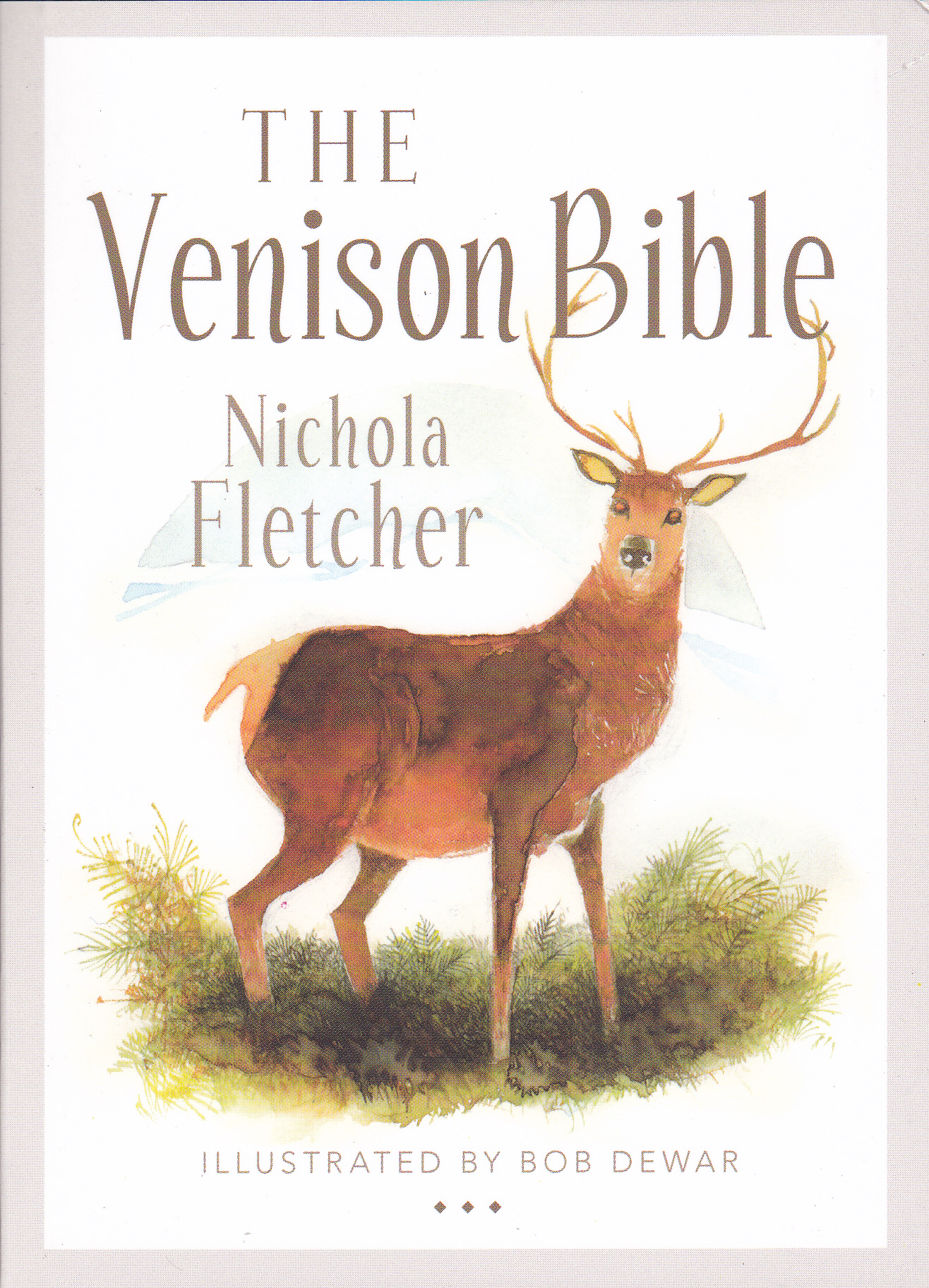 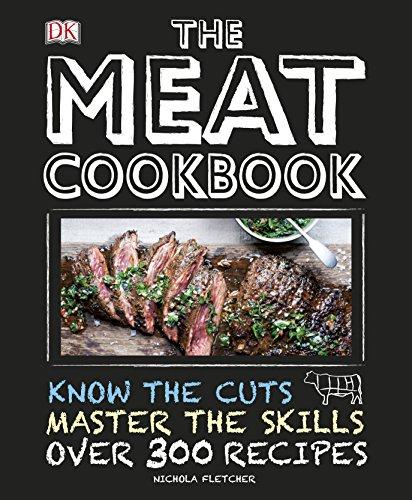 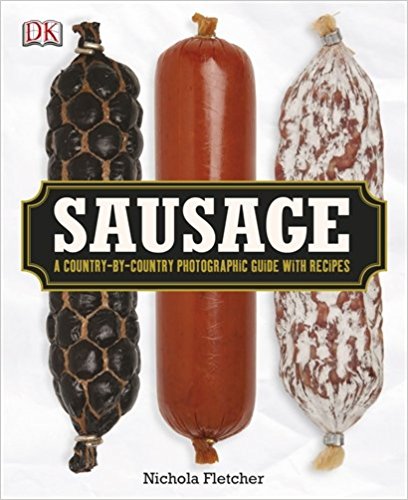 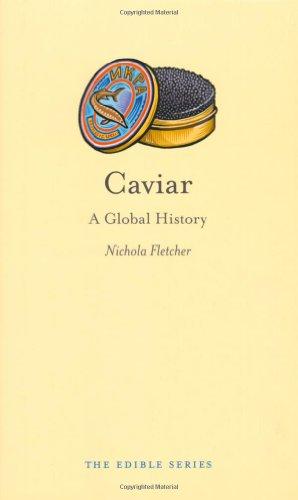 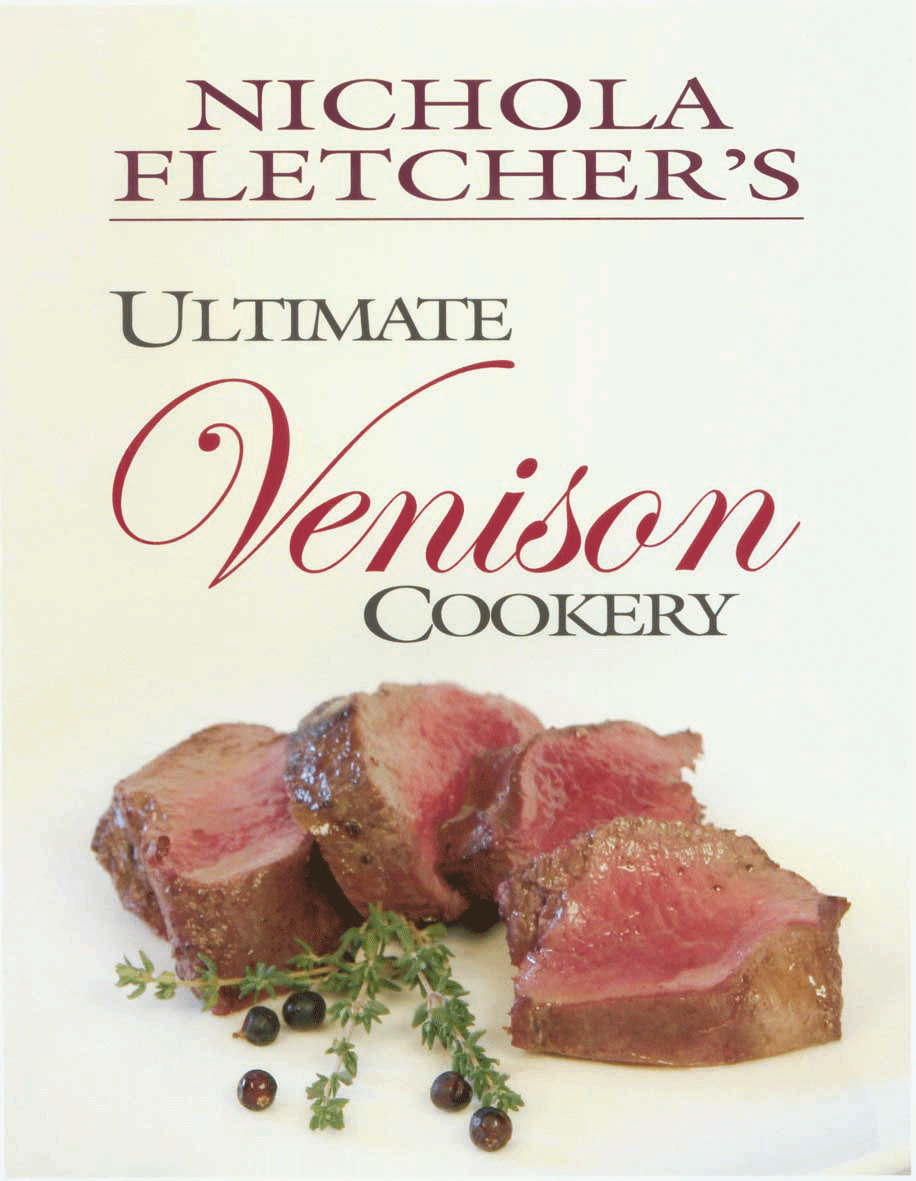 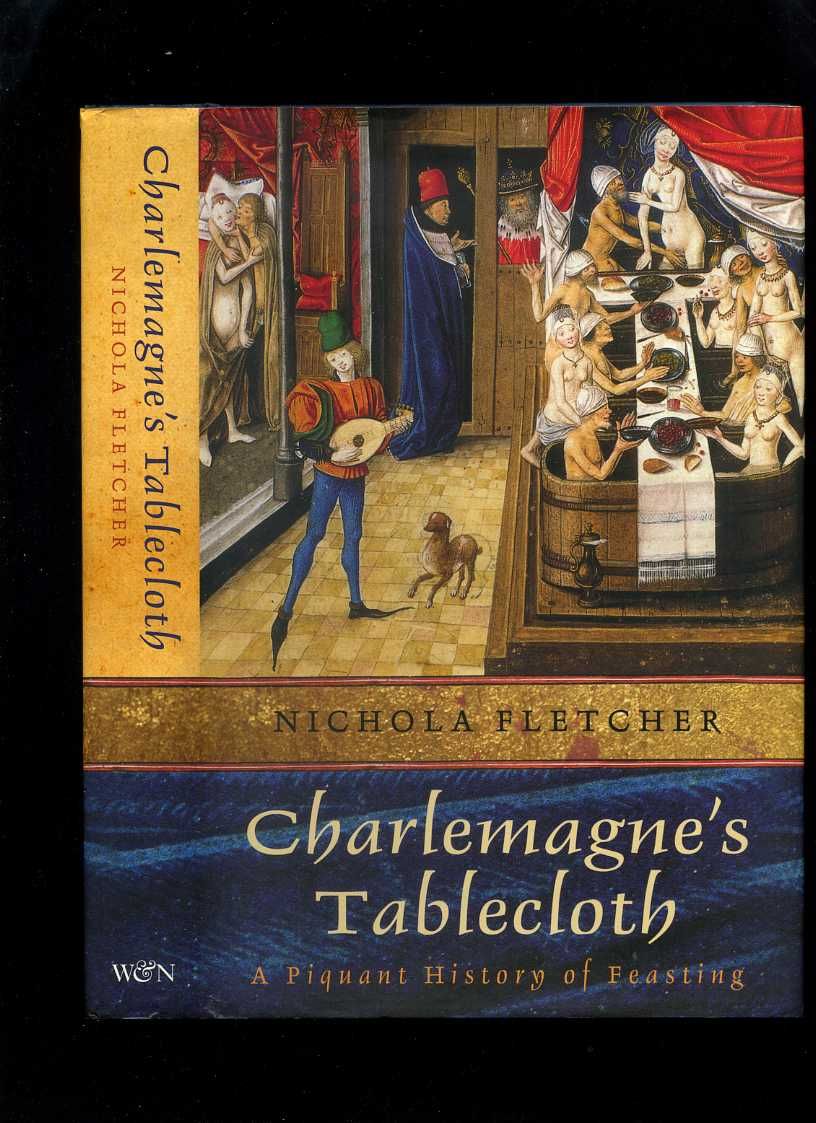 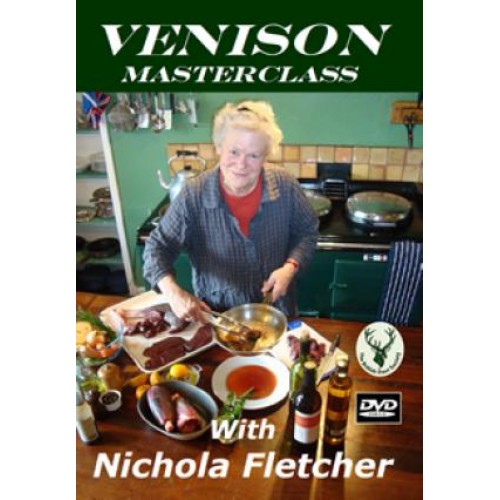 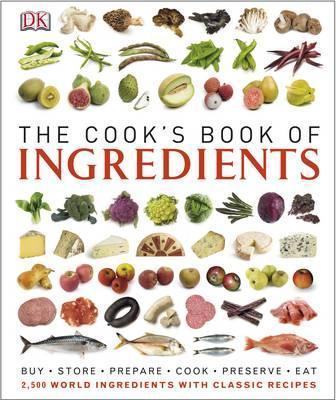 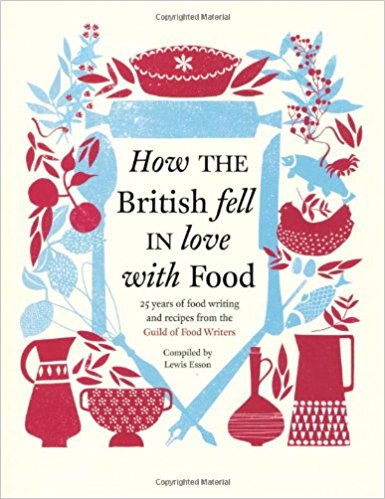 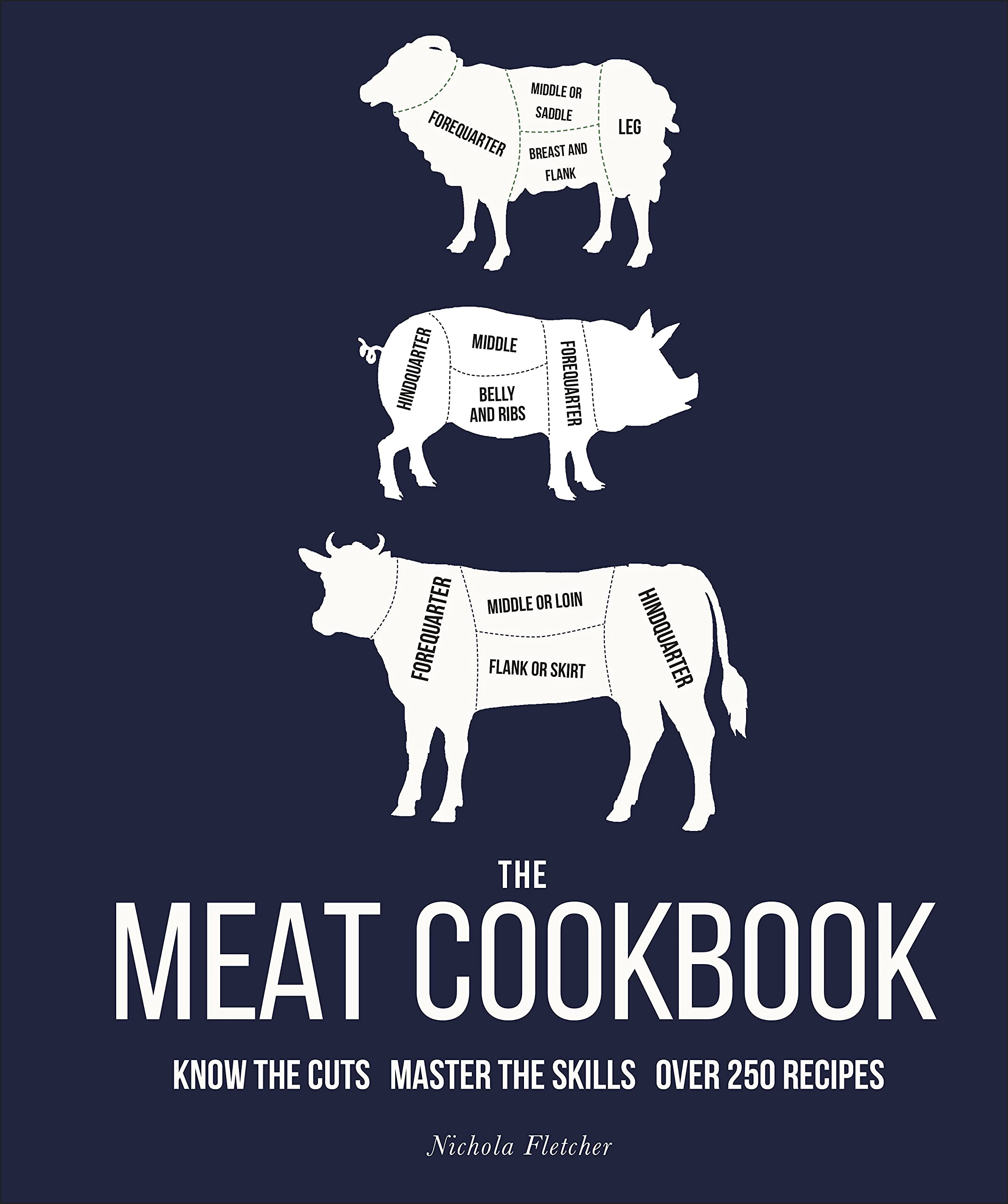