Marianne grew up in the home of Stilton Cheese and Pork Pies, near Melton Mowbray in Leicestershire. She began learning at the feet of her father, the village butcher, and progressed in restaurants, to the Michelin starred Gravetye Manor. Now a classically trained chef, Marianne became private chef to the Sainsbury, Soros and then Bamford families. In 2013 Marianne established her own business, ‘Restaurant Marianne’ in Nottinghill, London. She was soon recognized, with Chef of the Year (Amex London Restaurant Festival), and placed in the Sunday Times Top 100, and the Good Food Guide Top UK 50 (no.33). In 2017 Restaurant Marianne was rated London’s ‘Top Gastronomic Experience’ by Harden’s Guide. Marianne also likes to compete, and to share her skills, a finalist on the BBC’s Professional Masterchef, and recently again for the ‘Great British Menu’, she is also a regular on BBC’s ‘Saturday Kitchen Live’. Marianne has honed her inherited knife skills to expertise, and published “Kitchen Knife Skills” in 2008. She has also enjoyed roles in the food industry, Freshtime UK (2002-2004) Byron Burger Development and as Product Developer for Marks and Spencer (2011 – 2012) Her culinary passions are for wild and rare ingredients, from British game, to Western Australia’s Truffle Kerfuffle in 2018, and not to neglect pastry, her current favourite creation is a coconut souffle with mango sorbet. After twenty years in London, Marianne is refreshing her repertoire, and living the dream of cooking and travelling; just back from Asia (Soneva Kiri, Ko Kut) Piedmont (Gastronmica) Switzerland (Gstaad) and Provence (Chateau Margüi) where she is consulting chef for the Skywalker / George Lucas' vineyard. 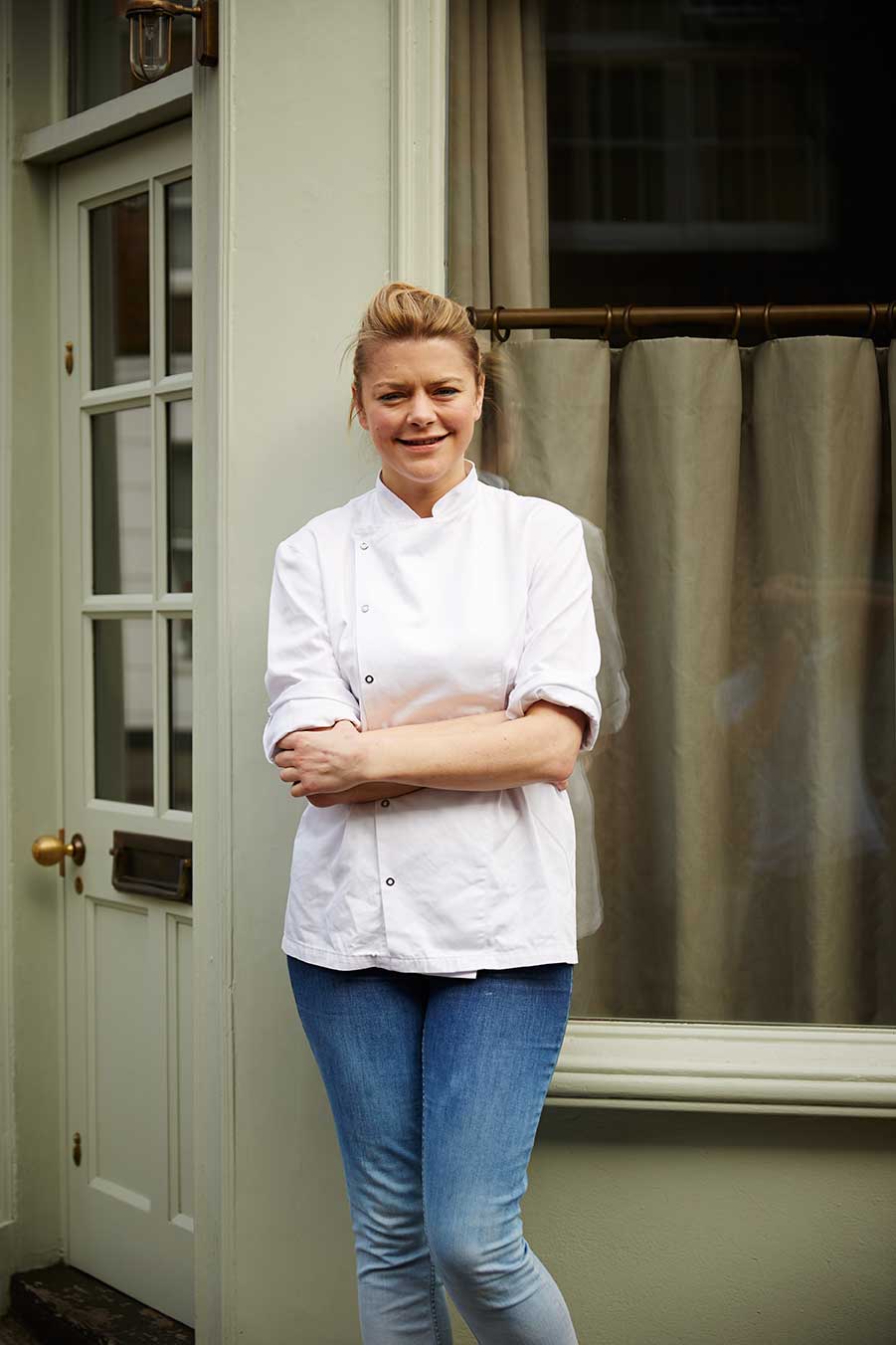 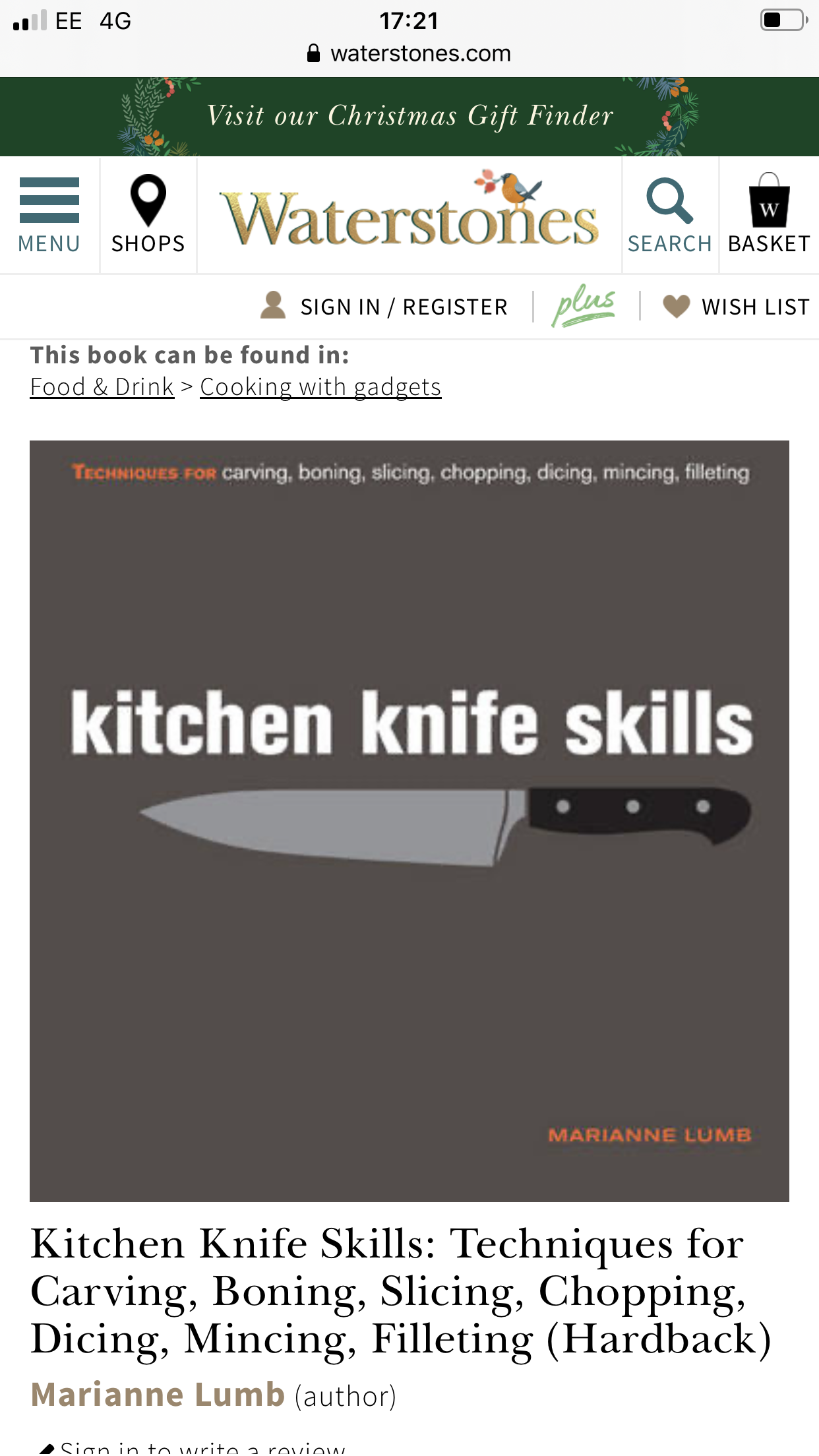