Waitrose Food & Drink Editor, for over 20 years, during this time I have commissioned, written, edited and or proofed most of the recipes which have featured in our publications – currently Waitrose Weekend, Waitrose Food, Recipe Cards, advertising and online recipe content. Waitrose Weekend, our weekly newspaper with a circulation of over 400, 000, takes the majority of my time. In 2020 -21 I co-hosted four seasons of the first ever Waitrose Podcast ‘Life On A Plate’, alongside Jimi Famurewa and Yasmin Khan, and in 2013 edited and published ‘Share: The Women for Women Cookbook’, a collection of recipes and stories from Women in war-torn countries, alongside contributions from international chefs and humanitarians. Prior to joining Waitrose in 2001, I spent 3 years at Le Cordon Bleu, London – working on their recipes, mostly for their Cookery Book series with Murdoch books. Until then I’d been freelance, working behind the scenes as a home economist for television productions and theatres, as well as recipe testing and writing for Cookery books and demonstrations. 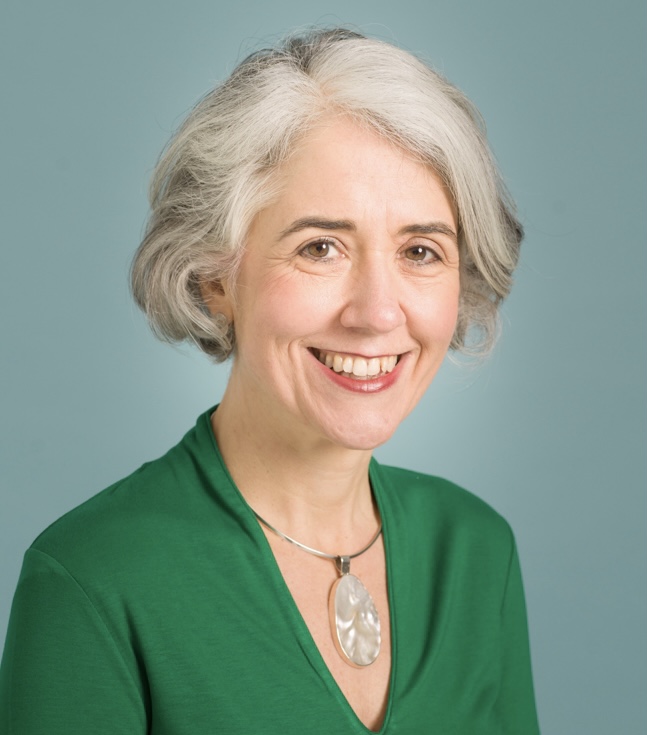