Food writer, editor, recipe developer and gastro-trend-spotter, AJ Sharp has always been very passionate about flavour. Combining an English degree with an appetite for food and drink, she has worked for some of the UK’s top PR agencies before founding Sharp Relations in 2010, a specialist food and drinks PR and copywriting agency. She is currently the Food Editor for Army & You Magazine, responsible for editing, recipe development, product reviews, feature-writing and imagery. As a freelance writer, she contributes to a range of articles, comment pieces and features in both consumer and trade food titles. In addition to developing recipes, editing various blogs and reviewing restaurants and hotels. She is a judge for the Guild of Fine Food’s Great Taste Awards and has qualifications in beer, wine, essential cooking and more recently, cheese! When it still operated, AJ was the youngest member to be invited to join the British Academy of Gastronomes in 2007, founded and led by legendary food critic Egon Ronay, she learned a lot from the old school. 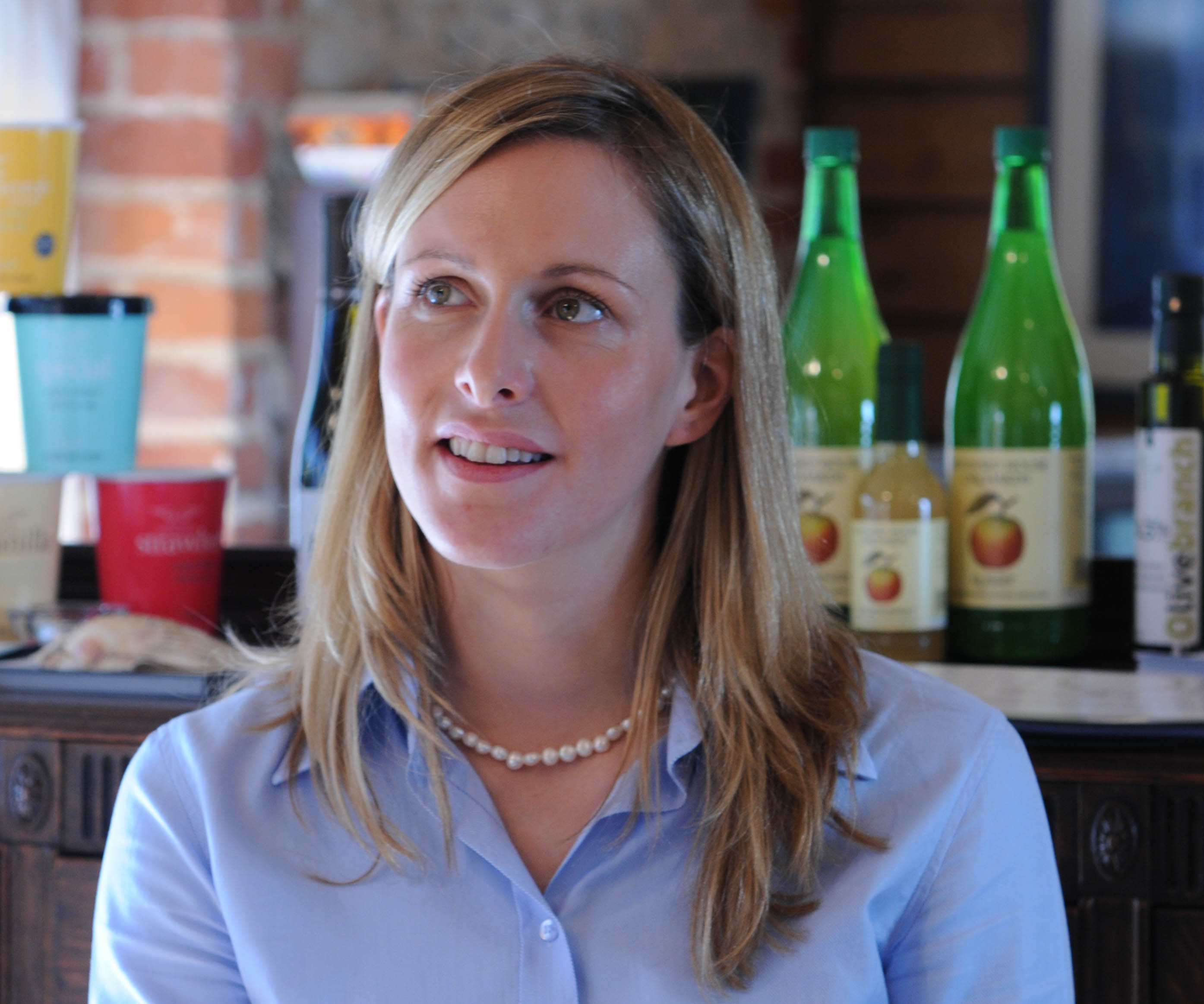