I am an editor and writer working in lifestyle publishing and specialising in food and drink. My passion for bar culture started indecently early on in life, no doubt as a direct result of discovering Advocaat Snowballs in Marbella piano clubs with my parents in the early 80s... since then I have sampled many good (and bad) drinks on my worldwide escapades including negronis in Naples, brandy in Barcelona, pisco in Macchu Picchu, mescal in Mexico City, beer in Beijing and even Desi Daru in Delhi (though the gin I bought from a one-eyed man at a tiger sanctuary in Rajasthan remains the most vivid memory from that particular trip...) I began my publishing career at Penguin Books in the late 80s, subsequently working on the features desk of the Sunday Express 'S' magazine, at BBC Worldwide and then Time Warner Books (Little Brown) for over a decade, among other places. I have worked with a host of high-profile authors over the years, most notably Linda McCartney (as editor of her ground-breaking vegetarian cookbooks), and also with leading wine broadcaster Oz Clarke. In recent years I have had the honour of working with the extraordinary Tristan Stephenson on all the books in his 'Curious Bartender' series, including the bestselling debut The Curious Bartender: The Artistry and Alchemy of Creating the Perfect Cocktail, which was shortlisted for the Andre Simon Award. I have written two cocktail books of my own Rosé Cocktails (2017 RPS) and Short Cocktails & Small Bites (2019 RPS) as well as been credited as the compiler of numerous best-selling recipe collections for RPS, most recently The Flexitarian Cookbook, for which I developed 100+ variations of existing recipes. I live and work in London but am a frequent visitor to both Spain (where I have close family) and the Greek Island of Antiparos (where I have delicious cocktails...). My happy place is the Bar Americain at Brasserie Zedel, where I could often be found sipping a Martinez and looking forward to a really good dinner.

Recipe editing and writing (generally), cocktails, party bites, healthy pescatarian/flexitarian food, Italian, Spanish and Greek cuisine. I was unable to select multiple options in the above box so am including here: Author/Editor/Consultant/Recipe Writer/Recipe Americaniser/Cocktail Specialist

Good understanding of written French, Spanish and Italian, but no languages other than English spoken fluently.

Currently Editorial Director at Ryland, Peters & Small but with specific responsibility for the food and drink publishing. Work includes curating recipe collections and editing/ghostwriting new recipe books (including most recently an own-brand book for M&S). 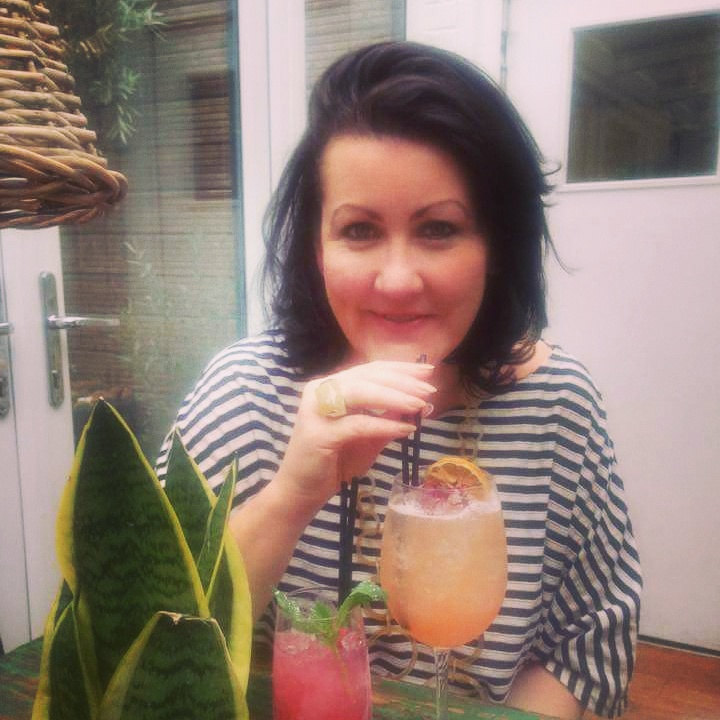 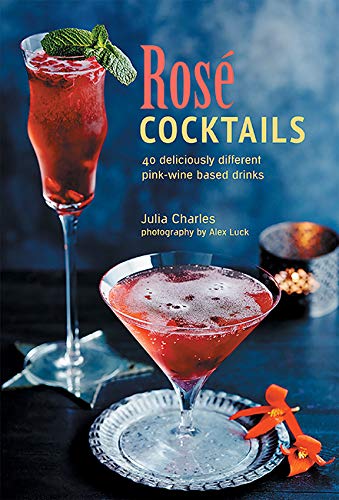 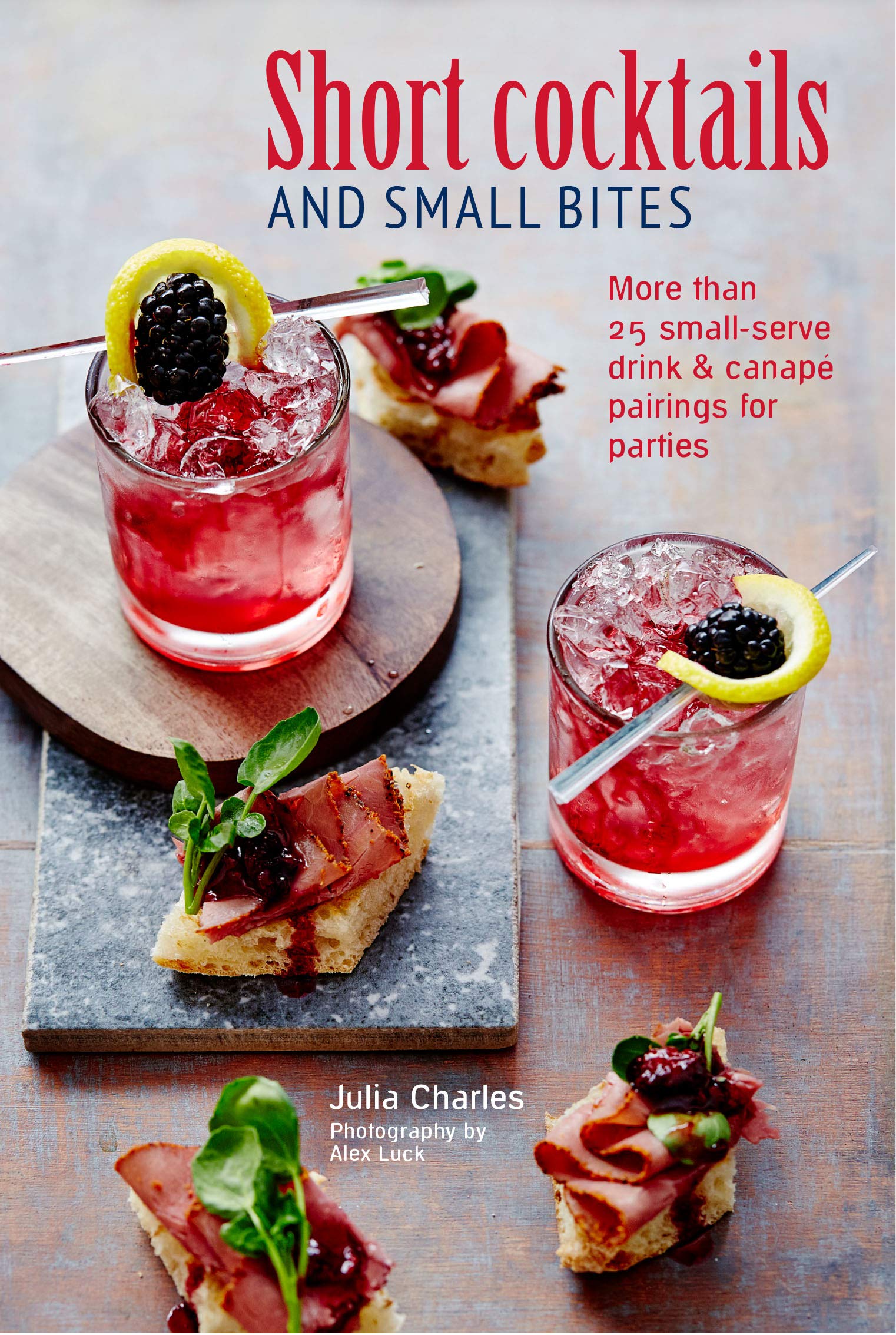