Sixteen-year-old, Thomas Moore, has fought off stiff competition to win this year’s prestigious Guild of Food Writer’s Write It competition.

Thomas’s truly humbling and intensely moving piece entitled ‘Eating in KwaMahsu’ centres on his time as a 10-year-old living in South Africa and his street friend, Tulani.

The judges, Karen Barnes, editor of delicious. magazine; Nicola Graimes cookery author and editor; and award-winning author and journalist, Tim Hayward, voted unanimously for Thomas and were impressed with his stunning writing skills and emotive storyline.

Karen Barnes commented, ‘I read Thomas’s entry on the train and I cried. As a hard-bitten journalist, that doesn’t happen to me often. An outstanding piece of writing…’ 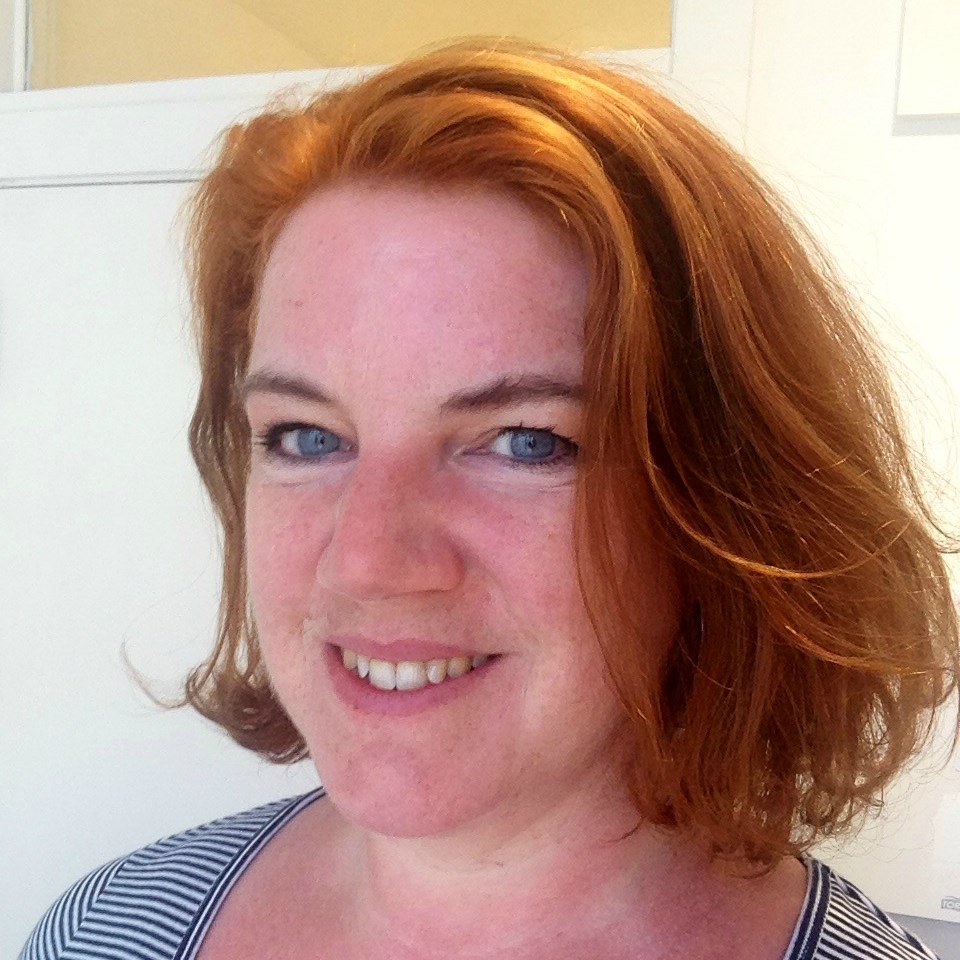 ‘There was no question that Thomas was this year’s stand-out winner,’ added Nicola Graimes. ‘His incredibly emotional piece was touchingly well written.’ 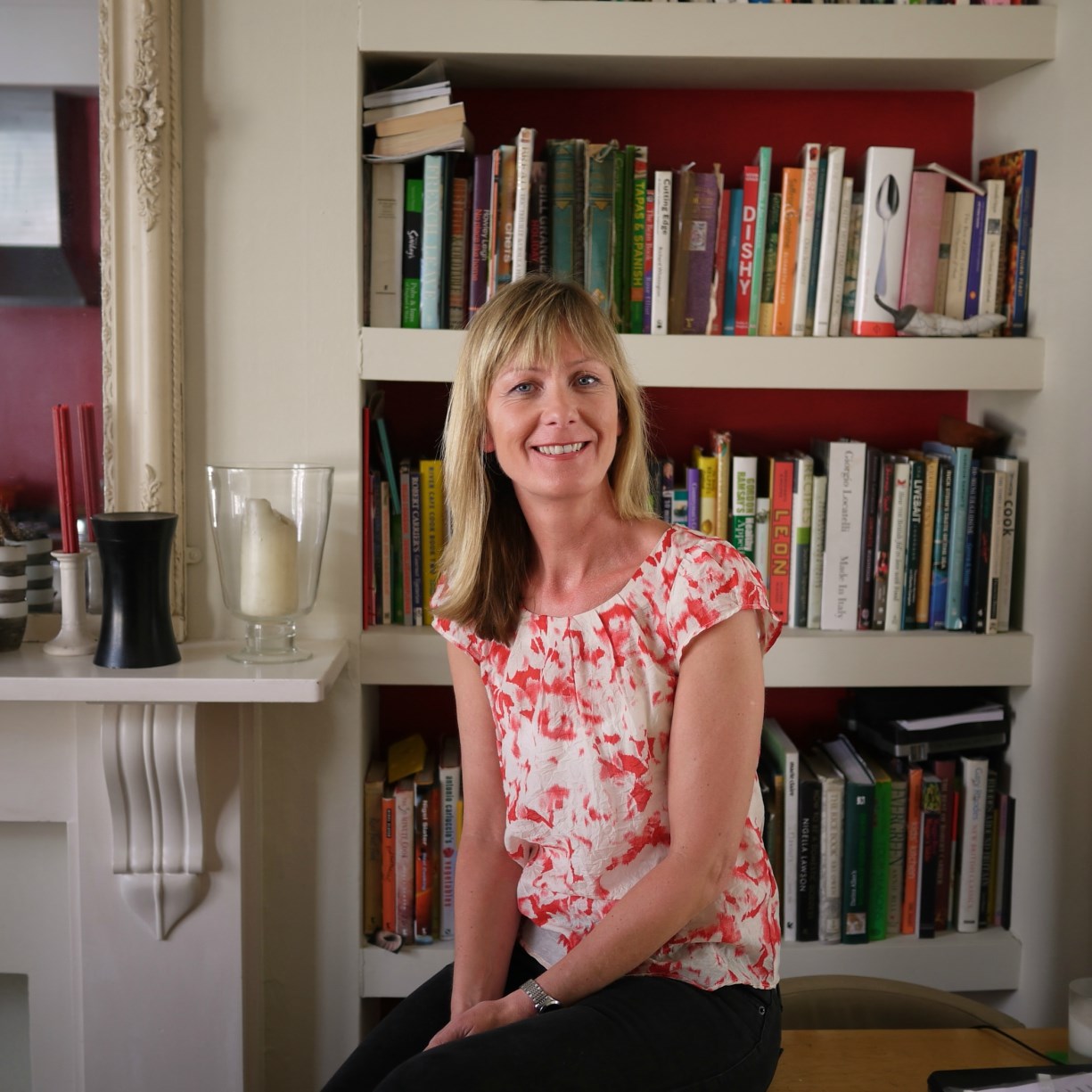 Commenting on Frances’s entry, Tim Hayward said, ‘I cheered when I read this. Frances has a lovely style and clearly expresses her love for food. It’s mature, well-rounded writing with a confident voice.’ 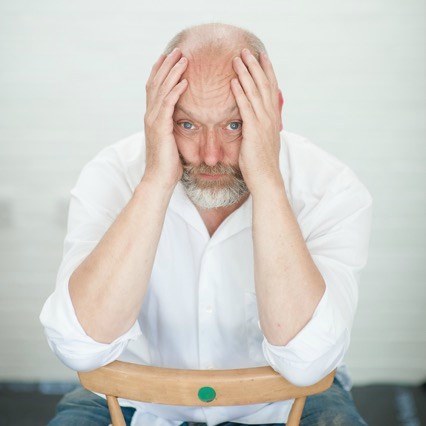 The winner will receive a library of award-winning cookery and food books, a visit to the delicious. test itchen and the entry will be published in delicious. magazine (deliciousmagazine.co.uk).

Hugely impressed with the standard of the entries this year, the judges praised the high standard of writing skills and the variety and diversity of subject areas covered by the entrants.

Write It, an annual competition organised by the Guild of Food Writers, is open to entrants aged up to 18 years old who are asked to write a 750-word descriptive piece based on a food-related subject.

You can read the winning and highly commended entries by clicking more below.

I think that eating not knowing where the taste in your mouth comes from is probably the purest form of understanding how to eat. I have grown through a great many taste experiences and a variety of cuisines but I will always remember a night which grew from a brutal morning and ended in a night in a Township where 50 rand made you a rich man.

I had been driven to school day after day in Durban by my mother and every morning we would stop at the traffic lights or robots as they are commonly called in South Africa and I would hand over whatever I had found in the fridge, meat or vegetables, wrapped in a cosy loaf of bread, to my steetchild friend Tulani.

He was my age, and I had seen him every day for four years. He lived in the bushes that bordered the golf course where my father played. He aspired to be a caddy. My father gave him his clubs to clean.

In Durban the cuisines of the white population and the black population did not cross over much. Bread, curry gravy, the leftovers from our fridges, all imparted an artificial familiarity to our eating lives, but fresh was never replaced by second hand.

So it started, for Tulani and I. We would joke and chat about our lives and when I asked how he was he would always reply 'Sharp sharp boss'. It was strange to be handing a sandwich through a window, or a half eaten chocolate bar, and be called boss, aged ten.

I began to bring Tulani items that were not strictly leftovers, and my South African father's eyes, which had always stayed front facing would turn now, and greet my morning companion, who never complained and always looked cheerfull.

One morning we pulled up opposite the Country Club. Tulani was on the grass verge between the oncoming traffic and us. He literally was on the grass wearing the shoes I had worn and given him when my feet grew too big, and the t shirt I had loved until the year before when my ribcage expanded too far to make it comfy.

He was being kicked by a pair of policemen. They were trying to drag him into the back of their vehicle and he was resisting. As they dragged him one of his, or my shoes came off and as the back of his head hit the dirt, he looked up through the dust at me.

I realised then that the policemen were emptying out his precious tupperware container. My mother had given it to him and as they upended it out poured the left over crisps from the week before, a koeksister, a sweet pastry smothered in sugar syrup and a piece of the lamb we had eaten for Sunday lunch.

That was the first time I had ever really felt shame, there on the verge on a hot South African day in January as my friend fought for the remants of meals I had forgotten days before.

I opened my door and realised that tears were pouring down my cheeks. My mother was crying next to me. Tulani was in the cage in the back of the police van, his food and his shoe were on the ground. My mother dropped me at school and my English teacher soothed me by explaining that my tears meant I could still feel and that was a wonderful thing.

My mother drove to the police station and showed her press card, her English number plate and took him to our house. When I got home, there he was with both shoes, and we took him home to his family two days later. We chewed on sugar cane burnt in the fields and ate Chakalaka and shishinyama in his township and danced and that night I realised that there were many bridges between the haves and the have nots. We had no idea what we were eating but it was a celebration of his culture, and never have chopped tomatoes and corn meal, with tripe and beef skirt tasted so good.

I realised that food was a universal language, that the white people around me at school might not have all the answers and that life can be celebrated in many ways most of them not involving money or possessions. It is a lesson I will always remember and that humbles me daily.

Will you be queuing up for so-called “Trendy Toast”?

I certainly won’t be.

I think it’s safe to say that most of us tend to lack imagination when it comes to breakfast time, and as for me, well, as a child I was no exception; continuously waking up to a bowl of cold and uninspiring cereal, most likely with a side of strawberry or chocolate milk if I was lucky.

Of course, there was the alternative of toast – but toast seemed dull, monotonous and merely uninteresting - to my 6 year old self.  Much to my parent’s dismay, my palette was accustomed to all things sweet and bland, hence it was never an option for me, independently, to become brave and adventurous; no certainly not so early in the morning, especially when it was a struggle to keep my eyelids open.

At the time, why would I have ever questioned the choice between something that tasted as if I’d eaten a whole bag of sweetness, as opposed to a plain slice of white toast with a thin veneer of insipid margarine? Because for my parents to accept that sugar-loaded jam is OK, but butter isn’t, is of course, hypocritical.

But, later on in life, the lightbulb abruptly sparked an ignition in my sugar-fuelled brain as I realised how utterly comforting toast could be. With the emergence of a new wave of local, independent operations reviving bakery craft skills and techniques, I was instantly gripped by the aroma of freshly-baked bread, the soft moist interior of a hand-crafted loaf with its nutty, crunchy crust. I suddenly appreciated the efforts of a baker who mixed, fermented, moulded and baked their own loaves each and every day. Light and delicate or deep and rustic, fabricating a whole host of flavours and textures, that’s what real bread should be like. Then along came the flavoured associates: sun-dried tomato, nuts, garlic, Mediterranean herbs and cheeses. Time to wave goodbye Warburton’s.

At last. An epiphany. I could now fully understand how toast can be salvation – smothered with salted butter, of course never margarine. Melting and sumptuously naughty, my ultimate of comfort foods. It can be embellished with any amount of delicious spreads, and is very supportive of eggs, or melted cheese. Forget pies. Forget soups.  Sometimes the simplest things in life are the best.

So, as I recently walked along my high street and spotted one of the many stylish, ‘hipster’ cafés tempting passing trade with a sign promising delights like toasted sourdough with gooseberry and vanilla jam, of course, I was instantly drawn in. Only to be misled amidst the rest of the queuing customers that I had to pay a whopping £3.50 for a single slice. But, although I’d made my mind up that it was clearly way overpriced, especially given that an entire malt loaf can be bought from the farmer’s market for the exact same amount, I, like my other fellow queuing companions, found it all too easy to be manipulated and deceived into re-thinking what is an adequate price for a slice of toast? This ‘special’ walnut and rye toast with manuka honey and kumquat marmalade.

I shamefully gave in. I fell right into the hands of those money-making trend setters. Tricked into later discovering that I had to ‘self-toast’, I was appointed to what seemed like a pretentious communal table upon which my toaster was sat - all part of the ostensible satisfactory experience. Forgive me if I’m wrong, but I thought the whole point of eating at a café was for the sole purpose of getting somebody else to make it for you. I suppose you could argue that this is just a perfect example of everything that’s wrong with our trend-infatuated food culture. Or you could just go along with it all, be forever pulled under that silk-like blanket of double-think and hand over your hard-earned cash time and time again, for what is simply a basic plate of food. Food that has been superficially labelled with gourmet fame so it can therefore be triple even quadruple the price of what it is actually worth.

Really, all I want at the end of the day is to simply stay at home and eat my salvation sourdough toast with my creamy, salted butter in the cosiness of my own pyjamas. Not to be told that I am in on the latest trend. I know. I don’t care. It’s just toast. It’s all it ever will be. And when it all burns to dust, I’ll carry on eating it, no matter what.