Some French, some Portuguese 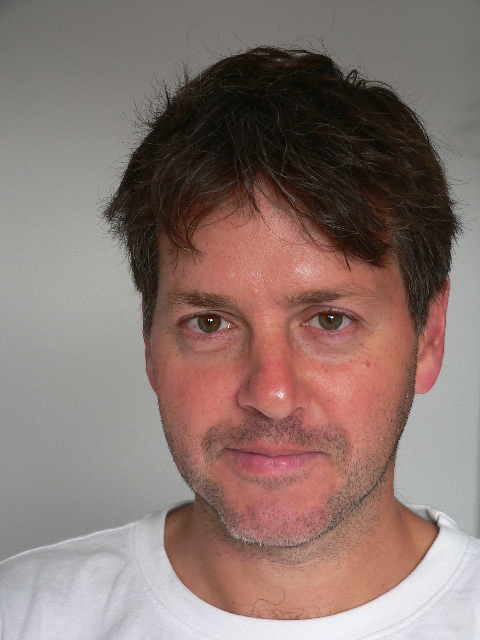