Having worked in photography and publishing for over 20 years I decided to start up my own magazine and have been the editor and chief of Cibare for almost 7 years now. I am currently starting up a new magazine also which will release later this year. I have a love of food and love to be a part of bringing that to the greater public through being creative and positive.

Not really. I want to learn more about everything. Having already known a little about most things. Being the editor it’s important to be broad and be able to discuss most food and drinks subjects. But I’d lie if coffee and photography were not in my top subjects in life.

In making more business connections to take the magazines further in every way! 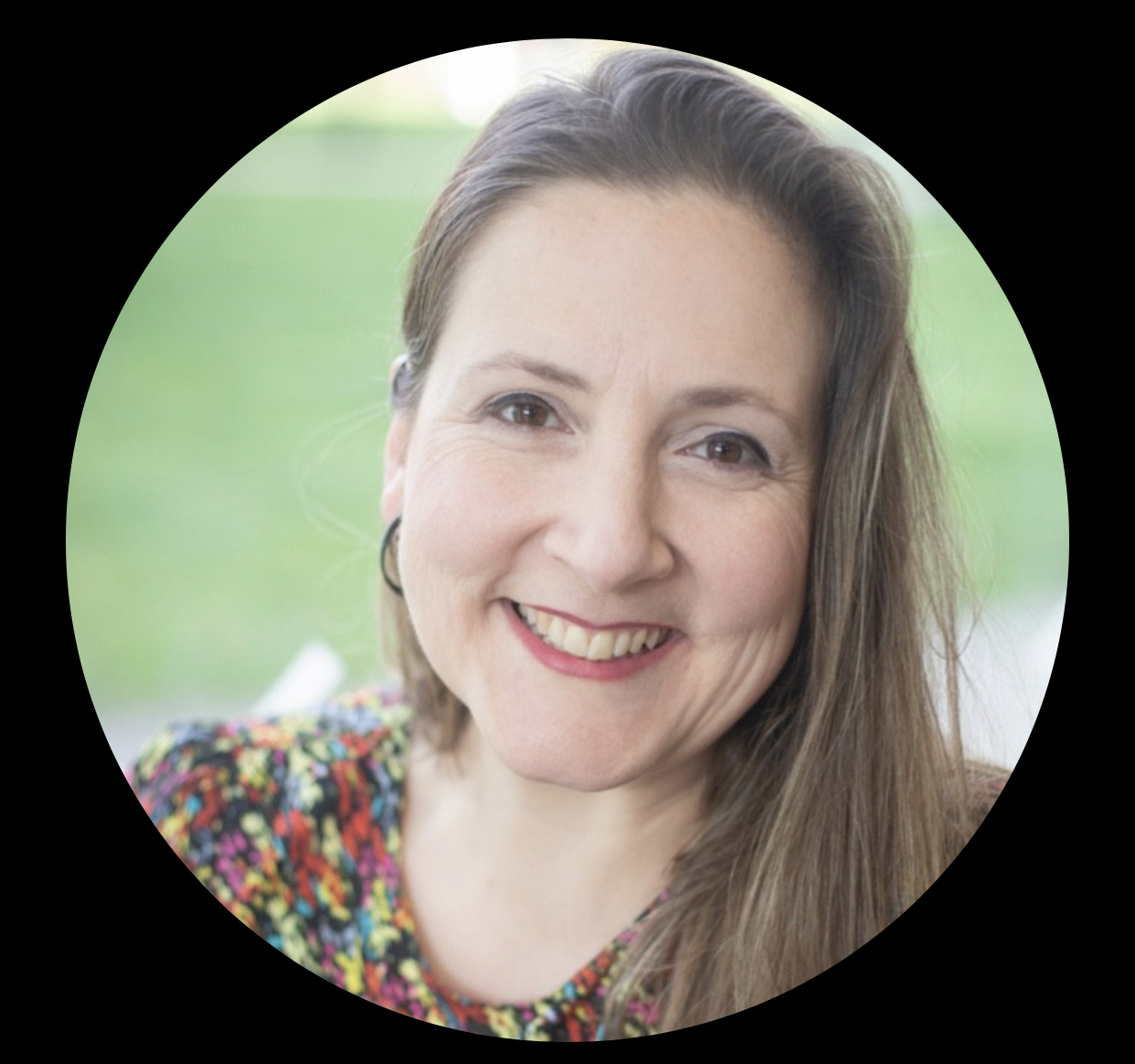